Google may soon face a pair of major antitrust lawsuits, as probes wind down into the company's ad and search dominance 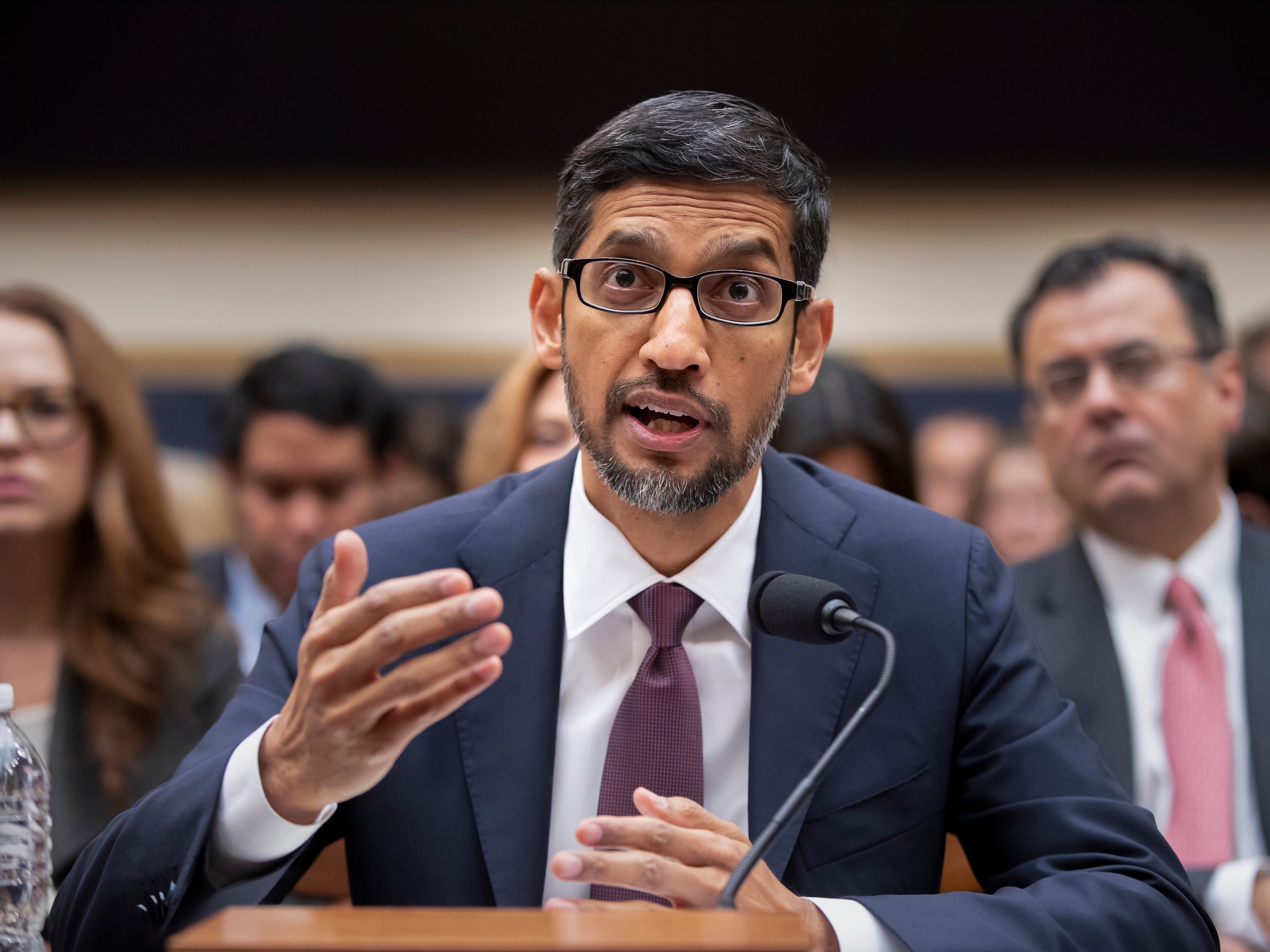 Google might soon be hit by two antitrust lawsuits from major ongoing investigations, according to a new report in The Wall Street Journal.

The Department of Justice and a group of state attorneys general are both preparing to file lawsuits against the company, as per sources speaking to the Journal, though the specifics of these lawsuits are unknown.

The Justice Department, which has been investigating Google since mid-2019, could bring a lawsuit against Google as early as this summer, the Journal reported.

Meanwhile, a separate investigation by a group of state attorneys general, led by Texas AG Ken Paxton, might also file a case in the fall, according to the Journal’s sources.

“We continue to engage with the ongoing investigations led by the Department of Justice and Attorney General Paxton, and we don’t have any updates or comments on speculation. Our focus is firmly on providing services that help consumers, support thousands of businesses, and enable increased choice and competition,” a Google spokesperson told Business Insider.

It would mark a major development in the ongoing antitrust probes into Google’s business. Both the Justice Department and the state attorneys general coalition have been investigating various parts of Google’s business including advertising, search, and Android.

The Justice Department has also investigated how Google might have used its search business to stifle competition, however the Journal says that any legal theories for the DoJ’s case against Google are yet unknown.

Both investigations have also been collaborating on their approaches, but have remained separate despite speculation earlier this year that they could combine their efforts. The Journal points out that it’s possible the investigations could file a joint complaint, or that separate states could file individually.

What’s clear is that investigators have not let the pandemic put the brakes on the antitrust train. “We do not anticipate that this health event will affect our ability to pursue the investigation as planned,” a spokesperson for Paxton told Business Insider this week.

The probing also doesn’t stop with these two investigations. Since last spring, a bipartisan group of lawmakers have been conducting a sweeping antitrust review into possible anti-competitive practices among the four major tech giants, which includes Google.

This week, Rep. David Cicilline, chairman of the House Judiciary antitrust subcommittee, told Business Insider that it plans to wrap up its investigation later in the spring, and hopes to act on their findings soon after.