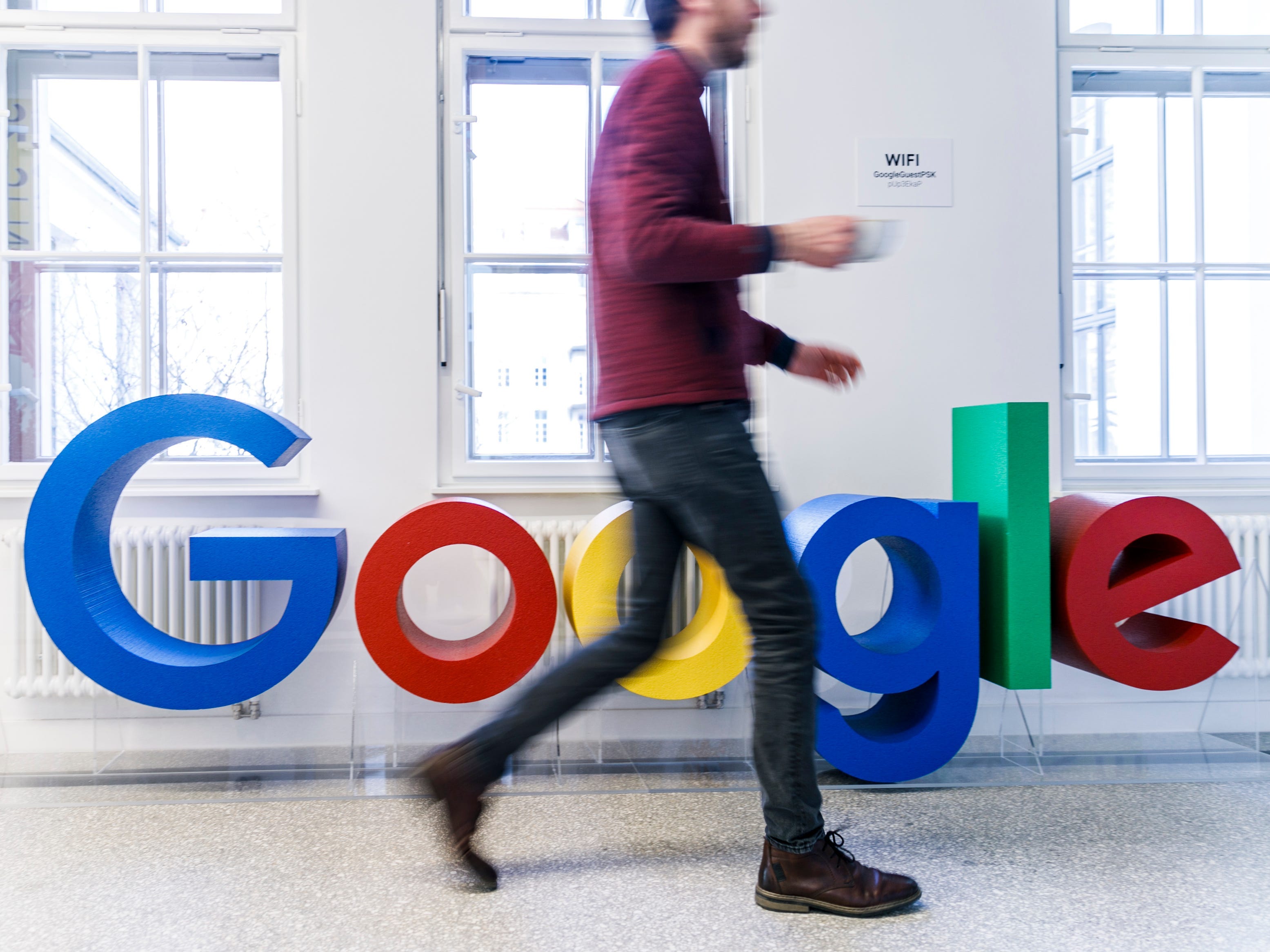 A former diversity recruiter at Google claimed she was told that her way of speaking, with a heavy Baltimore accent, was a “disability” and that she was fired for speaking up about racial injustice.

April Christina Curley, a Black woman, started working for Google in 2014 as a diversity recruiter. In a Twitter thread on Monday evening, she spoke of her departure from the company in September this year.

Curley said she was “repeatedly denied promotions, had my compensation cut, placed on performance improvement plans, denied leadership opportunities, yelled at, [and] intentionally excluded from meetings.”

She also wrote: “My skip-level manager, a white woman, told me VERBATIM that the way I speak (oftentimes with a heavy Baltimore accent) was a disability that I should disclose when meeting with folks internally.”

Ultimately my last manager, his manager and HR decided that the best way to shut me up was to fire me. My last manager had his ego bruised FROM JUMP when I refused to discuss my sexuality with him (once asking me which of my teammates I would sleep with-TF)

Curley said her role focused on increasing hires from Historically Black Colleges and Universities (HBCU). After starting the job, Curley said she perceived tactics by Google “to keep black and brown students out of their pipeline.”

She tweeted that she frequently called out “shady recruitment practices such as “screening out” resumes of students with “unfamiliar” school/university names.”

She said Google engineers who interviewed HBCU candidates would give them insulting feedback and then reject them at the hiring committee stage.

Students were asked in interviews about the quality of the computer science curriculum that they were studying at the HBCU and “criticised for “not meeting the bar” compared to “elite” White institutions,” according to Curley.

Curley said her own advocacy for minority students resulted in “active abuse and retaliation from several managers who harassed me â€” and many other black women.”

She did not name names, and said she was ultimately fired from the search giant.

A Google spokesperson told Business Insider: “We don’t agree with the way April describes her termination, but it’s not appropriate for us to provide a commentary about her claims.”

Google said it has a “large team of recruiters who work incredibly hard to increase the hiring of Black+ and other underrepresented talent” at the firm. The spokesperson added that “in 2019 we welcomed graduates from 19 HBCUs and over the past decade, we’ve expanded our recruiting efforts to more than 800 schools.”

Curley’s personal account follows several high-profile clashes between major tech firms and Black women who say they were discriminated against.

Dr. Timnit Gebru, one of Google’s top AI ethics leaders, said December 2 she had been fired by the company in part over internal emails she sent about the firm’s diversity efforts. Google claimed she had resigned.

Gebru responded to Curley’s tweet saying: “This person gives a heartbreaking account of what I’m assuming is not even 10% of what she experienced at Google and what people are interested in is adding up her numbers? When we say people do NOT want to believe us this is what we mean.”

On December 14, the firm agreed Monday to pay $US20 million to its former COO Francoise Brougher and her attorneys for a gender discrimination lawsuit she filed in August.

Brougher is a white woman, and senior figures in the tech industry noted that two Black women who had also claimed discrimination at Pinterest, Ifeoma Ozoma and Aerica Shimizu Banks, received less than a year’s severance pay when they publicly resigned from the company in June.