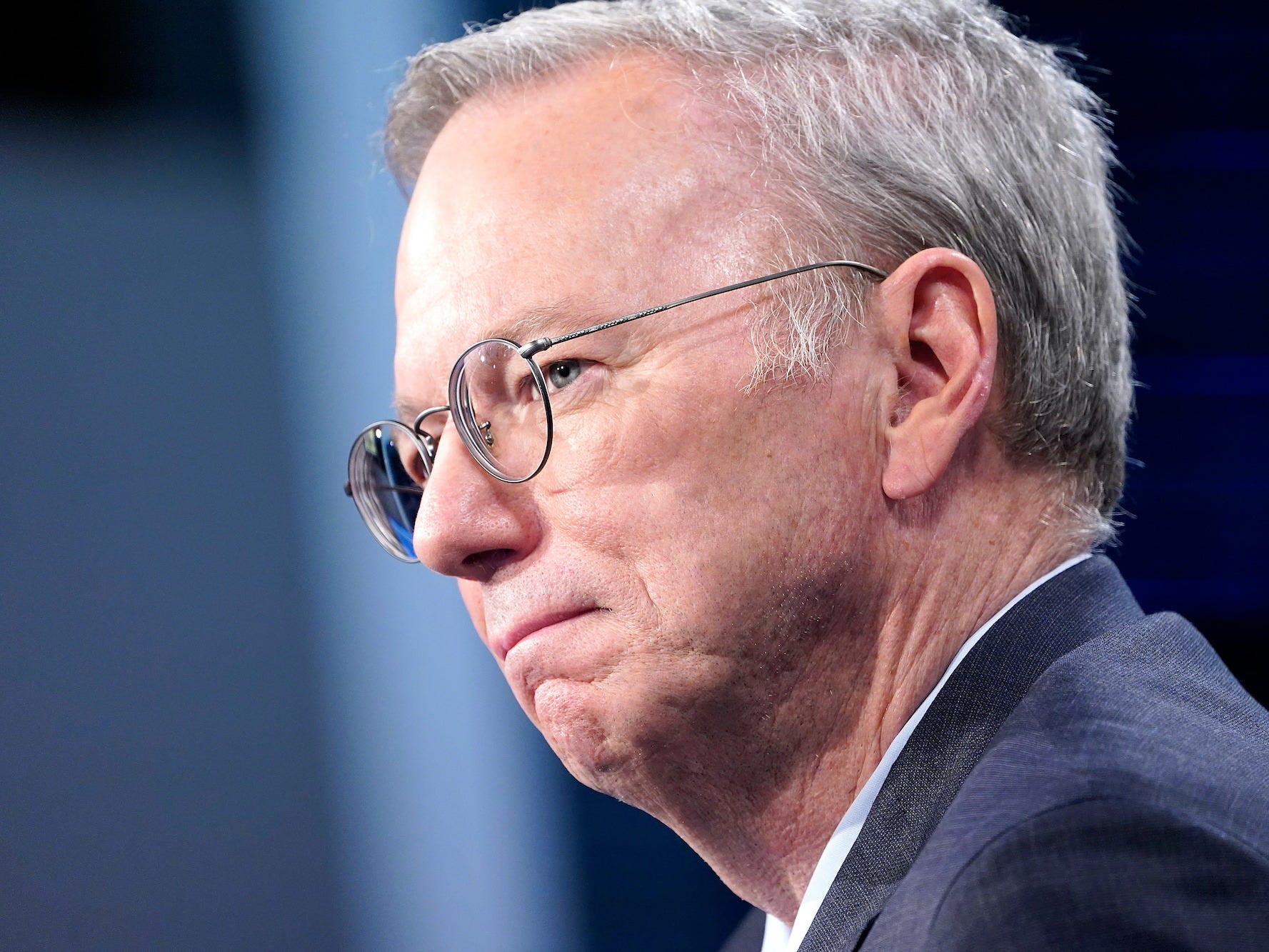 According to a report from OneZero’s Dave Gershgorn, Schmidt is teaming up with former Deputy Secretary of Defence Robert Work to form a federal commission and kick off a university called the US Digital Service Academy that would train new classes of coders for the US.

The school would offer degrees and coursework for digital skills such as cybersecurity and artificial intelligence. According to the report, the new academy has the backing of the National Security Commission on Artificial Intelligence, an agency launched by Congress in 2018 to help the US prioritise artificial intelligence in response to China’s advancement in that arena.

The organisation voted unanimously Monday to recommend the university to Congress. Commissioner and former head of the Federal Communications Commission Mignon Clyburn also emphasised during the Monday hearing the need for inclusion when recruiting students to the school.

Stanford University – the school Google founders Sergey Brin and Larry Page attended – and MIT have historically been the primary talent pools for the tech industry. According to the report, the Digital Service Academy would serve as a third reservoir for the best and brightest technology workers, but one that would ideally produce graduates imbued with a sense of government duty.

Schmidt served as Google’s CEO from 2001 to 2011 and left his position as a technical adviser at the company in February. The reason for his departure is unclear, but the move came as he was increasingly delving into military and government endeavours.Engadget reported the company blossomed into the tech titan we know it as today while under Schmidt’s oversight. But the privacy issues that now plague the firm, as well as other tech companies, were also bred during Schmidt’s time at Google.

Work’s time as the US deputy secretary of Defence ended in 2017 and overlapped with both the Obama and Trump administrations. His areas of expertise include defence policy and strategy and maritime affairs.

Silicon Valley remains the centre of the nation’s technology industry, with the biggest companies – Google, Apple, and Facebook – and a hearty startup ecosystem operating out of the Northern California region. But that’s left the government high and dry when it comes to recruiting technologists to fuel its programs.

The government has turned to recruiting tech startups instead – the military-contracting startup Anduril, for example, was awarded a contract with US Customs and Border Protection to build a virtual surveillance wall at the border to monitor crossings into the country. The deal is worth several hundred million dollars, according to The Washington Post.