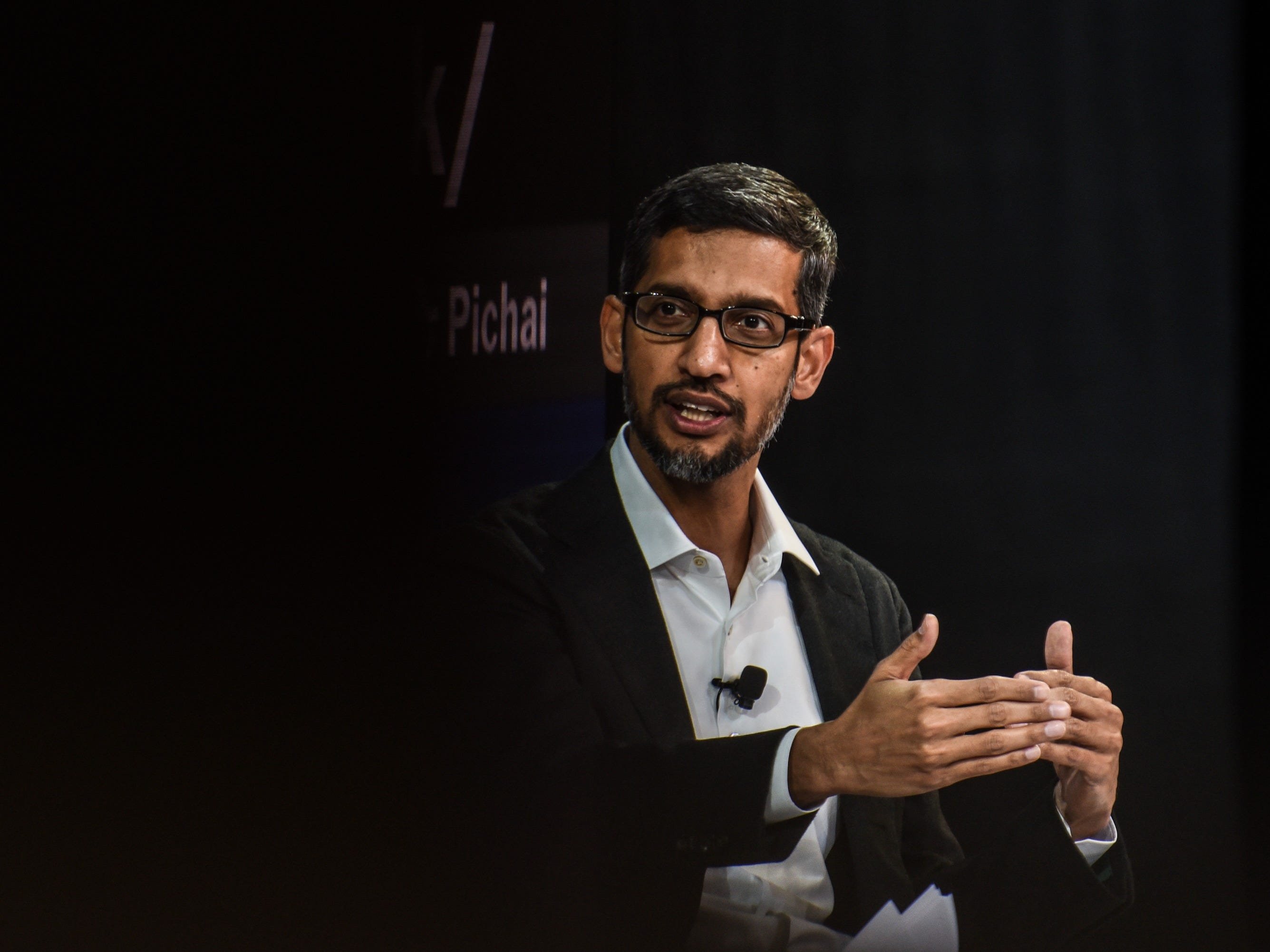 Google is asking employees to continue working from home until summer 2021.

“To give employees the ability to plan ahead, we are extending our global voluntary work from home option through June 30, 2021 for roles that don’t need to be in the office,” Google CEO Sundar Pichai wrote in an email to employees obtained by Business Insider. “I hope this will offer the flexibility you need to balance work with taking care of yourselves and your loved ones over the next 12 months.”

The Wall Street Journal’s Rob Copeland first reported that Google would announce as early as Monday that it had pushed its return-to-office date back to July 2021 for nearly all of its 200,000 employees and contract workers.

The Journal reported that Pichai decided to push back the reopening after a debate among the group of top executives known as Google Leads. Pichai partly wanted to help out employees with children who may be facing a school year with remote classes, according to The Journal.

Google closed its offices in March as the coronavirus hit the San Francisco Bay Area. The company initially planned to have employees return on July 6, but as the coronavirus surged again in California – though mainly in Southern California rather than the Bay Area, where Google is based – it pushed back its reopening date to at least September. Now it appears employees will continue working from home for another year.

Pichai said in his memo to employees that Googlers had returned to the office “with robust health and safety protocols in place” in 42 countries where conditions have improved.

Twitter, based in San Francisco, announced in May that employees could work from home forever if they wanted. For Facebook, which appears to have sent some employees back to the office in July, as many as half of all employees will most likely work from home permanently, CEO Mark Zuckerberg recently said.

Salesforce, which has told employees that they may work from home for the rest of 2020, created a 21-page handbook for reopening that other companies can access. Its plan includes rethinking some of the materials inside the office, adding glass dividers, and mandating social distancing, even in elevators.