Google is partnering with the Department of Defence to fight cybercrime 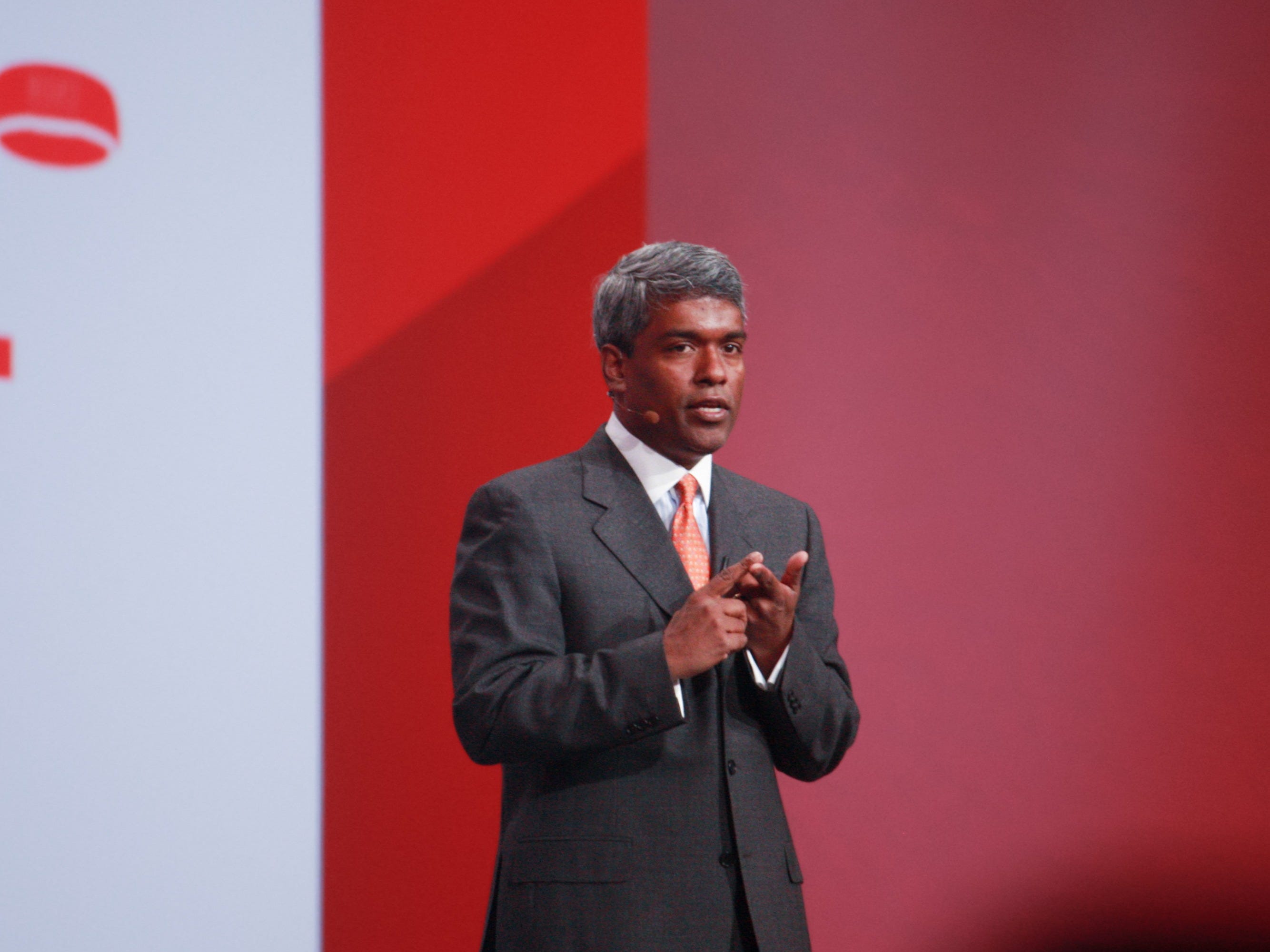 Google has landed a deal with the Department of Defence to use its Cloud tools to combat cyber threats.

In a statement, Google said its cloud tech would be used “to detect, protect against, and respond to cyber threats worldwide,” as part of the contract with the DoD’s Defence Innovation Unit (DIU).

Google will provide a central control system that will allow the DIU to run its web services and applications across Google Cloud competitors including Amazon Web Services and Microsoft Azure.

But it could also be a controversial move for Google: The company faced backlash from employees for its last partnership with the Pentagon called Project Maven. It would have used Google’s AI and machine learning to analyse drone footage, but was abandoned in 2019 after thousands of Google employees signed a petition protesting the deal.

As Google pulled back on its work with the Defence Department, other tech players have got ahead. This new deal comes just a few months after Microsoft secured the $US10 billion JEDI cloud deal with the Pentagon.

Google was initially racing for that same contract, but pulled out, saying it conflicted with the company’s AI principles. Microsoft’s win is also currently being challenged by competitor Amazon.

While the specific value of the new Google Cloud deal is unknown,Axios says it is in the “seven figures.”

Earlier this month, it was announced that Josh Marcuse, previously executive director of the Defence Innovation Board, was joining Google as head of strategy and innovation for global public sector.

Meanwhile former Google CEO Eric Schmidt has reportedly left the company entirely, but currently serves as chairman of the Department of Defence’s Innovation Board.