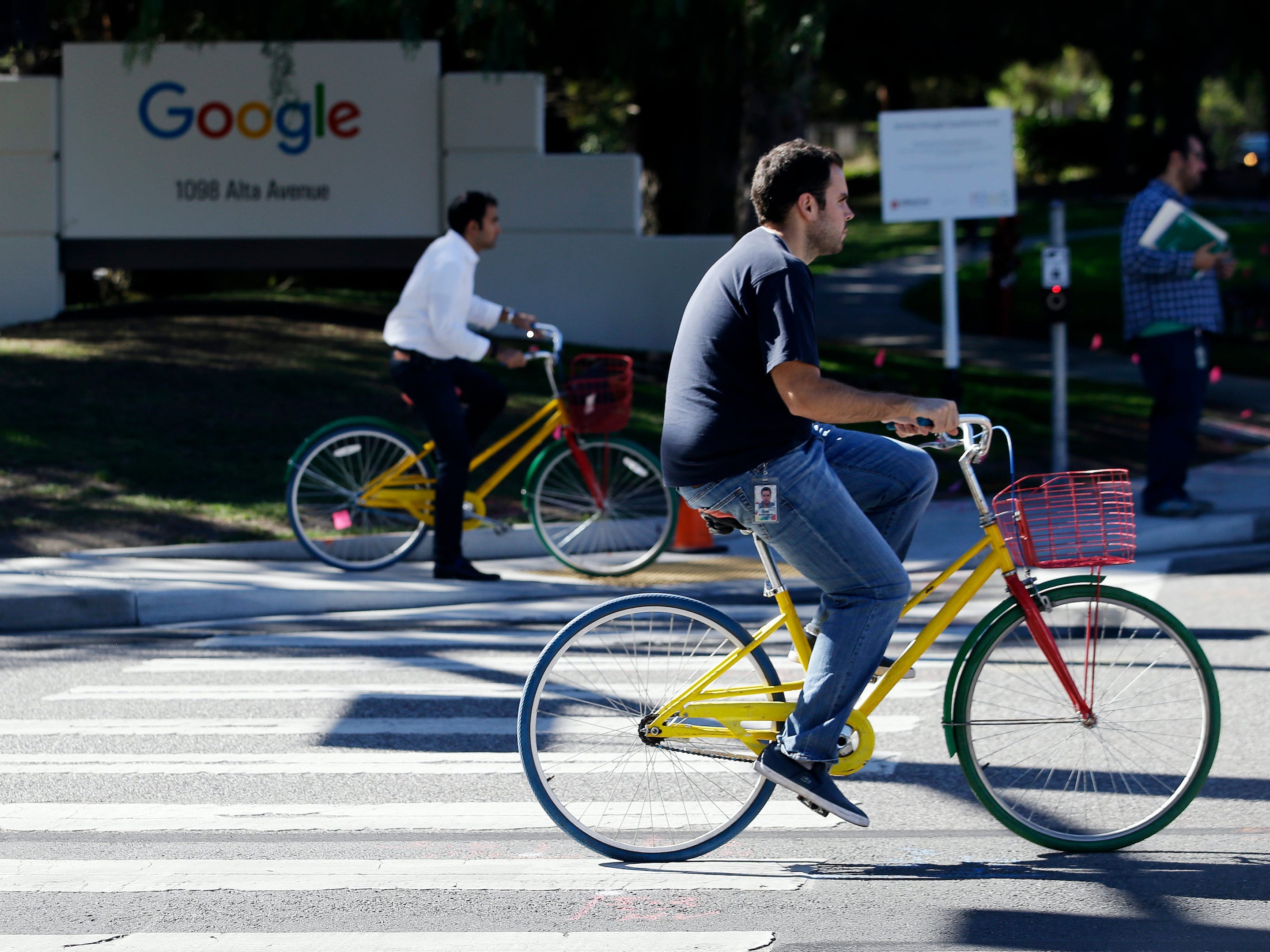 Google is reportedly creating tougher rules around content moderation on its internal message boards amid a rise in posts flagged for racism or abuse.

According to a report from CNBC’s Jennifer Elias, Google is expanding a pilot program around content moderation, which will require more active moderation from the owners of Google’s internal discussion groups, as well as mandate that they participate in moderation training.

The change follows a rise in contentious discussions on the message boards, particularly on Google’s system for asking questions at live events and meetings, known as Dory, and on Memegen, its platform for generating and sharing memes. An internal survey from Google’s community management team found that half of Googlers reported feeling that posts on Memegen were “rarely respectful,” and posts on both platforms have been frequently flagged for “Harassment/Discrimination” by Googlers, according to CNBC.

The community management team attributed the issues to an increase of “tough global conversations” and Google employees continuing to work from home, CNBC reports. Google employees have been working remotely since March, and the company’s US offices won’t reopen until July 2021, in part to help working parents whose children are facing an uncertain school year.

A spokesperson for Google did not immediately respond to Business Insider’s request for comment on the changes to its internal content moderation policies.

Google’s culture has historically been known for promoting free speech and lively discussion, but in recent years, the conversations internally have reportedly become more combative. Multiple former Googlers have spoken out about the disagreements raging on internal platforms, particularly around conservative viewpoints: One former Googler told the Wall Street Journal last year that there was “a lot of bullying” on the message boards.

Google recently had to institute new policies in an attempt to keep things more civil. In August 2019, the company unveiled a new set of community guidelines aimed at eliminating politics conversations and other non-work-related chatter.

“While sharing information and ideas with colleagues helps build community, disrupting the workday to have a raging debate over politics or the latest news story does not,” the new community guidelines read. “Our primary responsibility is to do the work we’ve each been hired to do, not to spend working time on debates about non-work topics.”