Google is committing to the future of the office by taking extra workspace near its London HQ, according to a report 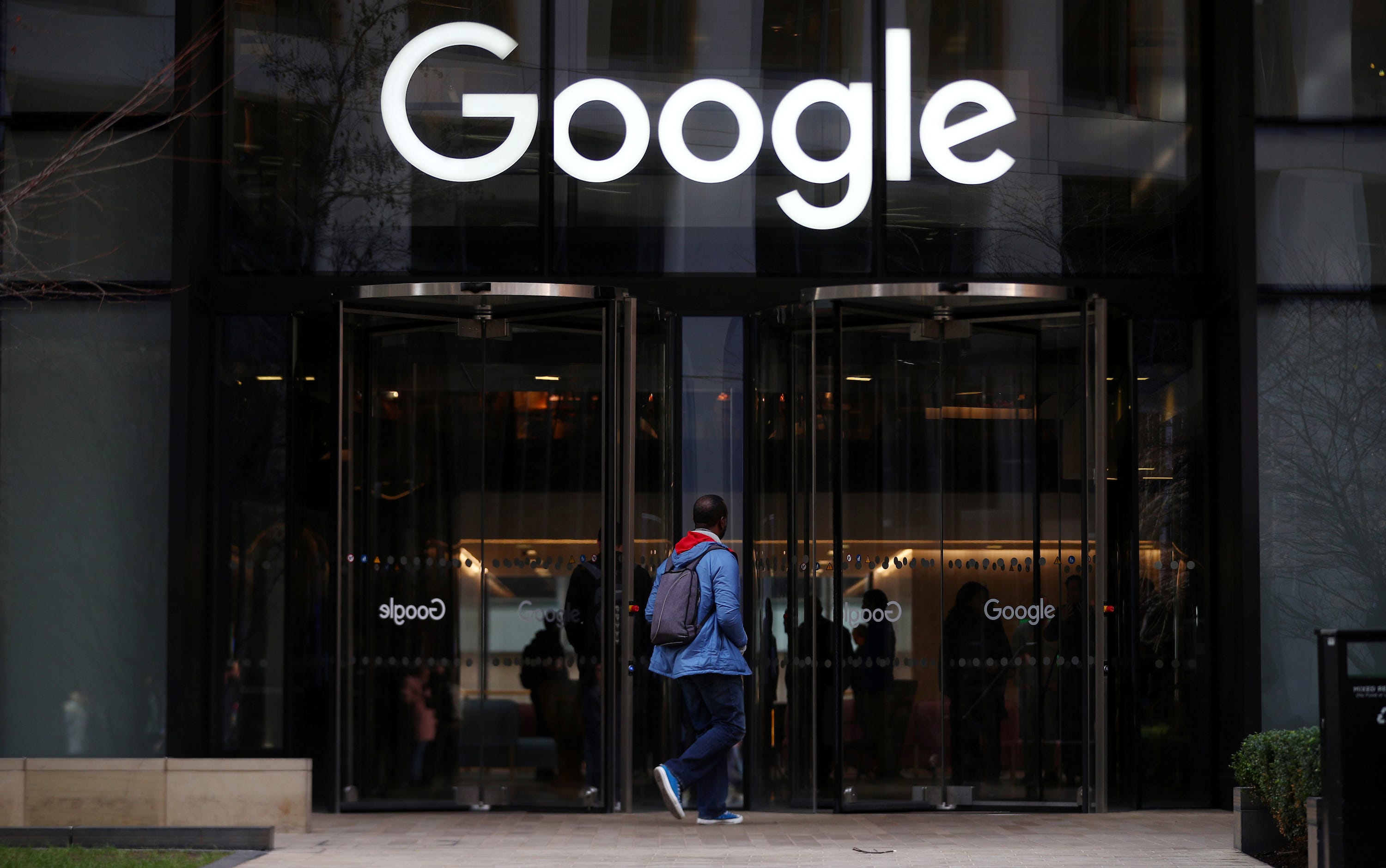 Google is reportedly expanding its London base in a show of commitment to both the city and the future of office work.

The tech giant has agreed to lease an extra 70,000 square feet of office space next to its upcoming $US1.2 billion headquarters in King’s Cross, the Times reported on Tuesday.

Google is also extending the lease on its Central Saint Giles building, near Tottenham Court Road in central London, for another 10 years, the paper reported. Its 160,000-square-foot lease at the office building was due to end in 2021.

The news comes a week after CEO Sundar Pichai said that the company, which has told staff they can work from home until the middle of 2021, would in future aim for “hybrid” work model where employees spend time both remotely and in the office.

“We firmly believe that in-person, being together, having that sense of community, is super important for whenever you have to solve hard problems, you have to create something new,” Pichai told Time. “So we don’t think the future is 100% remote, we definitely value our offices, we value the culture, but we do think we need to create more flexibility, a more hybrid model.”

The 650,000 square foot London HQ, dubbed the “landscraper” because of its low-rise, large-footprint design, is due to complete in 2022.

Google has other UK offices near Victoria station in London and in Manchester. It currently employs around 4,500 people in the UK.

On Tuesday, Google encouraged its staff to return to the country where they’re employed by the end of 2020, according to a person with knowledge of the matter, per Bloomberg. The California-based company allowed its employees to move abroad when the coronavirus pandemic began, said the person, adding that although the policy is ending, it may continue in areas of high-risk.

Google said in July that all of its 200,000 employees could work from home for another year, in order to boost productivity and reassure workers during a time of uncertainty.