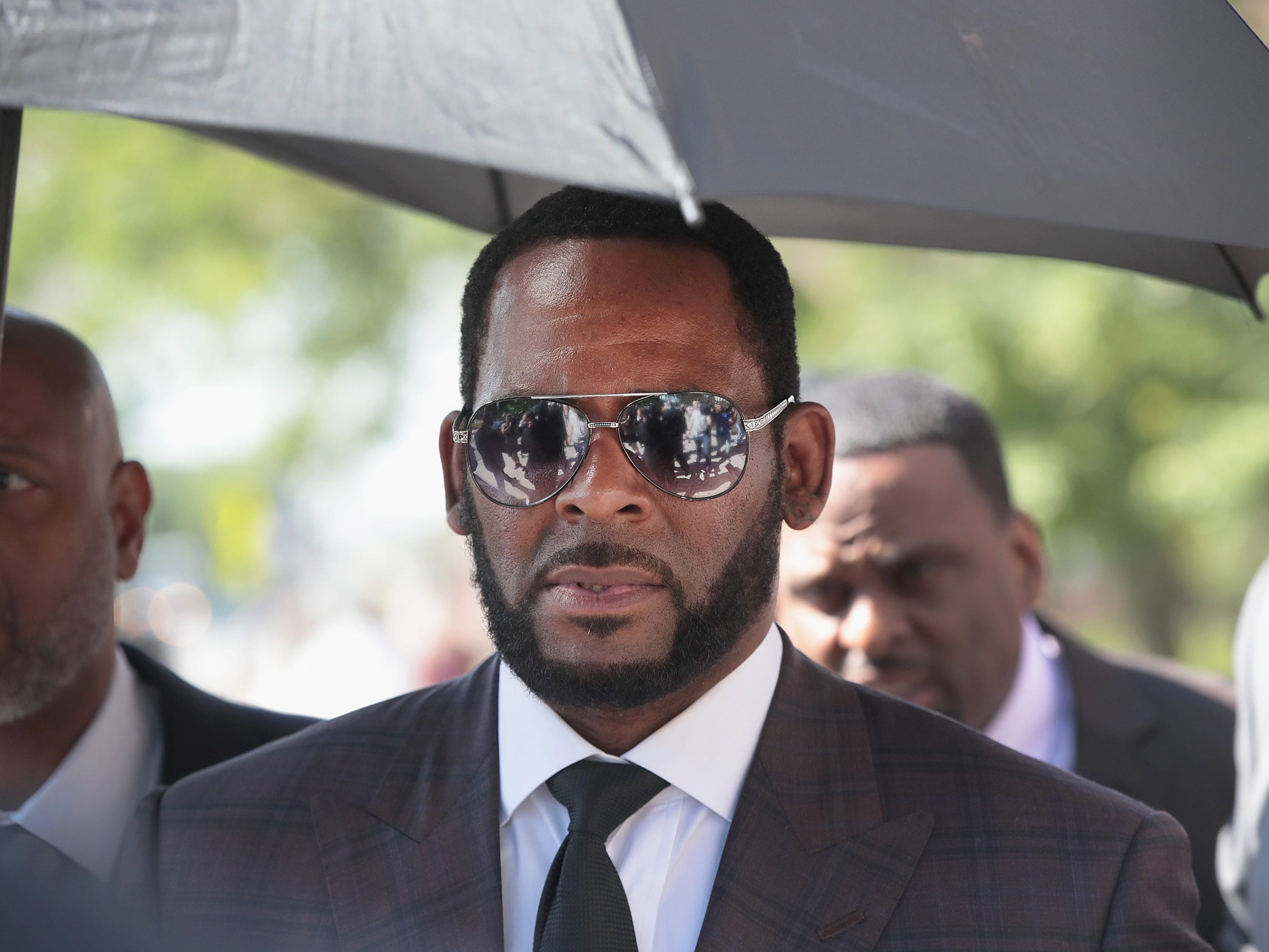 A newly unsealed court document related to an alleged associate of singer R Kelly shows how Google can hand over data about what people search to the police.

The court filing was submitted in July but unsealed on Wednesday. It details a police investigation into an arson attack on a car outside of the home of a witness involved in the ongoing sexual racketeering case against R Kelly.

The court document showed that investigators linked Michael Williams â€” a family relation of R Kelly’s former publicist â€” to the arson by sending something called a “keyword warrant” to Google. Specifically, police asked Google for any data on “users who had searched the address of the residence close in time to the arson.”

Google sent a list of IP addresses that had searched for the arson victim’s address. Two IP addresses were linked to Williams’ phone number, which police then used to track the phone’s location. They were then able to determine the device was near the victim’s car at the time of the arson attack.

Per CNET, investigators then obtained a warrant for Williams’ personal search history, which showed he’d searched for the terms: “where can i buy a .50 custom machine gun,” “witness intimidation,” and “countries that don’t have extradition with the United States.”

Although requests for broad data sets to tech giants from police are not new, this case lays out exactly how tech companies co-operate with officers.

“We require a warrant and push to narrow the scope of these particular demands when overly broad, including by objecting in court when appropriate,” Richard Salgado, Google’s director of law enforcement and information security, told CNET.

“These data demands represent less than 1% of total warrants and a small fraction of the overall legal demands for user data that we currently receive,” he added.

The original warrant sent to Google has not yet been unsealed, but Williams’ attorney Todd Spodek said he planned to challenge its legality, per CNET. “Think of the ramifications in the future if everyone who searched something in the privacy of their own home was subject to interviews by federal agents,” Spodek said.

Albert Fox Cahn, the executive director of the Surveillance Technology Oversight Project, also told CNET he thought keyword warrants could be in violation of the Fourth Amendment.

“When a court authorizes a data dump of every person who searched for a specific term or address, it’s likely unconstitutional,” said Cahn.