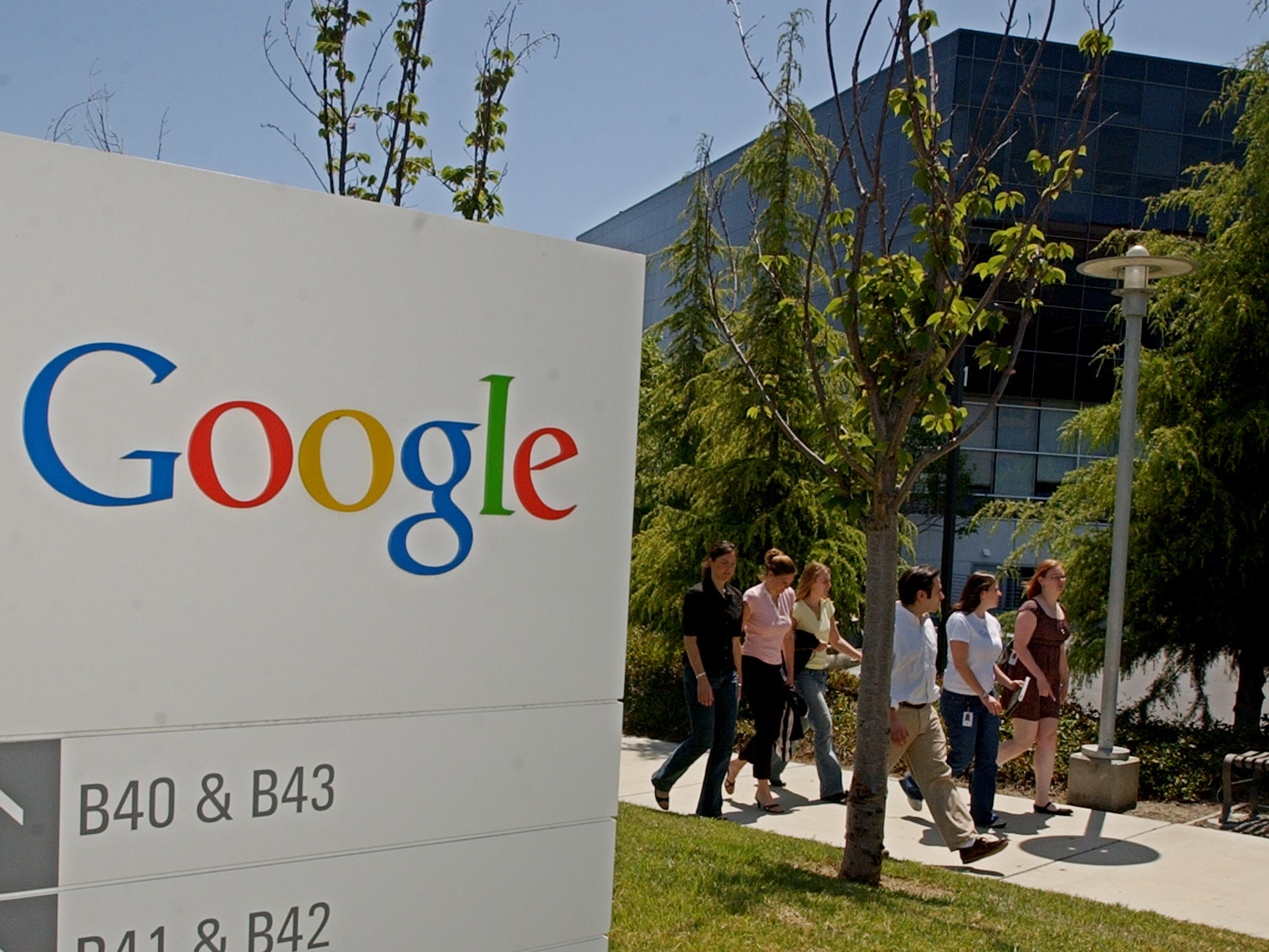 For years, Google has been quietly gathering people’s health data through partnerships with hospitals and universities in order to build its artificial intelligence systems meant to predict health trends.

In some cases, the $US1 trillion company has manoeuvred to access valuable patient data without handing over any money. It does so through contracts that promise hospitals and universities early access to its predictive algorithms in exchange for data.

Google’s broader push in to health AI could prove highly profitable for the company – in the wake of FDA rulings approving the use of AI across various medical fields in recent years, tech giants including Google, Apple, and Amazon have rolled out health services for patients and providers alike.

One contract signed in 2016 was released this month as part of a patient’s lawsuit against Google. The plaintiff alleges that the company obtained health data that could easily be de-anonymised and tied to people’s real identities.

The contract, first published by Stat, outlines the terms of Google’s agreement with the University of Chicago, offering access to its algorithms in exchange for data.

It outlines how the patient data would be anonymised in order to protect patients’ privacy; however, the lawsuit alleges that because the university gave Google data on the date and time patients signed into health services, Google could easily pair that information with location data it gathers from users’ smartphones to identify people. The University of Chicago has said the lawsuit is “without merit.”

It’s not the only contract Google has with a university health centre – the University of California, San Francisco, shared 1.4 million patient records with Google through a similar 2016 contract.

A Google spokesperson said in a statement to Business Insider that the company expects its health initiatives to save lives and that it prioritises safety.

“We believe our healthcare research could help save lives in the future, which is why we take privacy seriously and follow all relevant rules and regulations in our handling of health data. In particular, we take compliance with HIPAA seriously, including in the receipt and use of the limited data set provided by the University of Chicago,” the spokesperson said.