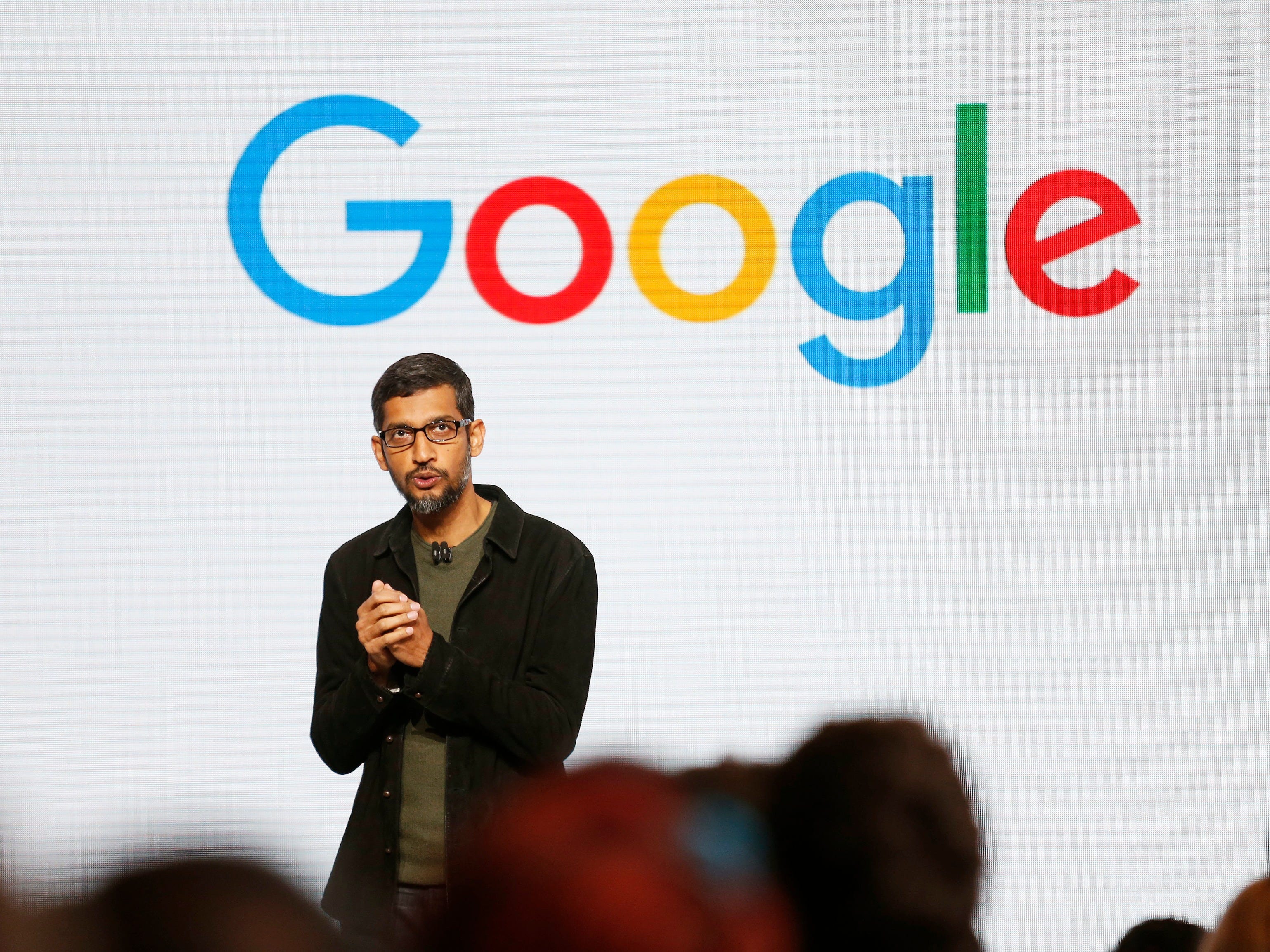 Google is under fire for removing some local news content from its search results in Australia as part of an “experiment”, in what critics called a “chilling illustration” of the firm’s power.

The incident is the latest in an ongoing spat between Google and the Australian government, which is considering forcing it and Facebook to pay local news providers for displaying their content.

Shortly after the law was proposed early last year, Google added a notice to its site warning “the way Aussies search every day on Google is at risk.”

On Wednesday, Google said it had been “running a few experiments that will each reach about 1% of Google Search users in Australia.” The Australian Financial Review first reported that Google had tweaked its algorithm to bury links from some major Australian news providers.

The tech giant confirmed the tweak and sought to play down the significance, adding that it conducts “tens of thousands of experiments” every year.

In a statement, Nine, the publisher behind the Sydney Morning Herald, told the Guardian: “Google is an effective monopoly and by withholding access to such timely, accurate and important information they show clearly how they impact what access Australians have to that.

“At the same time, Google are now demonstrating how easily they can make Australian news providers who fall out of their favour effectively disappear from the internet â€” a chilling illustration of their extraordinary market power.”

“The digital giants should focus on paying for original content, not blocking it. That’s my message to those digital giants.” Australian treasurer Josh Frydenberg told reporters.

“We have again introduced legislation that’s now before a Senate committee to put in place a world-leading mandatory code to see those digital giants pay traditional news media businesses a fair sum of money for generating original content.”

A Google spokesperson said: “Every year we conduct tens of thousands of experiments in Google Search. We’re currently running a few experiments that will each reach about 1% of Google Search users in Australia to measure the impacts of news businesses and Google Search on each other.

“In 2018, the value we provided to publishers through referral traffic alone was estimated at $US218 million dollars.”

Google said the experiment would come to an end in February.