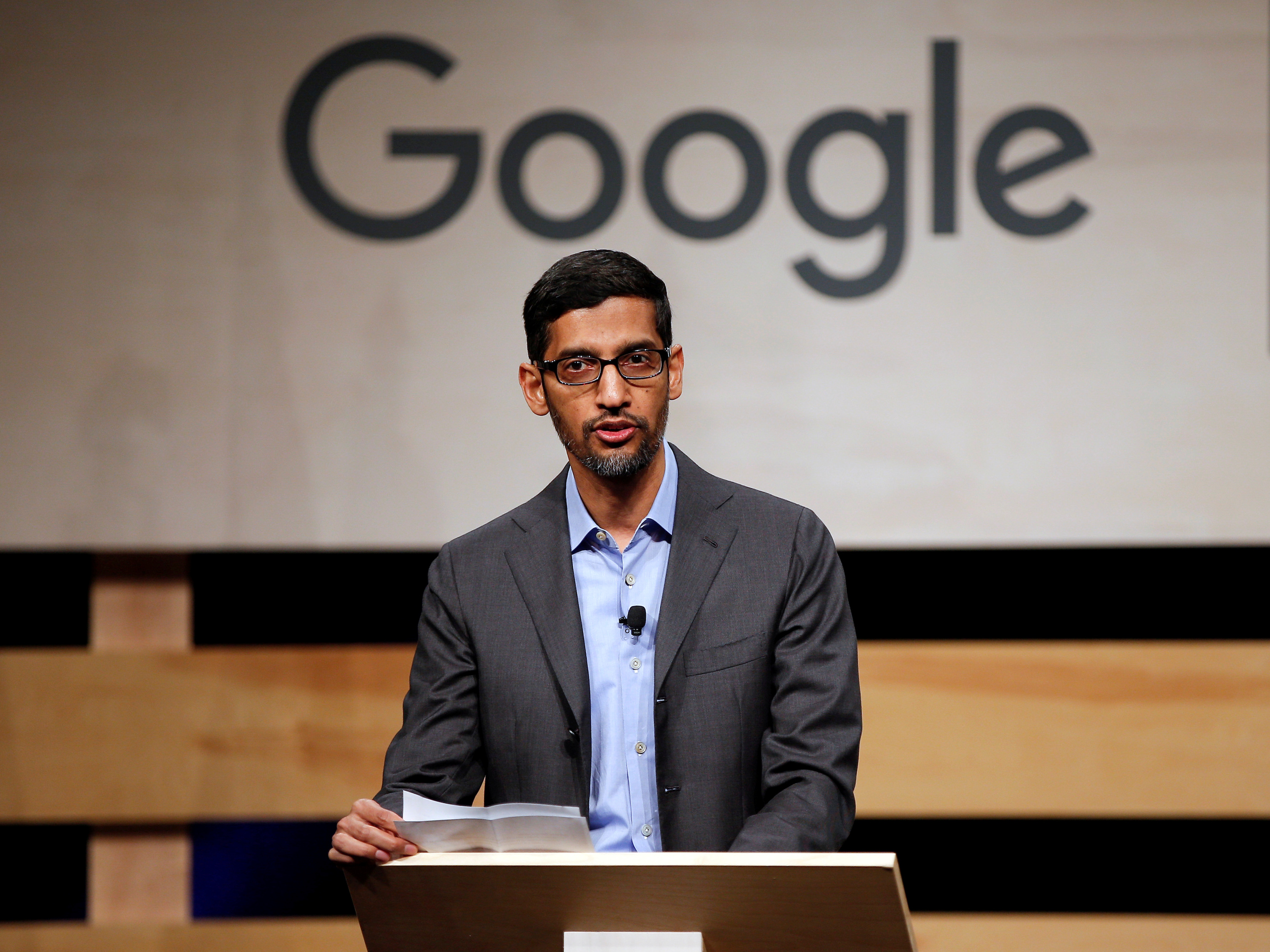 REUTERS/Brandon Wade/File PhotoSundar Pichai is now CEO of both Google and its parent company Alphabet.

Google has signed a multimillion dollar deal with Seven West Media, one of the biggest news publishers in Australia, amid months of wrangling with government officials over its relationship with the media.

On Monday, Google announced Seven West â€” which runs a number of Australia’s biggest TV channels and newspapers â€” was the first major news publisher in the country to join its Showcase platform, through which users can access paywalled content for free, with the tech giant covering the costs. The deal is worth a reported $US30 million.

The tech giant launched Showcase as part of its Google News smartphone app late last year, amid mounting international pressure to recalibrate its relationship with traditional news publishers, which have suffered a serious downturn over the past two decades.

Showcase has so far signed up more than 450 publications â€” such as the Financial Times, Le Monde, and Reuters â€” across 12 countries, including the UK, Germany, and Brazil.

The Seven West update comes as Australian officials mull new proposals that would force Google and Facebook to pay publishers to display news articles in its Search results â€” a move that prompted local Google MD Mel Silva to warn the firm could shut down its search engine locally altogether.

Tensions appear to have settled down, however, since Google CEO Sundar Pichai held a “constructive” one-to-one meeting with Australian PM Scott Morrison earlier this month.

A key question remains as to whether the final version of Australia’s law would force payments in relation to Google’s search engine, or the new News Showcase.

Seven West chairman Kerry Stokes said the deal represented a “great outcome” for both companies, adding that it would help ensure his firm’s “digital future.”

“The negotiations with Google recognise the value of quality and original journalism throughout the country and, in particular, in regional areas,” he said. “Google is to be congratulated for taking a leadership position in Australia and we believe their team is committed to the spirit of the proposed code.”