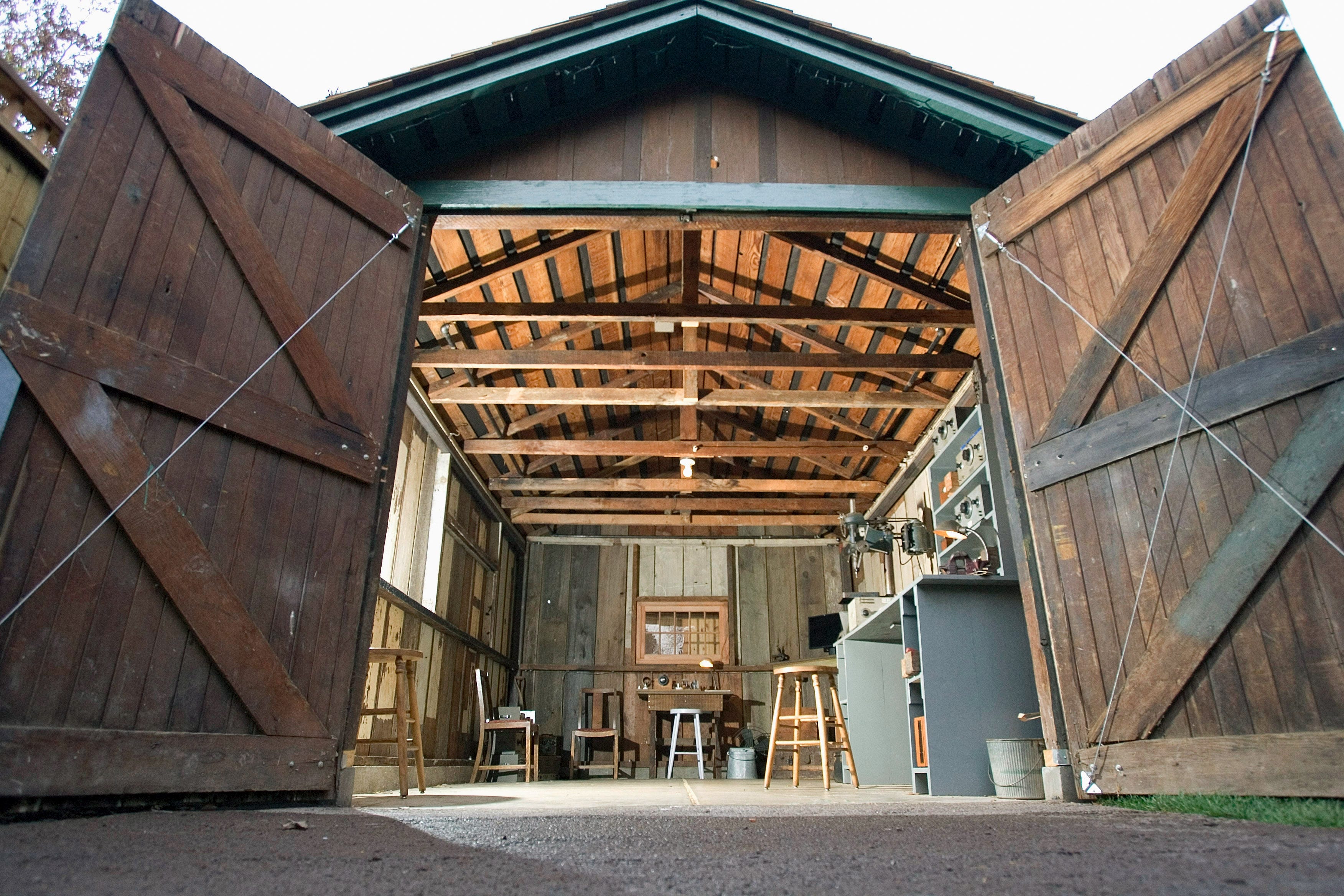 Some of the most legendary companies in Silicon Valley famously started in garages. A few scrappy guys with a genius idea working out of a garage has become essential to the stories told about these companies, and even the stories the companies tell about themselves.

The Garage Beginning has become an essential, almost cliché, part of a tech company’s story. Fast Company called the startup garage “more than just a part of Silicon Valley’s folklore; it has transformed into an image, an exportable idea … the architectural symbol that would attract the right venture capital,”

Many of these structures don’t exist as they did when companies were formed in them, but their renovated models are still historic sites in the eyes of fans, and even of some municipalities.

Here are the garages where some of the biggest tech companies started.

1. Steve Jobs and Steve Wozniak reportedly started Apple in the garage of this Los Altos house, which was also Jobs’ childhood home. 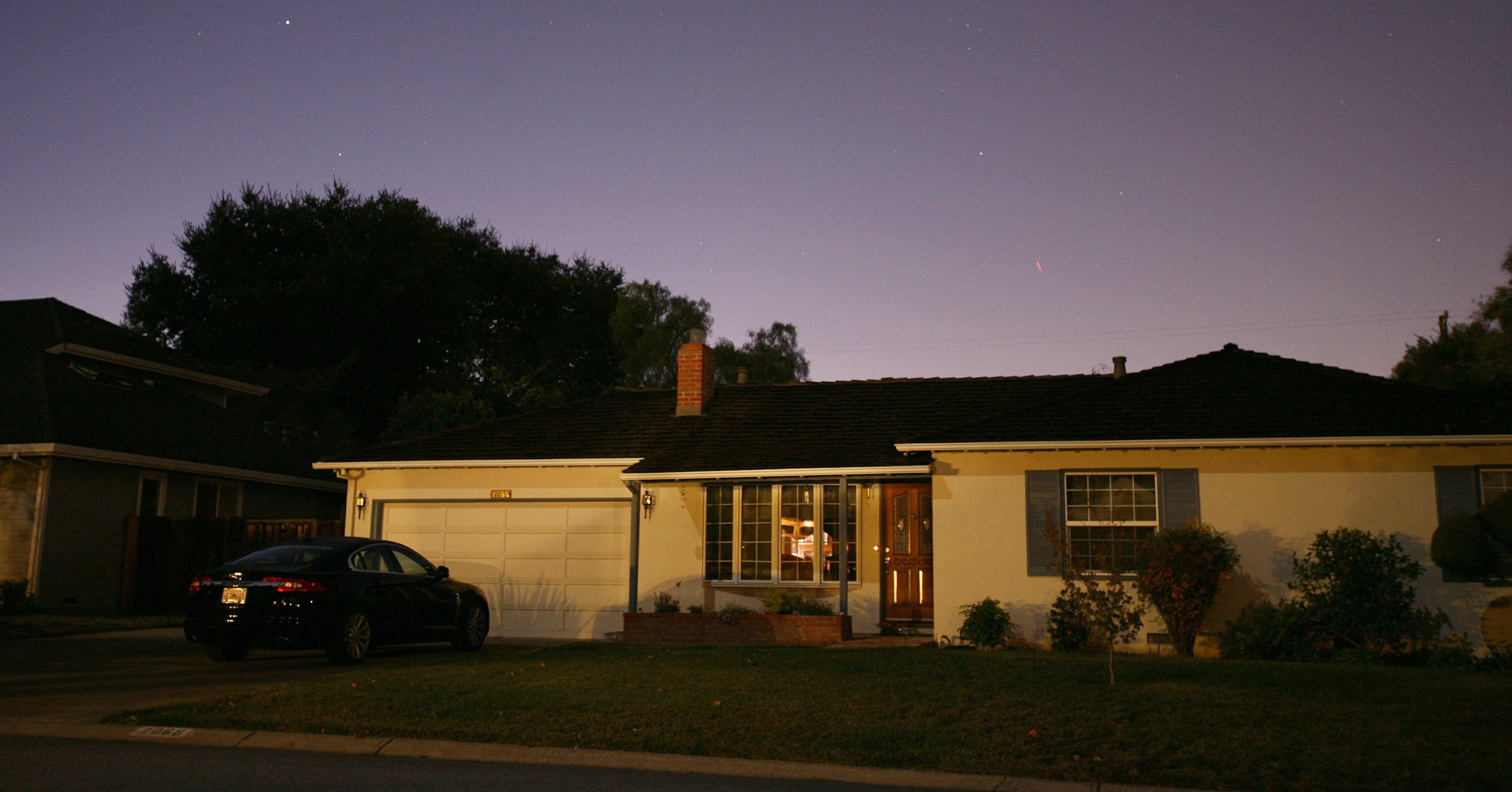 In 2013, the Los Altos Historical Commission designated the house a historic site, although Wozniak has called the company’s story of starting out in a garage “a bit of a myth.” He said that the garage was a place he and Jobs spent time and discussed ideas, but, “We did no designs there, no breadboarding, no prototyping, no planning of products. We did no manufacturing there.” 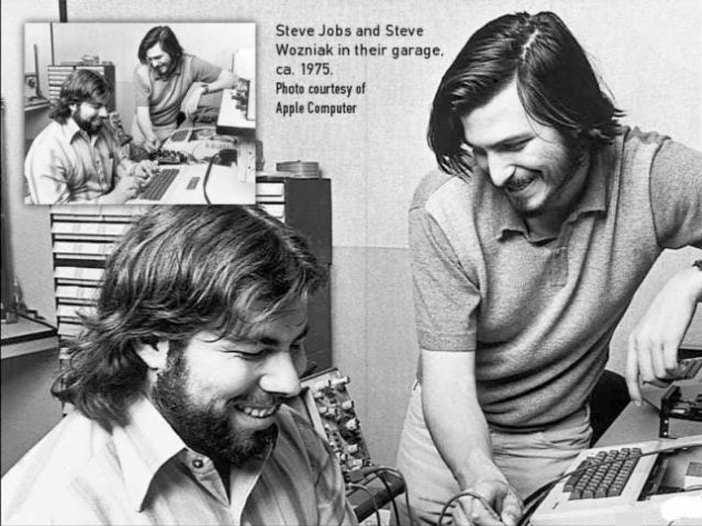 2. Google founders Larry Page and Sergey Brin rented this Menlo Park garage, where they started their search engine in 1998. 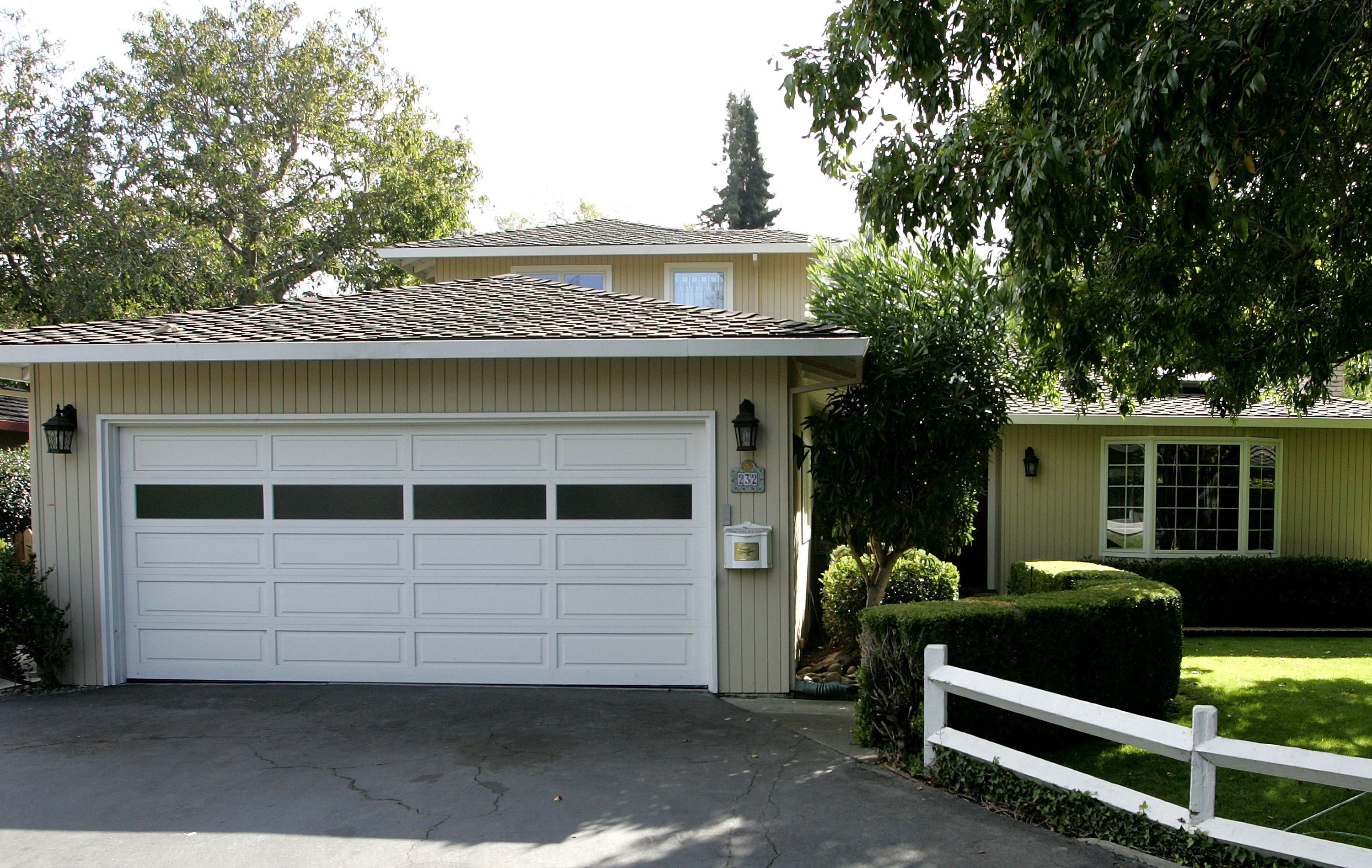 The garage was part of a house owned by Susan Wojcicki, now the head of YouTube. She charged the two future billionaires $US1,700 per month to rent the garage. 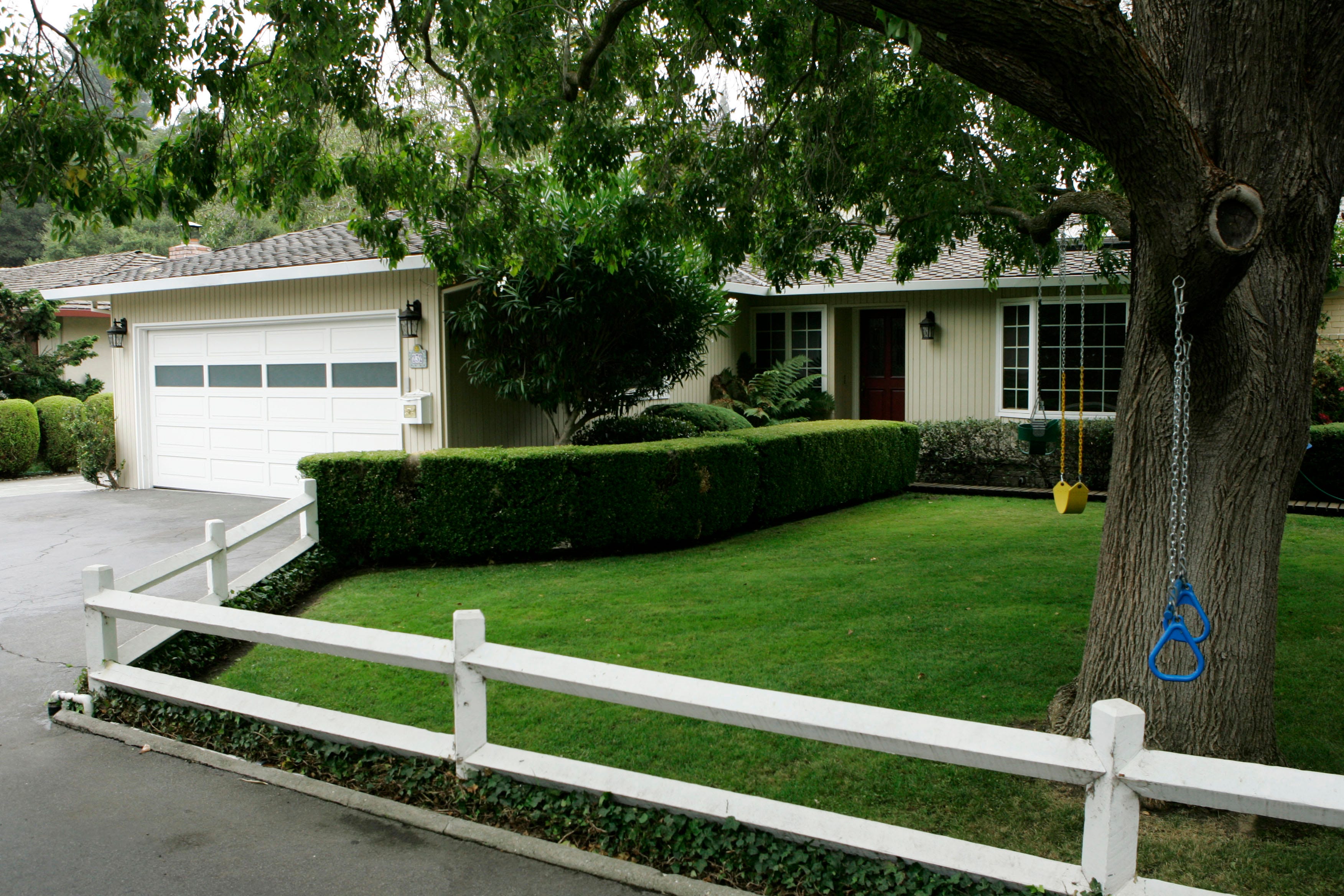 Google now owns the building. In 2018, the company recreated the garage for Google’s 20th anniversary, and let fans explore it on Google Maps.

3. More than 80 years ago, Bill Hewlett and David Packard founded HP in Packard’s garage in Palo Alto. It was designated a historic site in 1987, and HP bought the property in 2000 for $US1.7 million. 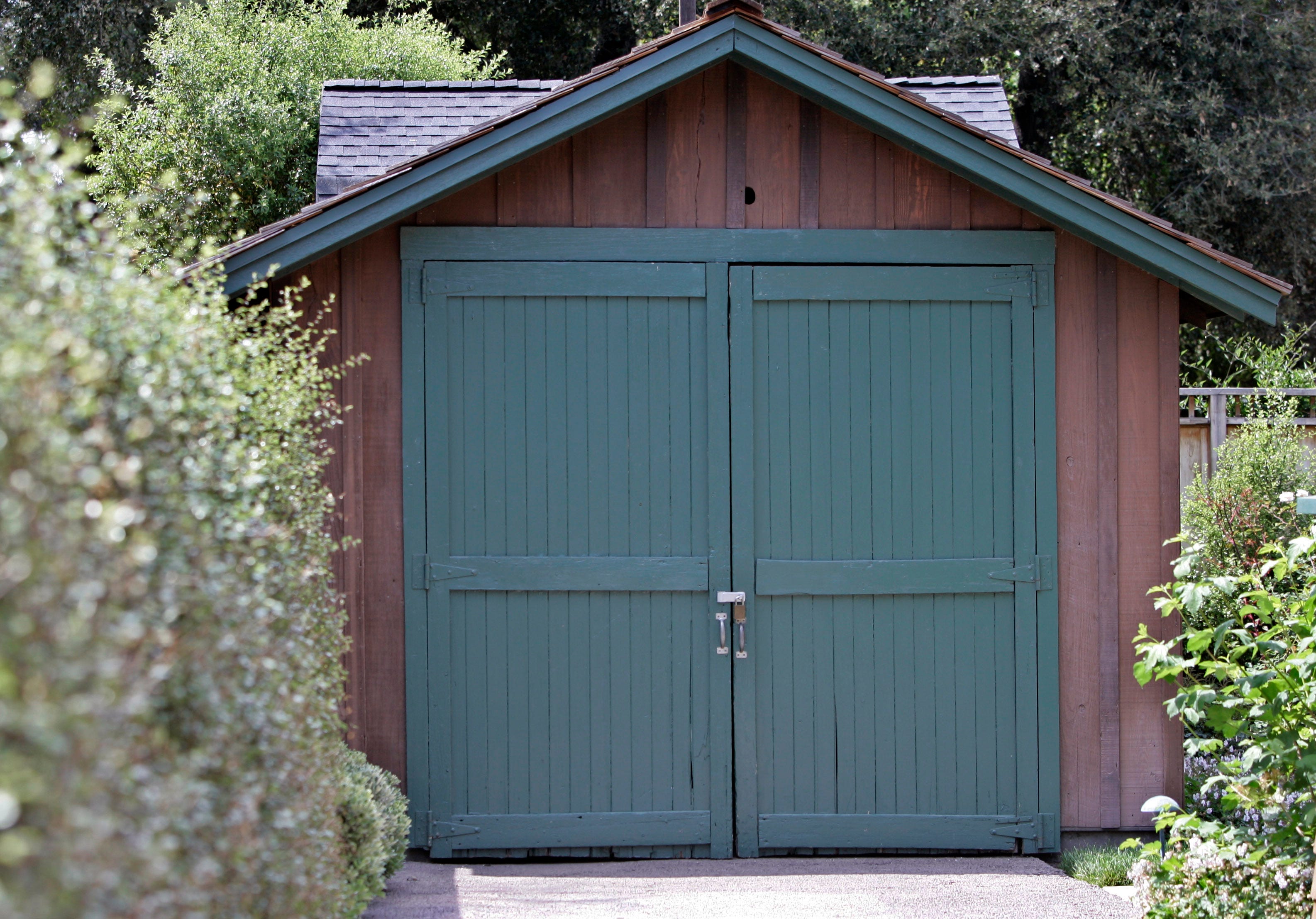 There, they developed the audio oscillator that ended up being their big break, which they sold to Disney for the film “Fantasia.” The garage is sometimes referred to as the “birthplace of Silicon Valley.”

4. Microsoft cofounders Bill Gates and Paul Allen worked out of an Albuquerque garage in the early days of the company, but the Sundowner Motel served as a temporary home base. There, they wrote a version of the BASIC programming language. 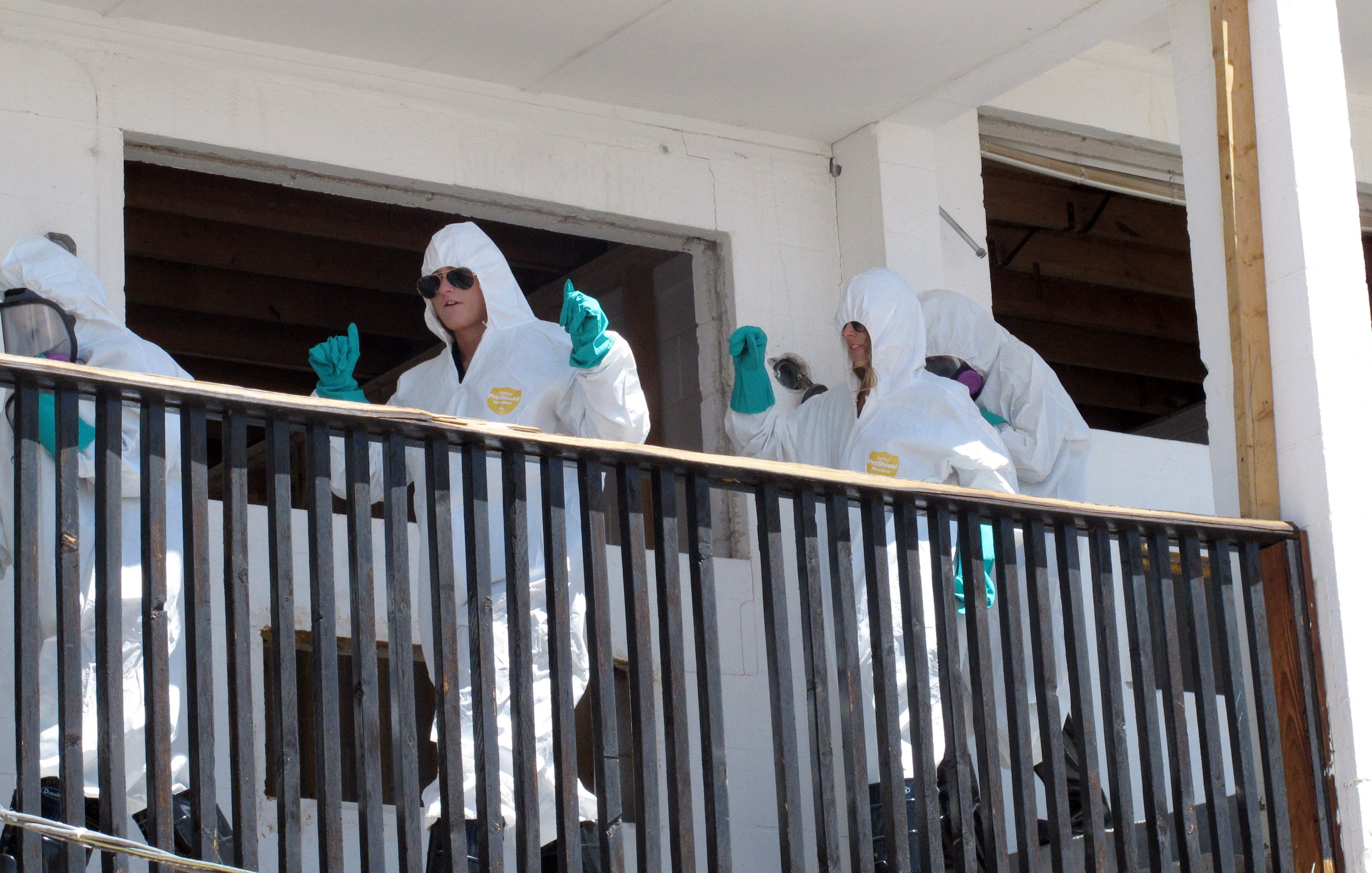 In 2013, the motel was redeveloped into affordable housing.

5. Jeff Bezos started Amazon out of this Bellevue, Washington, home in 1995, which he and his wife at the time, MacKenzie Bezos, rented for $US890 per month. 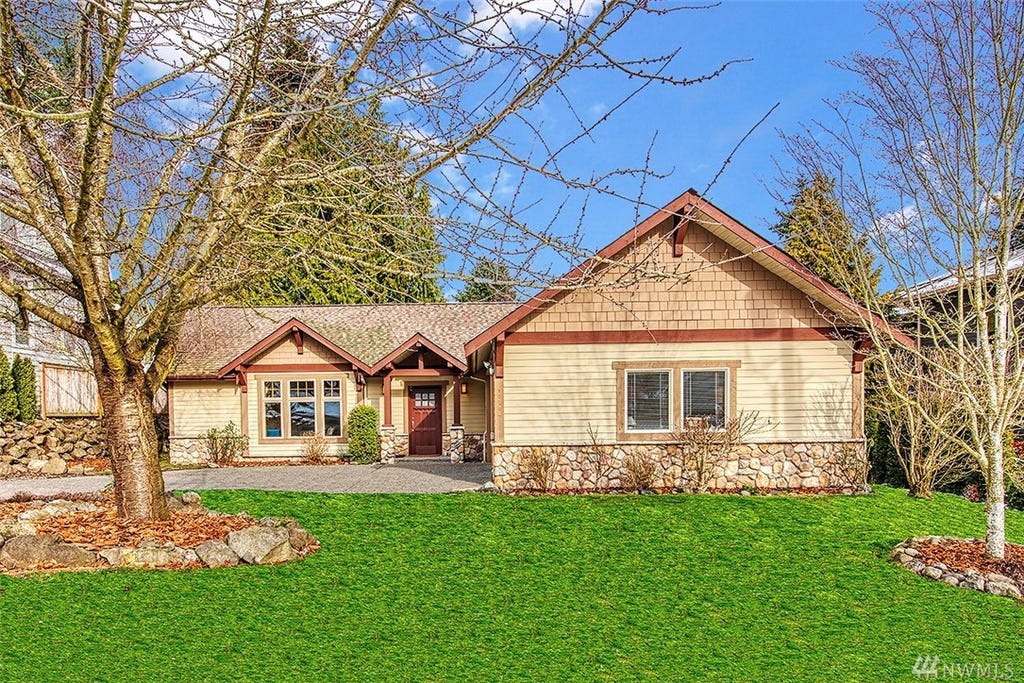 Bezos told The Wall Street Journal that he chose the house in part because it had a garage, so that he could brag about an origin like Hewlett-Packard’s or other major tech companies’.

The house sold last year for more than $US1.5 million, but it’s not exactly the same house that Bezos lived in. It was remodeled in 2001, and the garage likely does not look the same as it did in 1995. 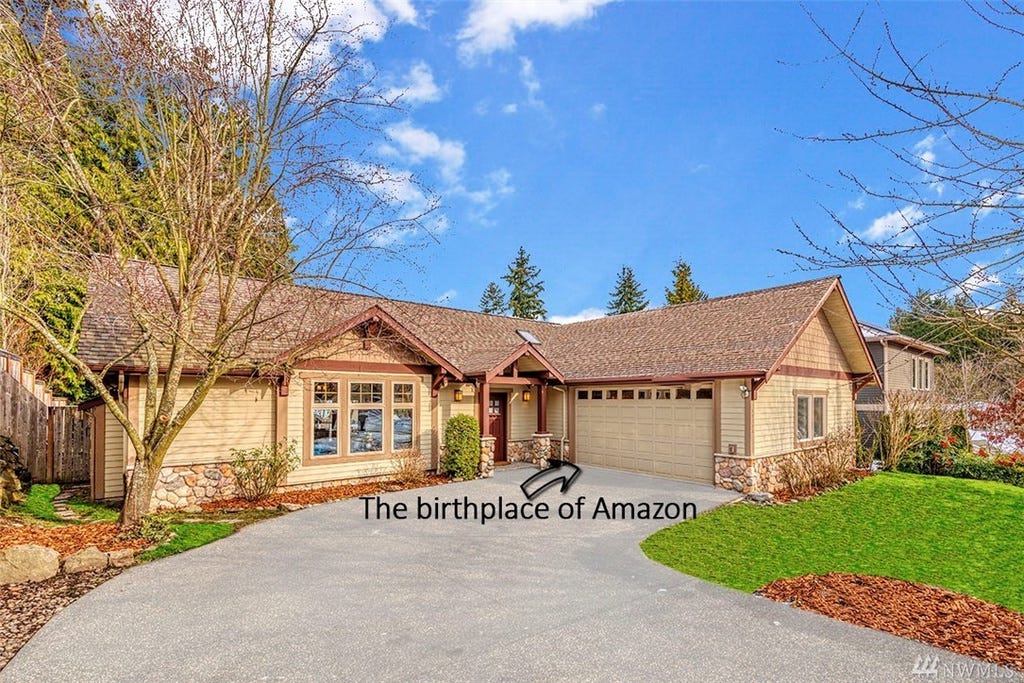 The house does still have the same mailbox that Bezos originally used to receive book catalogues, though.