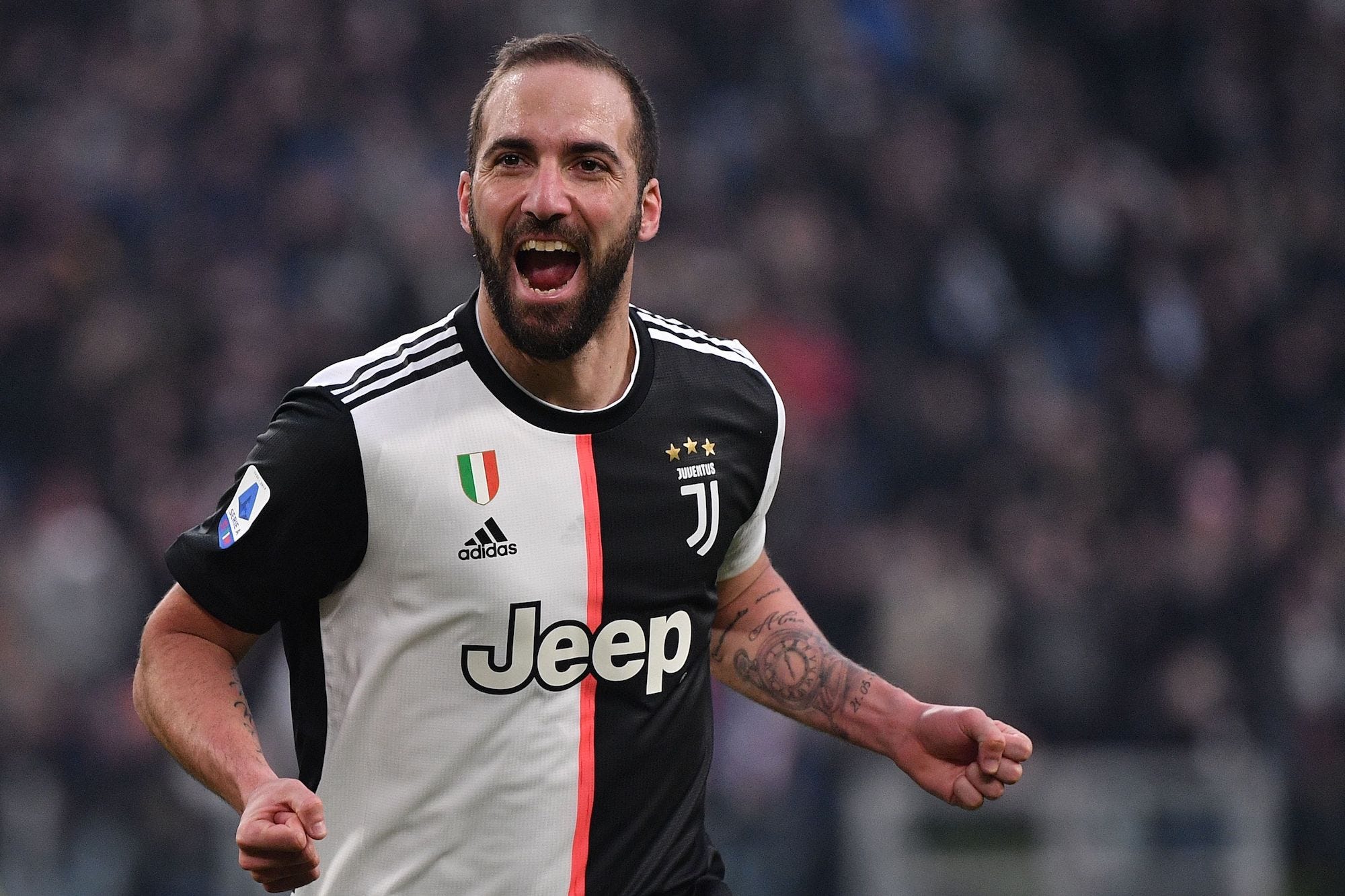 Inter Miami is on the verge of completing the signing of its second Juventus player this summer in the form of Argentinian striker Gonzalo Higuain.

Juventus announced on Thursday that the Argentine’s contract at the Allianz Stadium had been terminated by mutual agreement, bringing to an end a successful three year spell at the club during which he won three Serie A titles and scored 66 goals.

Miami head coach Diego Alonso confirmed the same day that the 32-year-old was in the final stages of completing a switch to Fort Lauderdale â€” the city 30 miles from Miami where Inter Miami is based â€” as a free agent.

“Gonzalo is finalising negotiations with the club and we hope this week to give the big news that he’s our player,” Alonso told reporters, according to Reuters.

Should the move be completed, Higuain will re-join forces with his former Juventus teammate Blaise Matuidi, who moved to Fort Lauderdale from the Serie A champion in August.

“The arrival of experience has a positive impact on the team,” Alonso said. “First because of the quality because it helps improve the level and also it impacts the young players and helps them to develop.

“It is a double benefit. We have seen it with Matuidi and if we are able to finish the signing of Gonzalo, they will both be able to benefit us in these ways.”

The Argentine has been one of European soccer’s most prolific strikers over the past 14 years, scoring just shy of 300 goals in spells with Real Madrid, Napoli, AC Milan, Chelsea, and Juventus.

He also shares the record for the most goals ever scored in a single Serie A season, having hit 36 during the 2015/16 season with Napoli.