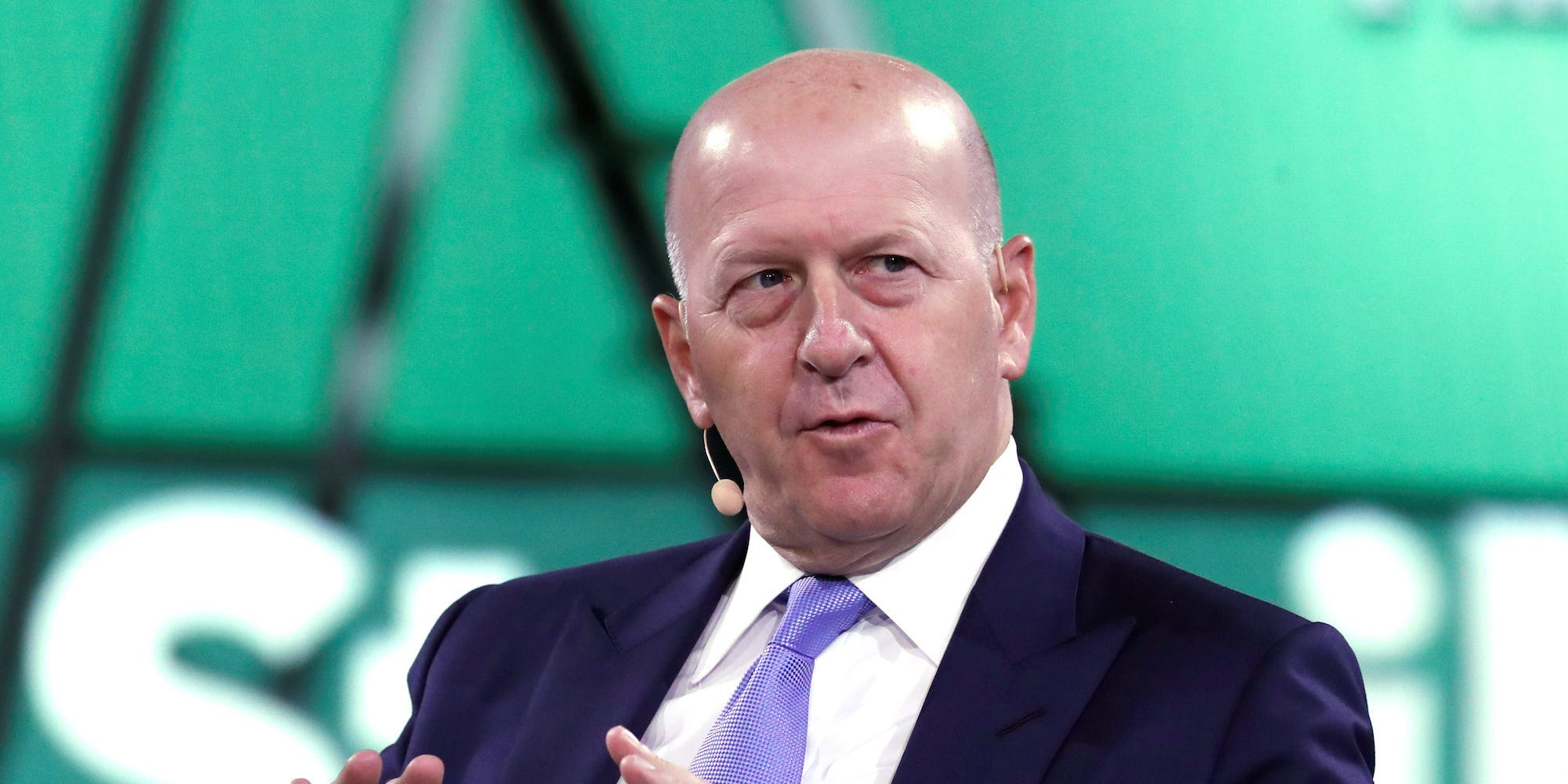 A $US278 million build-up in loan loss reserves over the period was offset by trading desks’ outperformance and marked a sharp decline from the prior quarter’s $US1.6 billion sum. Profit more than doubled that from the year-ago period and handily beat expectations. Revenue also came in above analyst estimates.

Goldman shares gained as much as 3% in early Wednesday trading.


Read more:
A fund manager beating 90% of his rivals told us why he actively avoids companies with giant profit margins â€” and shares 5 stocks he thinks will keep winning for years

“As our clients begin to emerge from the tough economy brought on by the pandemic, we are well positioned to help them recover and grow, particularly given market share gains we’ve achieved this year,” CEO David Solomon said in a statement.

Goldman sources more of its revenue from deal advising and trading arms than other major Wall Street banks. Accordingly, the focus on trading aided the bank through the quarter as stocks endured volatility. Equities revenue hit $US2.1 billion, up 10% from the third quarter of 2019 and its second-highest quarterly revenue for equity underwriting.

Goldman’s latest metrics come after a similarly rosy second-quarter report in July. The bank beat estimates for revenue and earnings, with the former reaching its second-highest quarterly reading ever. The report also revealed Goldman’s outperformance in the financial sector as the bank largely avoided the consumer banking slowdown seen at other firms.

Wednesday marks the second day of bank earnings after JPMorgan and Citigroup reported results Tuesday. Both banks beat revenue and profit estimates, with the former boasting a 32% leap in trading revenue. Both firms also shrank the size of their credit reserve builds from the previous quarter.

Wall Street’s biggest banks are increasingly expecting a Biden-led blue wave as the election looms. Here’s how they say you should position your portfolio.


Morgan Stanley lays out its 5 favourite trades for investors looking to dominate a looming V-shaped recovery, even if a stimulus deal takes until 2021 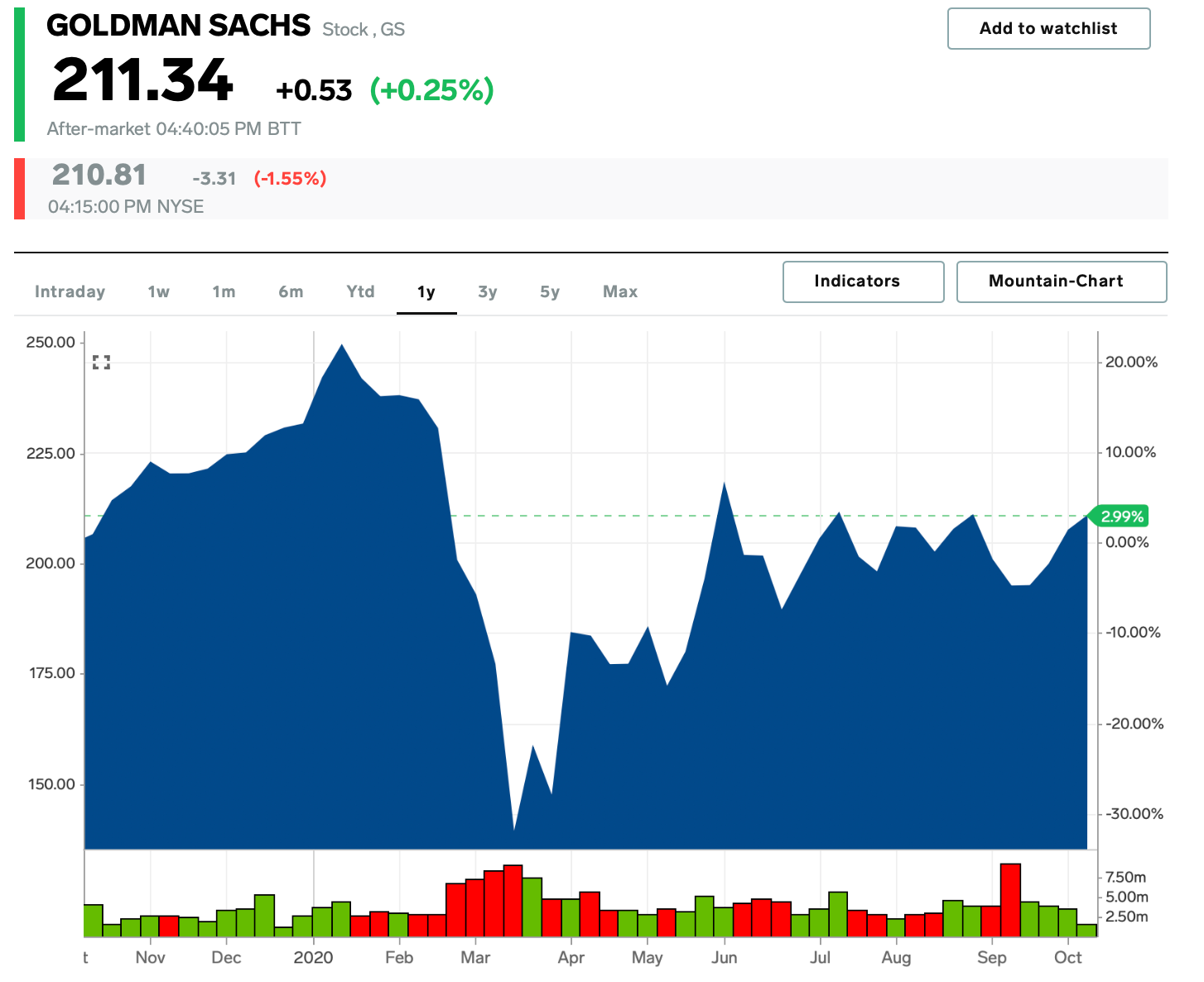