Goldman Sachs CEO Lloyd Blankfein was awarded a $7 million long-term incentive plan in 2015, according to the firm’s annual proxy report.

Blankfein will receive the performance-based bonus over the next 8 years provided the bank meets certain targets.

If Blankfein ultimately meets the targets and receives the full bonus, it would boost his total 2015 compensation to $30 million — down $1 million from 2014.

His 2015 pay also included $2 million in base salary, $6.3 million in cash bonus, and $14.7 million in stock, Business Insider reported in January.

The $30 million number would make Blankfein the highest-paid US bank CEO for the fourth year in a row, according to Bloomberg.

Blankfein also released his annual letter to shareholders on Friday. 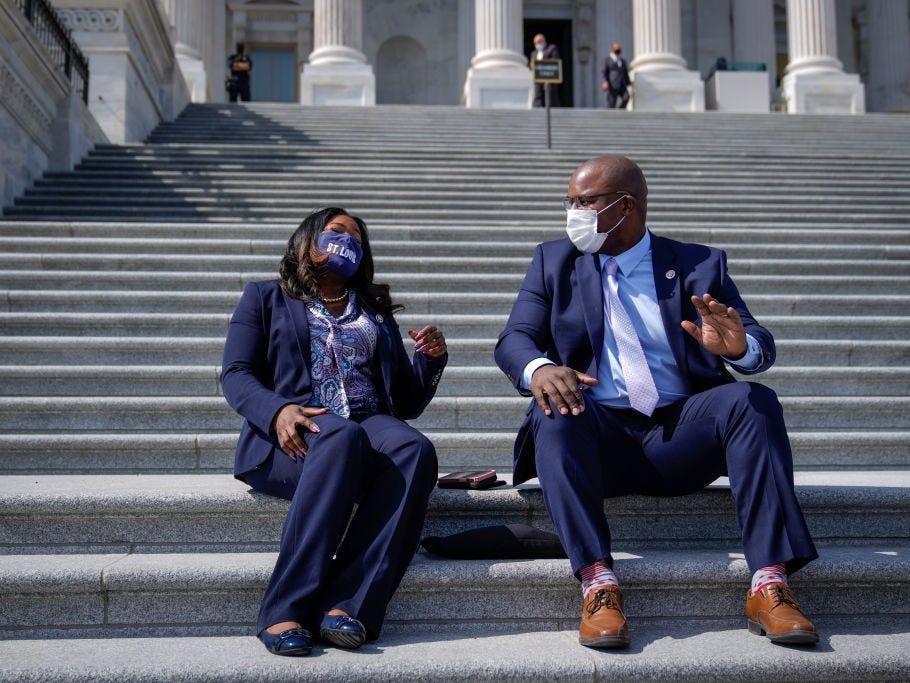 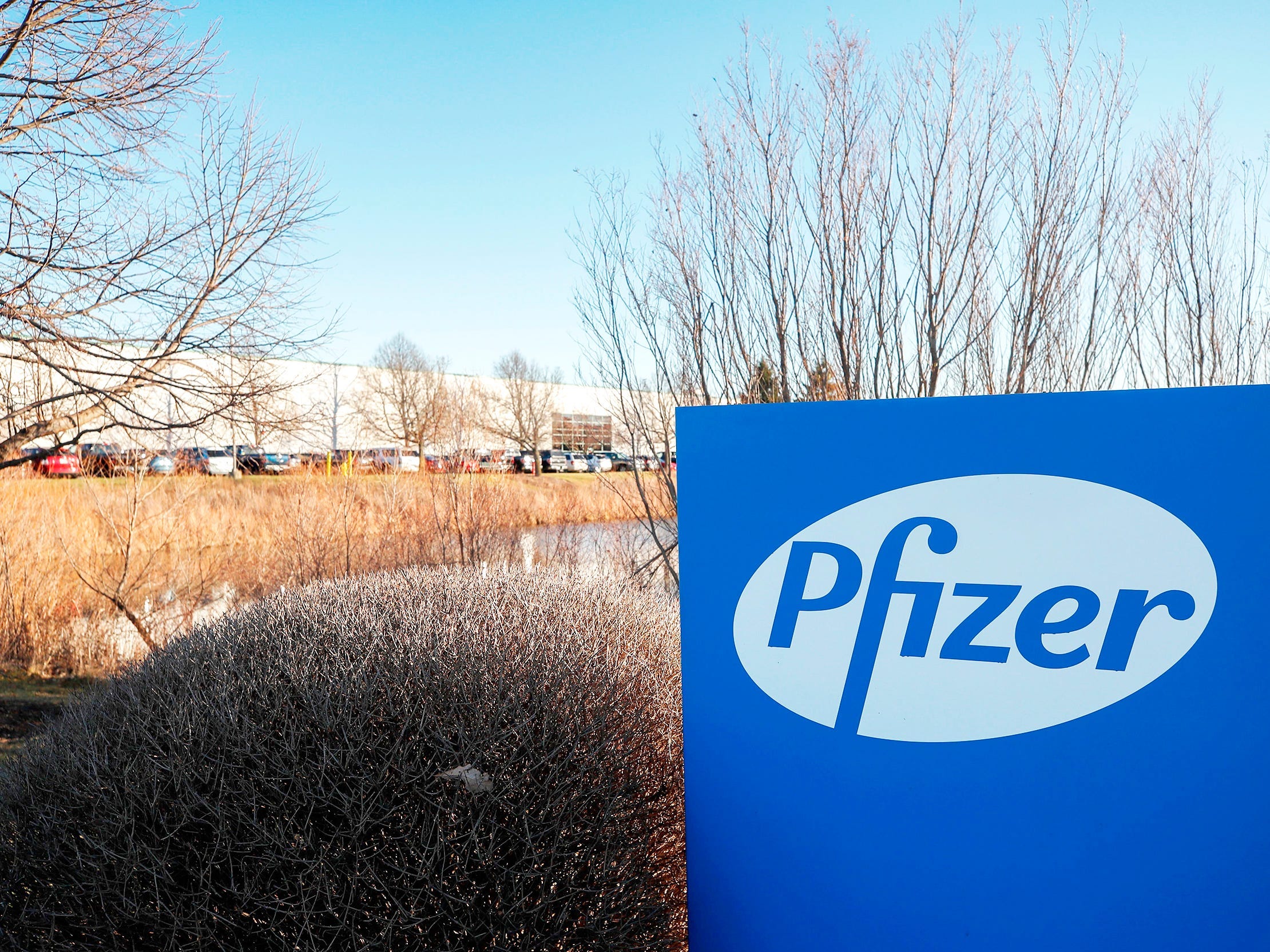