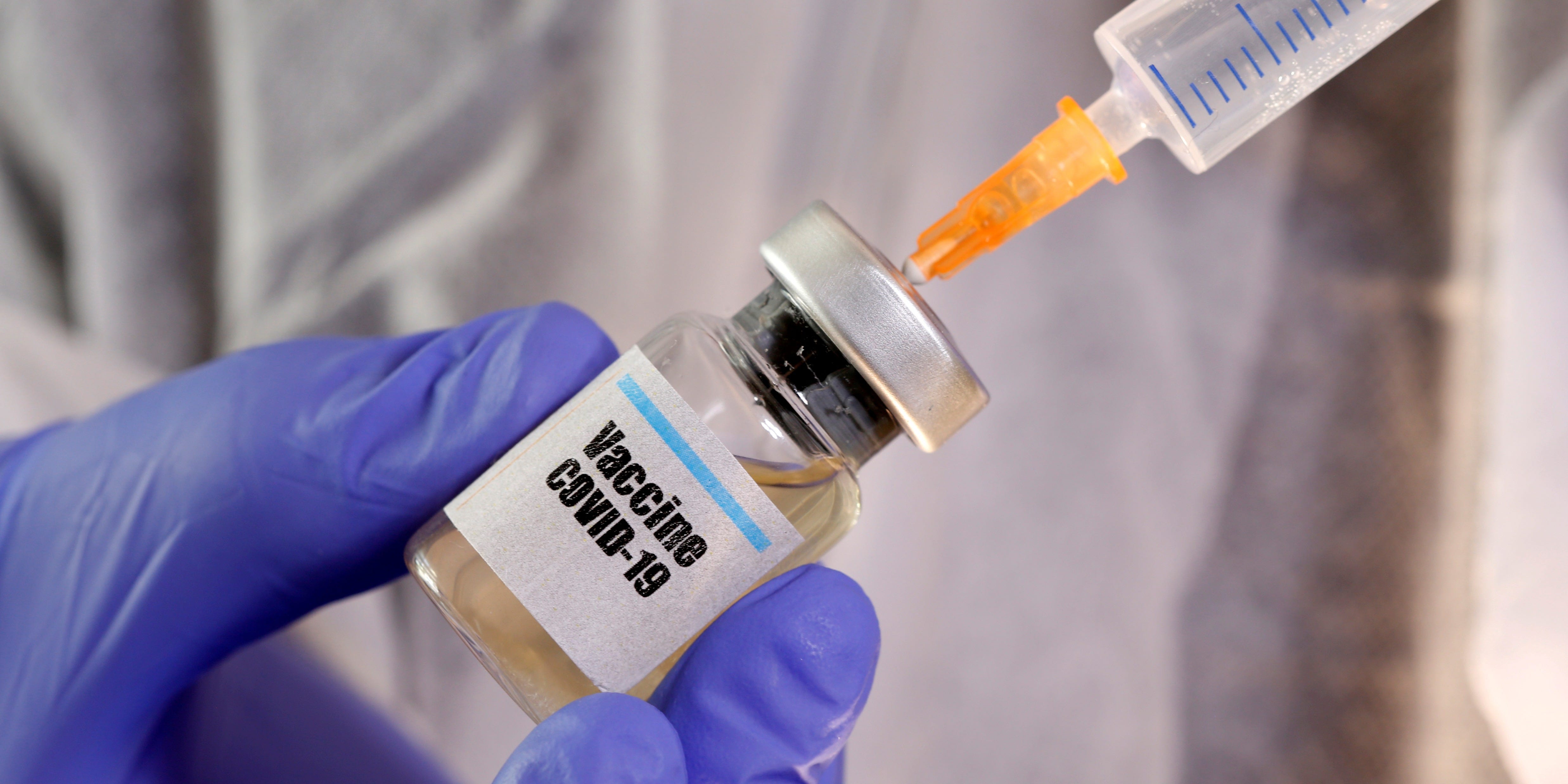 Goldman Sachs has turned more optimistic on the outlook for US economic growth, based on its expectation that an effective COVID-19 vaccine will be “widely distributed” by the middle of next year, and has raised its projections for US GDP to 6.2% for 2021 from 5.6%.

Additionally, Goldman Sachs also expects unemployment to be less severe next year. For 2021, the bank now expects to see the jobless rate drop to 6.5% by the end of next year, down from a prior forecast of 7%.

Strategists continue to expect the unemployment rate to decline to 9% by the end of 2020, from 10.2% currently.

Goldman Sachs’ modest upgrade is indicative of its assumption that “consumer services spending accelerates in the first half of 2021 as consumers resume activities that would previously have exposed them to COVID-19 risk.” 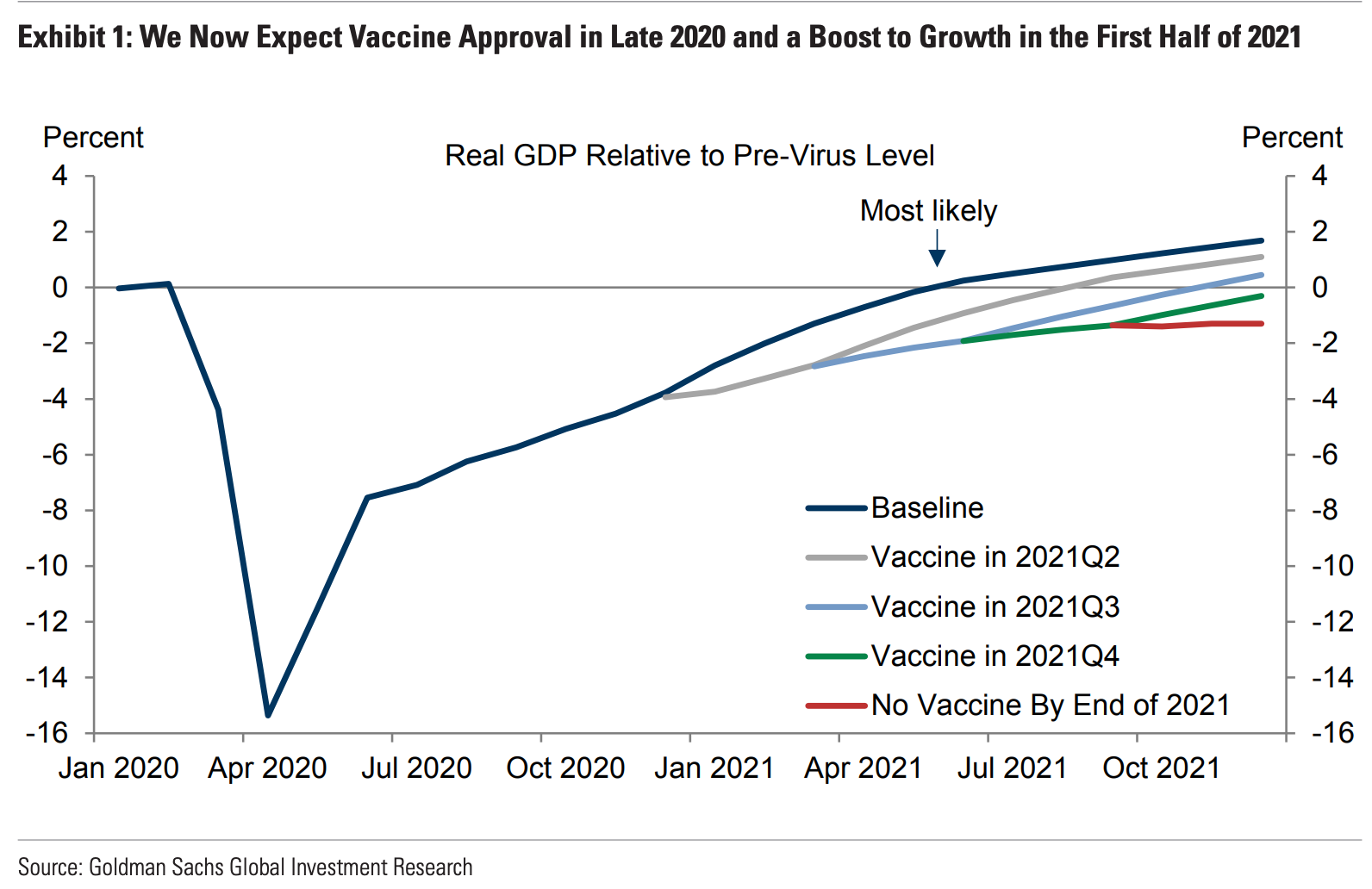 However, the bank warned of near-term downside risks related to the failure of Congress to ratify a “Phase 4” package of fiscal relief for the areas of the economy that have been worst-hit by the coronavirus pandemic.

“We still expect a package worth at least $US1.5 trillion to become law by the end of August, but the risk of no further legislative action has increased and could pose a threat to the budding recovery,” the note said.

Last week, the bank said markets are underpricing the prospect that at least one vaccine will be developed and ready for use by the end of this year. That could take the S&P 500 11% higher than where it currently trades, Goldman said.

Front-runner vaccine candidates are expected to publish critical study results in November, according to biotech analysts at Morgan Stanley. The programs, led by AstraZenecea, Moderna, and Pfizer, have begun large clinical trials that will establish whether their proposed vaccines can prevent infection.

This month, Moderna’s CEO told Business Insider that if their vaccine works, those at higher risk of infection would take priority in receiving inoculation, while the young and healthy could expect to receive a shot only by next spring.

JPMorgan says buy these 19 ‘diamond in the rough’ stocks that have plunged from yearly highs, but are spring-loaded for huge gains ahead