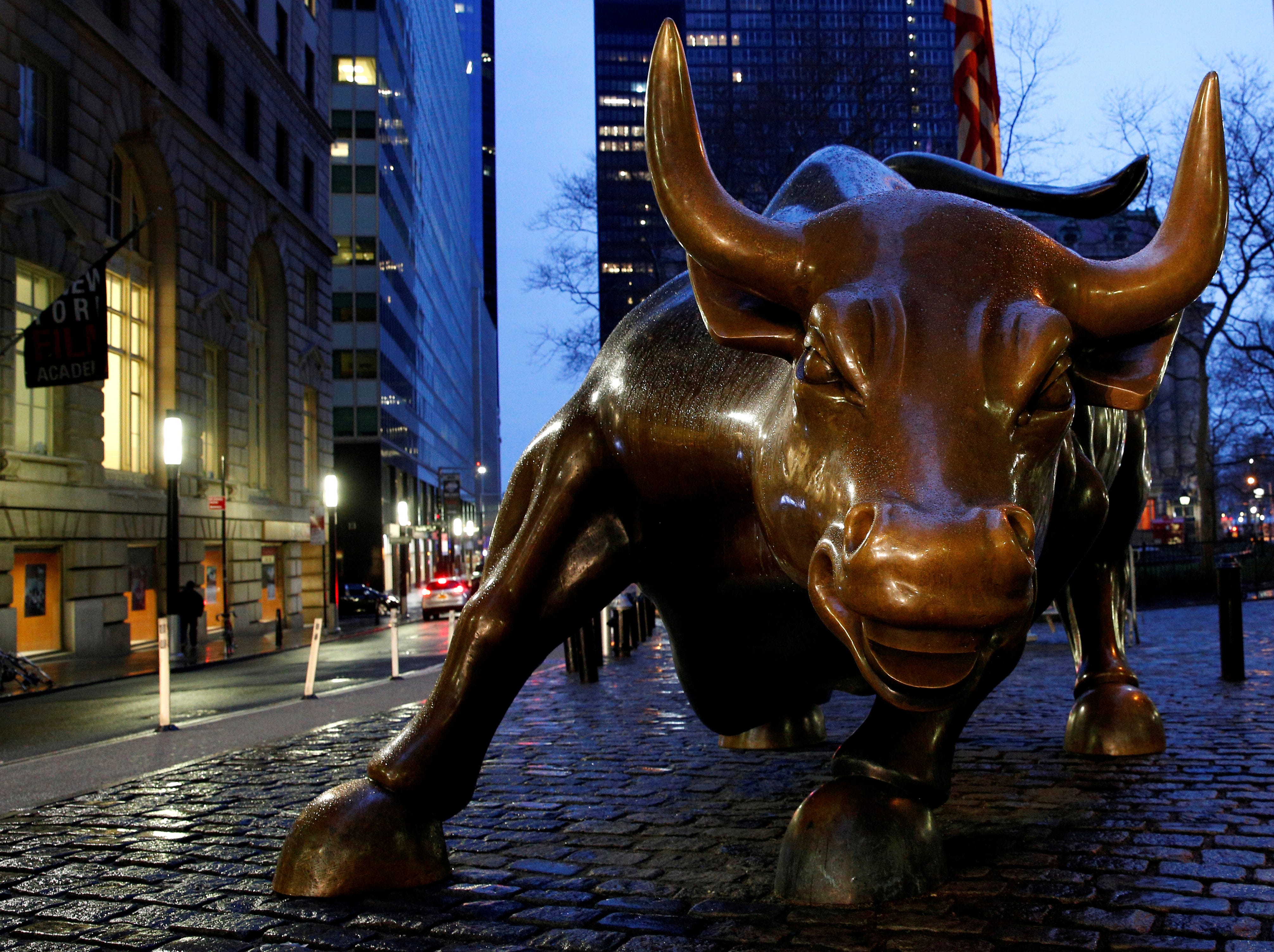 Goldman Sachs believes commodities are about to enter a structural bull market in 2021.

The COVID-19 pandemic decimated supply of a number of key raw materials this year, and although demand is expected to recover to a certain extent, a growing preference among investors for “new economy” sectors, such as technology, and an intensifying focus on the threat of climate change has increased calls for a shift away from reliance on polluting, “old economy” areas.

Firstly, years of under-investment in “old economy” sectors means the potential pipeline of new supply, whether that is for crude oil, or copper, is much smaller than it might have been, had the pandemic struck sooner.

The so-called old economy will need to focus on “cleaning up its excesses of too much debt, emissions and capacity,” the note said, meaning the scope for significant increases in output has been reduced, even if another round of direct stimulus for the economy reinvigorates consumer and manufacturing activity.

Under a “blue wave” stimulus package, assuming a landslide by the Democrats at the coming US election, Goldman estimates US industrial production will grow by 4-5% by 2024, implying strong increases for consumption of natural gas, crude oil, gasoline and bulk commodities.

“Even if demand falters in coming weeks as winter exacerbates COVID-19, we expect markets will likely continue to rebalance, barring an outright collapse in demand,” Goldman said.

“In our view, base metals and agriculture have more near-term upside than oil, with smaller inventories to move through before prices begin to rise,” the note said.

In addition to a more favourable balance between supply and demand for most major commodities, tailwinds from an improving macroeconomic environment will also act as a boost to prices, Goldman said. These include greater interventionist policy, US dollar weakness and inflation risks.

The increase in state-backed infrastructure programmes – triggered by coronavirus – notably the Chinese state-backed investment stimulus to the European Union’s Green Deal, will usher in a new wave of demand, the bank said. Goldman forecasts an increase of around $US1 trillion in consumer-focused stimulus over 2021-25.

Secondly, the US Federal Reserve’s commitment to keeping interest rates close to zero for the next couple of years is likely to result in prolonged weakness in the dollar, which tends to favour commodity prices. A sustained increase in input prices will eventually lead to a pickup in inflation, Goldman’s third commodity-positive factor.

Conventionally, a weaker dollar leads reflects rising long-dated commodity prices, Goldman said, which creates a feedback loop that will drive further declines in the US currency. As such, Goldman expects to see an increased rotation into commodities as an inflation hedge.