Goldman Sachs is creating an auto-tech joint venture amid a SPAC boom for EV and lidar companies: Report 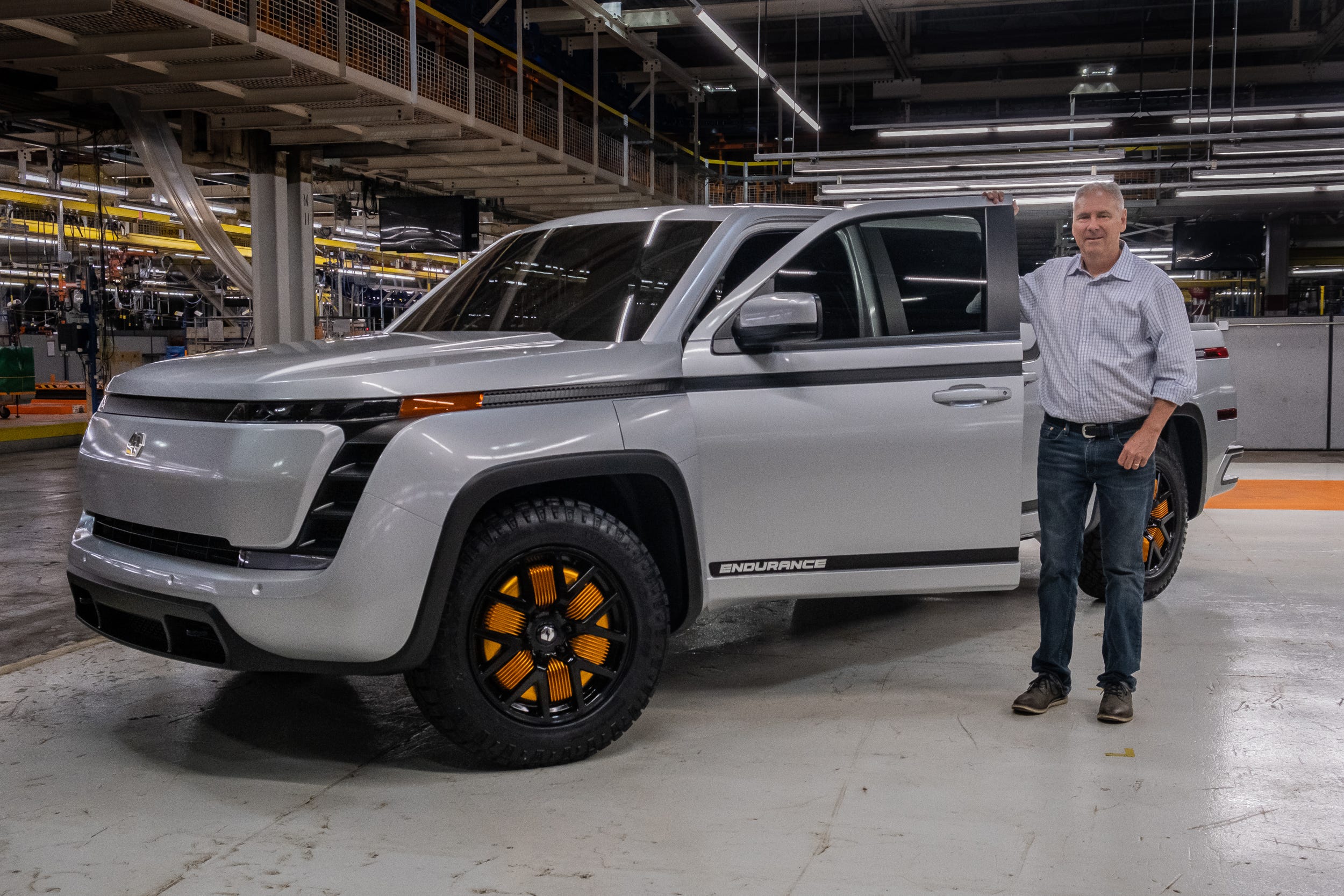 Goldman Sachs is forming an investment-banking joint venture that will specialise in automotive technology, Bloomberg reported on Friday.

The move will combine Goldman’s team that focuses on industrial and technology companies with its media and communications team, Dave Friedland, who leads Goldman’s Americas cross-markets group, told Bloomberg.

Auto technology has provided plenty of dealmaking and underwriting opportunities for Wall Street banks in recent years, as there have been a number of high-profile acquisitions and public listings involving electric-vehicle, autonomous-vehicle, and ride-hailing companies. Some of the biggest moves last year included Amazon’s purchase of the robotaxi startup Zoox, Uber’s acquisition of Postmates, and the electric-truck startup Nikola’s merger with the special-purpose acquisition company (SPAC) VectoIQ.

Goldman has in recent years worked with Tesla, Uber, and the EV startup Lordstown Motors.


Read more:
A top VC explains how Rivian can target a $US50 billion IPO valuation, 35 times bigger than Tesla’s 2010 debut

SPACs have played a major role in both the investment-banking and automotive industries over the past year. In the wake of massive stock-price increases for EV-makers like Tesla and Nio, startups making EVs or lidar sensors, which are used by autonomous vehicles to detect nearby objects, have been going public through SPAC mergers at a rapid pace. More than 20 companies involved in one of the two industries have merged with a SPAC, or announced their intention to do so, since the beginning of 2020.

SPACs make it faster and easier for companies to go public than traditional IPOs, while also allowing young companies that have made little or no revenue to share their financial projections with the public. But some analysts have said the volume of EV SPAC deals has created a speculative bubble similar to the one that overinflated the values of internet-company stocks in the late 1990s.