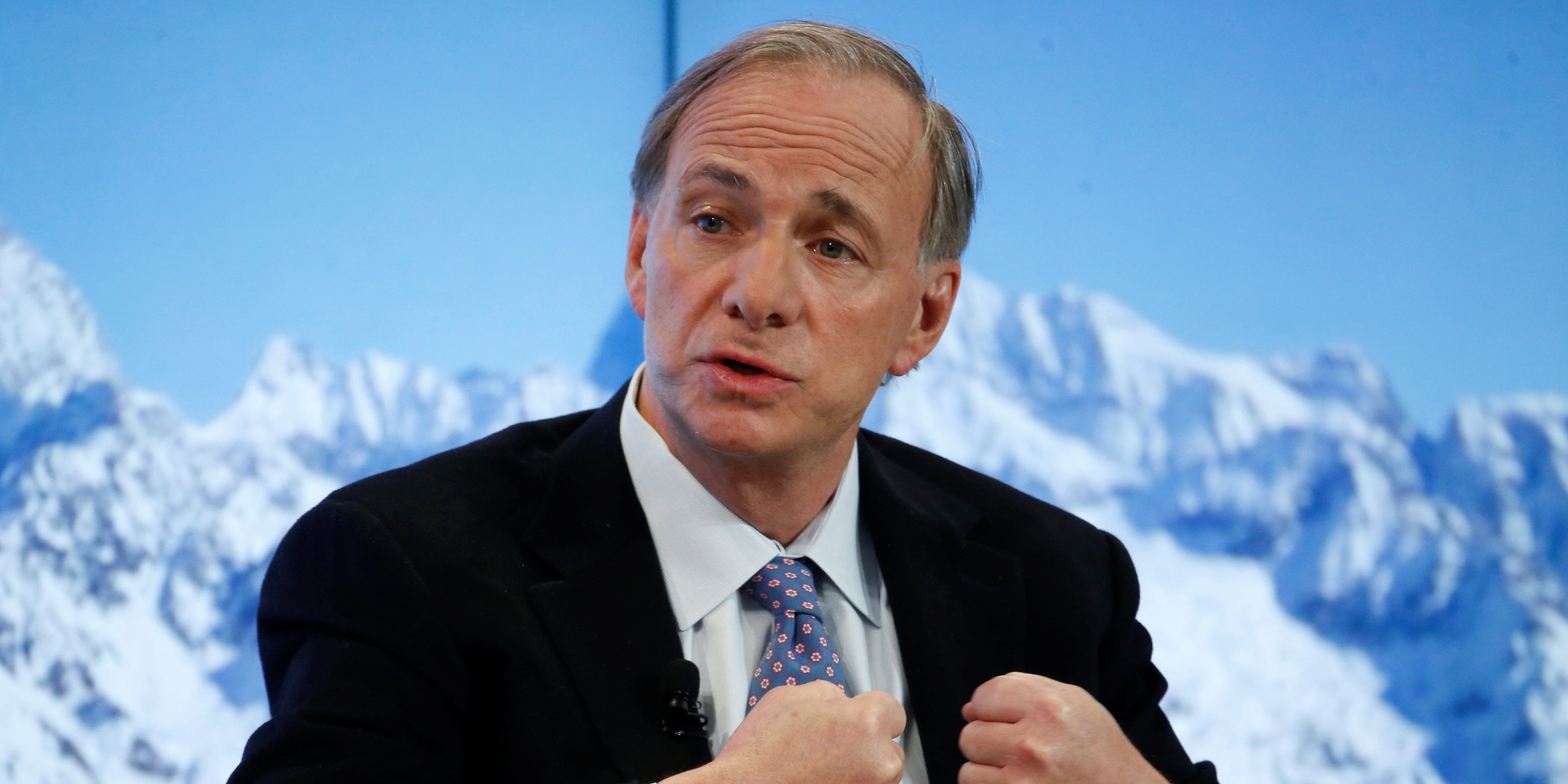 Billionaire investor Ray Dalio’s hedge fund poured more than $US400 million into gold in the second quarter of this year, as the price rallied towards record highs, luring in high-profile and amateur investors alike.

Bridgewater Associates, which Dalio founded in 1975, increased its investment in gold through the world’s largest largest exchange-traded funds, (ETFs), according to a 13-F regulatory filing the company made late on Wednesday.

Bridgewater raised its holdings in the SPDR Gold Trust from $US600.6 million to $US914.3 million, making it one of the largest investors in the fund, according to data from Bloomberg. The fund’s holding in SPDR is now its second-most valuable.

The company increased its holding in the iShares Gold Trust from $US176 million to $US268.4 million. This investment is now Bridgewater’s sixth biggest stake, up from ninth the previous quarter.

ETFs are a common vehicle that investors use to gain exposure to the underlying gold price, without having to take delivery of, or store the metal themselves. The fund issues shares that are then backed up by physical gold.

With the rally in the gold price, investors have piled into ETFs at break-neck speed this year. ETFs around the world now own more gold than the German central bank, the world’s second biggest holder of bullion after the US.

Former hedge-fund titan Michael Novogratz breaks down 4 reasons why bitcoin is heading to $US20,000 by year-end

Bridgewater’s total portfolio was worth $US5.96 billion by the end of Q2, up by around $US1 billion since the first quarter.

SPDR Gold is the world’s largest gold-backed ETF, boasting 1,251 tonnes of gold, or around 40.21 million ounces, in holdings.

The iShares Gold Trust is the second biggest, with around 16.1 million ounces in holdings.

Gold has faced a roller coaster journey all year, hitting record highs above $US2,000 an ounce.

Gold broke the $US2,000 mark for the first time ever at the start of the month. The price has gained more than 26% so far this year, making it one of the best-performing commodities and outpacing several peers, even the tech-heavy Nasdaq.

After appearing unstoppable, the gold price tumbled by the most in a single day in seven years on Tuesday, as analysts warned the rally was overextended and investors secured profits.

Gold, which has profited all year from a weaker dollar, got another boost in late July when diplomatic relations worsened between US and China.

The US government is expected to agree another multi-billion dollar stimulus package to help Americans struggling to cope with the economic devastation of the coronavirus pandemic. This will likely weigh further on the dollar and depress US borrowing rates, as Washington seeks to keep credit cheap.

As gold does not yield a return, it makes it more attractive for would-be savers to hold it, as they end up sacrificing a lower return than they normally would when rates are high.

But while gold’s decline this week initially caught traders off guard, the outlook for the market remains bright.

Analysts told Business Insider that despite Tuesday’s near-6% drop, several factors factors such as the weaker dollar and growing geopolitical uncertainty suggest gold has more room to rally.