Gold and bitcoin will both surge higher as long as government 'liquidity pump' stays turned on, Michael Novogratz says 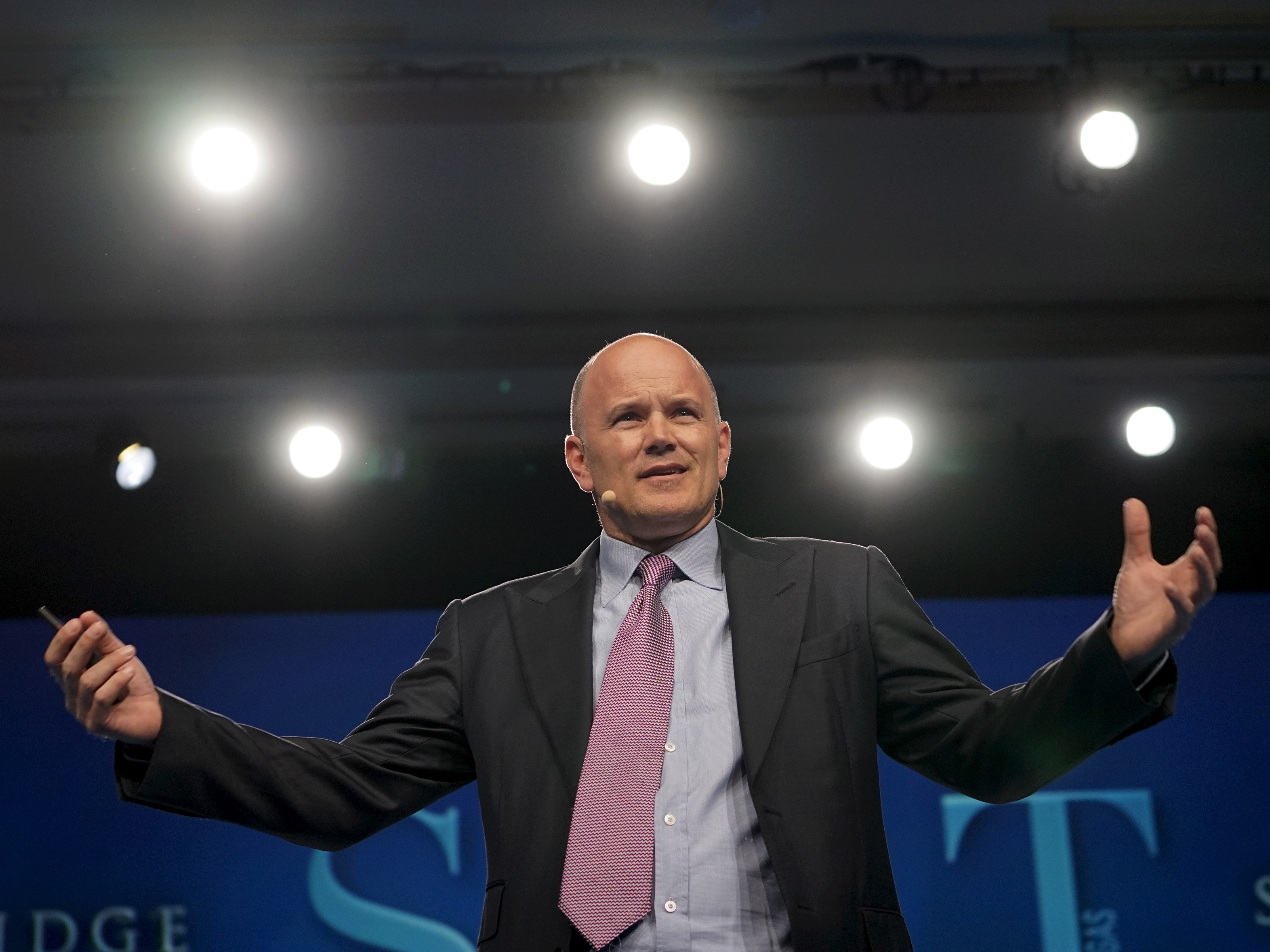 Michael Novogratz, Galaxy Digital founder, CEO, and chairman, said Tuesday that bitcoin will be at $US14,000 in the next three months, and could easily reach $US20,000 by the end of the year. He predicted that gold will continue to rise too, as long as the government’s “liquidity pump” continues.

“Great bubbles usually end with policy moves,” the investor told CNBC’s “Squawk on the Street.” “It doesn’t look like the Fed is going to raise rates … the liquidity story isn’t going to go away. We’re going to get a big stimulus.”


Read more:
‘
Castles built on sand’: Famed economist David Rosenberg says investors are being too reckless as stocks rally – and warns that a vicious long-term bear market is far from
over

Novogratz added that retail investors who previously focused on tech stocks may now be flocking to bitcoin and gold.

“Bitcoin still has a lot of retail interest in it,” he said. “A lot of that retail interest shifted to the story stocks, to the tech stocks because they were just more fun … yesterday you saw a lot of money shift back over to gold and bitcoin.”

Novogratz is beginning to see institutional investors move into bitcoin, but they face a learning curve unlike they may encounter in gold investing.

“Gold has been around for 3,000 years, it’s pretty easy to buy,” he said. “There’s an adoption game in bitcoin that you don’t have in gold. But I like them both.”

The investor said his core positions have been in gold, bitcoin, and silver, and “those are working great.” Novogratz estimated that about 20% of his net worth is in bitcoin, so he wants to see the cryptocurrency go much higher. He said gold is more of a 5% position for him.