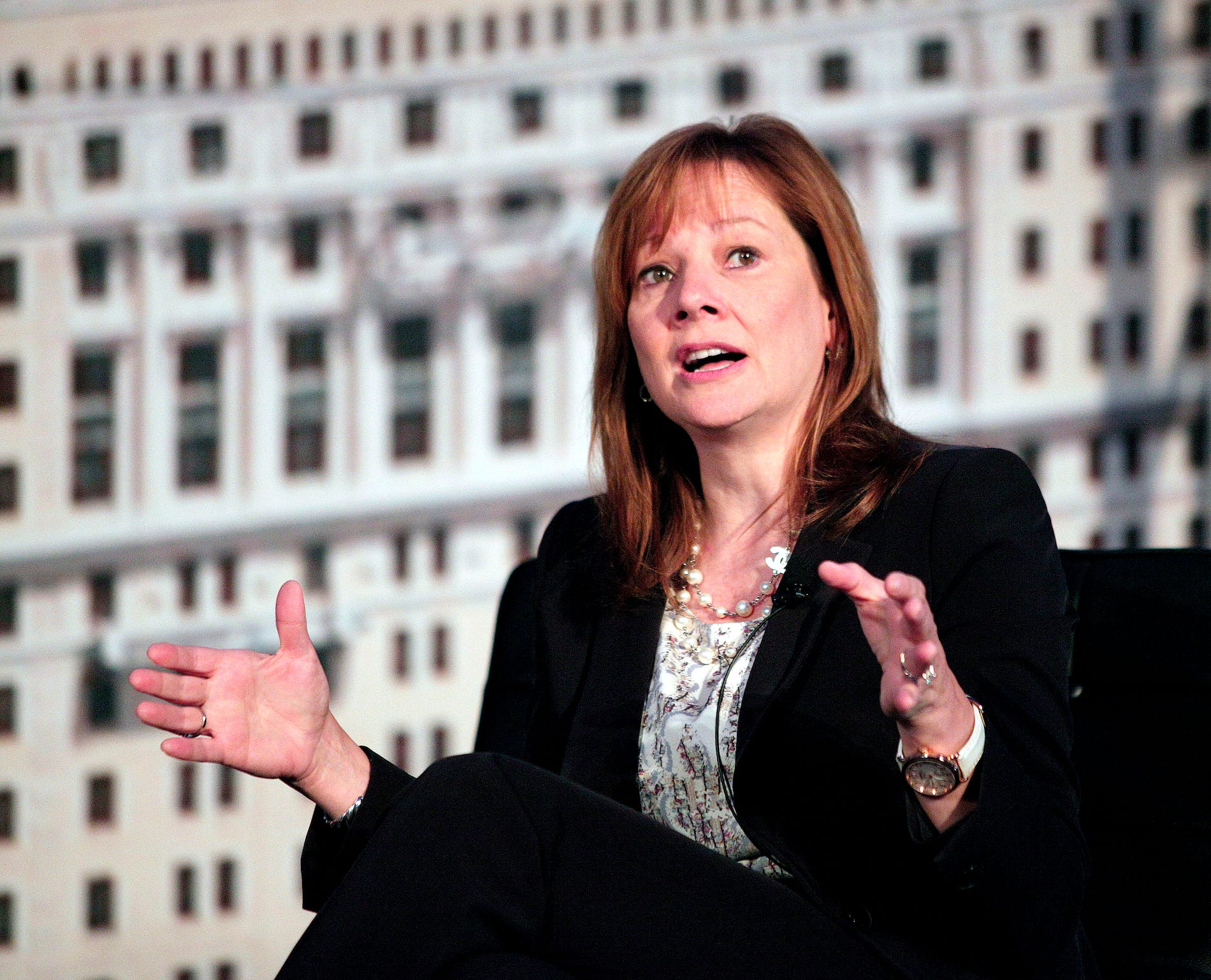 General Motors is the latest company to get into the data-driven insurance game.

The automaker on Wednesday announced plans to offer insurance plans through OnStar, and in the process waded into an increasingly crowded field of data-driven and customisable insurance products targeting a new generation of drivers and car owners.

Ford, too, said earlier this year that it would sell insurance to drivers by the mile through a partnership with Metromile, with a target of saving drivers up to $US741 per year. The startup is part of a growing trend of “insur-tech” firms hoping to unseat the old guard of insurance giants, which, to their credit, have also begun offering similarly bespoke products using data.

All together, the moves are “a larger trend towards leveraging advanced data to enable insurers to build better risk models, thereby lowering both premiums and loss ratios,” Asad Hussain, an analyst at PitchBook Mobility, told Business Insider in October. “Data is increasingly a focal point for insurers as it enables rate adjustment based on behavioural metrics such as driver phone use and propensity for heavy braking.”

For now, Tesla’s product is only available in California (though the company has plans to expand nationwide.) In that regard, GM could very well beat Musk to a nationwide rollout.

“We aim to be an industry leader, offering insurance in an innovative way,” GM said in a press release. “GM customers who have subscribed to OnStar and connected services will be eligible to receive discounts, while also receiving fully-integrated services from OnStar Insurance Services.”