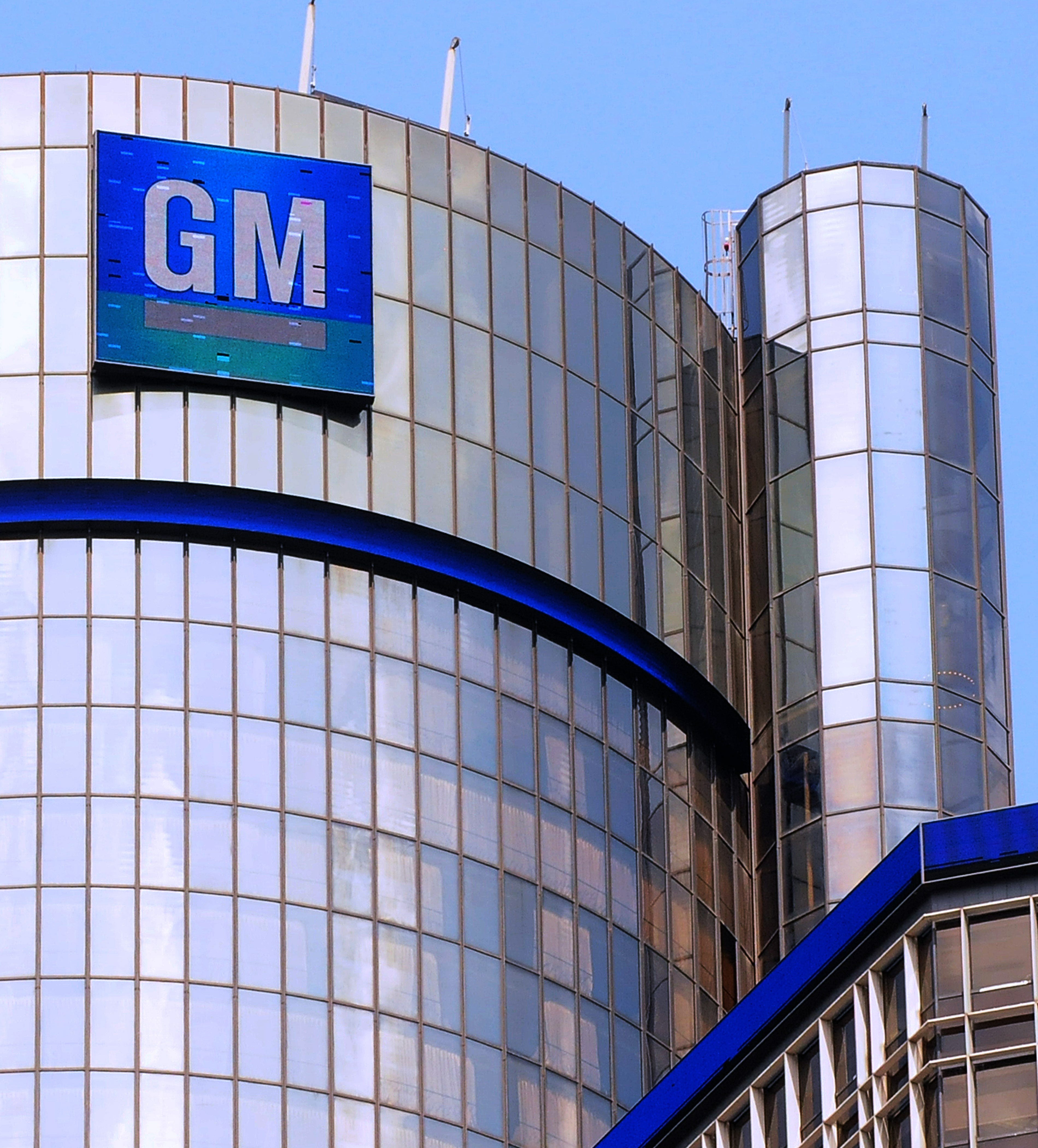 General Motors will provide its fuel cell technology to Navistar for the creation of its zero-emissions semi-truck, the companies said Wednesday.

Navistar, an Illinois-based truck maker, will use GM’s “Hydrotec fuel cell power cubes” in production of its semis. Two cubes, both containing 300-plus hydrogen fuel cells, will power each of the long-haul vehicles, which will be commercially available in 2024, the company said.

OneH2, a North Carolina-based hydrogen fuel supplier, is joining the deal and providing the hydrogen production, storage, delivery, and safety for the trucks, and J.B. Hunt has agreed to initially pilot them.

“We are excited to provide customers with added flexibility through a new hydrogen truck ecosystem that combines our vehicles with the hydrogen fuel cell technology of General Motors and the modular, mobile and scalable hydrogen production and fuelling capabilities of OneH2,” Lisboa said.


Read more:
Wall Street is finally rewarding GM’s electric-vehicle surge â€” but Tesla has nothing to worry about 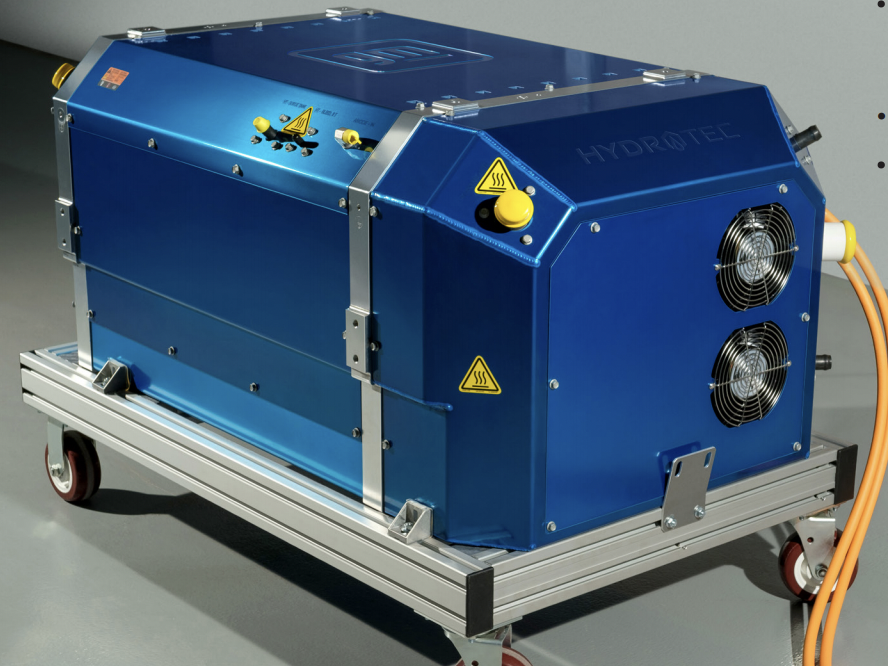 GM has partnered with other automakers to supply its fuel cell technology, prior to the Navistar deal. The partnerships include Army, Honda, and Liebherr-Aerospace, according to CNBC.

The Navistar deal comes months after a $US2 billion deal with electric-vehicle startup Nikola was largely scaled back after Nikola faced several controversies. A GM spokesperson told CNBCthat negotiations are still ongoing for parts of its nonbinding deal with Nikola, which expires at the end of 2021.

GM’s Hydrotec fuel cell power cubes can be rapidly refueled and carry heavy cargo because of the system’s ability to store electrons, the company explained in its statement. The technology is a zero-emissions alternative to diesel truck engines, and is compact and easy to package. GM said the fuel cells can be used for marine, earth-moving and mining equipment, locomotives, and power generators.