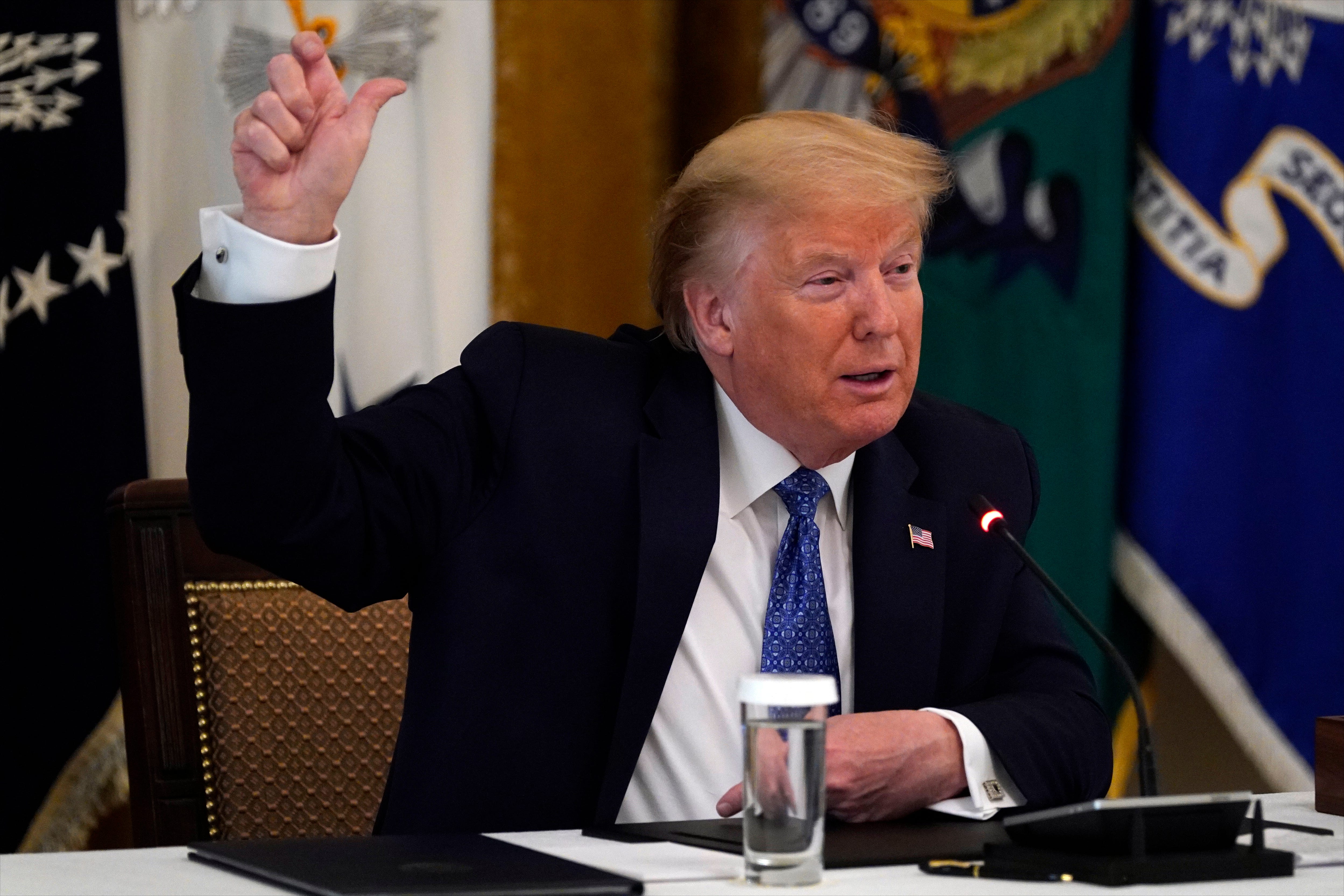 International stock markets pulled back on Thursday as President Trump fanned US-China tensions by accusing the world’s second-largest economy of a “disinformation and propaganda attack.”

Trump tweeted: “China is on a massive disinformation campaign because they are desperate to have Sleepy Joe Biden win the presidential race so they can continue to rip-off the United States, as they have done for decades, until I came along!”

The president added that China’s spokespeople are “trying desperately to deflect the pain and carnage that their country spread throughout the world.”

“Its disinformation and propaganda attack on the United States and Europe is a disgrace…it all comes from the top,” he continued. “They could have easily stopped the plague, but they didn’t!”

Trump almost directly blamed the Chinese president for the “attack,” analysts at Rabobank pointed out.

“That comes dangerously close to finger pointing at Xi Jinping, something Trump has so far not done and which may be a bridge that can only be burned once,” they said in a research note.

Global indexes retreated despite the S&P 500 closing at its highest level since March on Wednesday, helped by Facebook and Amazon hitting all-time highs.


John Fedro quit his job and got involved in real estate with barely any money. He breaks down his low-cost approach to mobile-home investing, which allows him to live comfortably on passive income