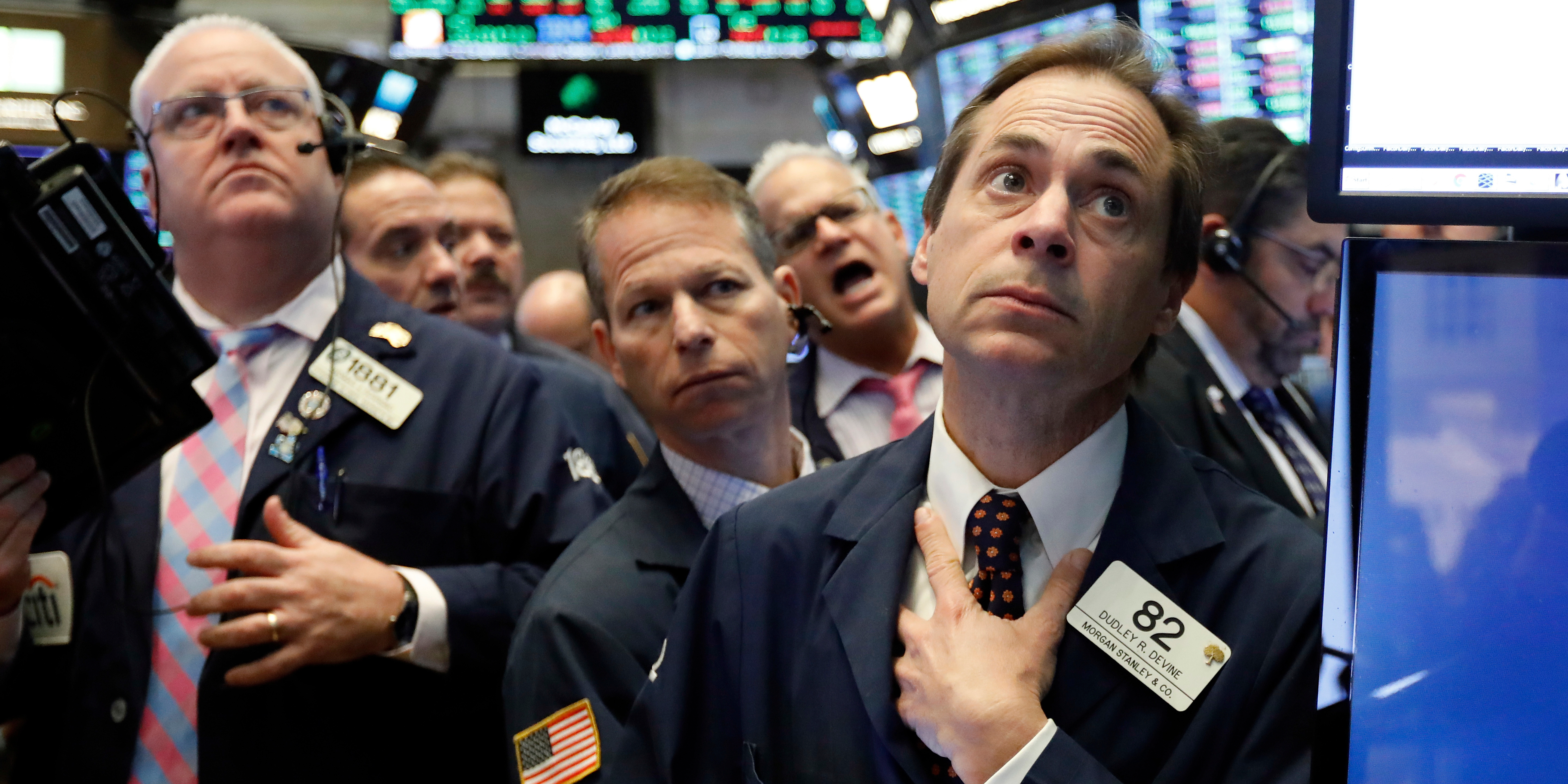 Apple told investors on Monday that it doesn’t expect to hit its second-quarter revenue target of $US63 billion to $US67 billion. The warning sent its shares down 3.4% in pre-market trading, wiping $US48 billion off its market capitalisation.

The iPhone maker explained its manufacturing facilities in China are ramping up more slowly than it anticipated due to the disruption caused by the virus.

The outbreak also forced it to temporarily close all of its stores in the country, the company said. Those that have reopened are operating with reduced hours and experiencing very low customer traffic.

Wuhan coronavirus – which has infected 72,000 people and killed nearly 1,900 across more than 25 countries – threatens to weigh on other companies’ sales and production.

“Apple has neatly summed up the knock to global growth stemming from both reduced output and consumption,” Neil Wilson, chief market analyst for Markets.com, said in a morning note.

Disappointing full-year earnings from HSBC didn’t help market sentiment. The banking titan revealed a 33% plunge in pre-tax profits and detailed plans to cut 35,000 jobs – about 15% of its global workforce – as part of its efforts to unearth $US4.5 billion in cost savings by 2022, Reuters reported.

“This is as far-reaching an overhaul as you could have imagined and one that’s essentially seeing it walk away from investment banking in the US and Europe,” Wilson said.

HSBC stock slumped 6% in early trading in London, wiping close to $US10 billion from the company’s market cap.