Over the course of the week some details about Beck’s post-Fox live leaked out.

On Saturday night in Albany Beck revealed to the audience that he had finally sold his house in Connecticut and was planning on leaving New York City altogether.

Despite modelling much of his visual brand on a stylised version of New York City circa the 1930’s Beck has never made a secret about the fact he’s not a fan of the city.

Beck told the audience in Albany that “I will be leaving New York City. As we build a new media I’m not building it in New York.”  Even so TVNewser reports his current media empire Mercury Radio Arts has no plans to leave the city.   So whether this is just wishful thinking on Beck’s part remains to be seen.

Meanwhile, some of Beck’s future plans appear to be taking shape.  He also announced in Albany that “I’m going to make sure that Stephen Colbert and Jon Stewart don’t occupy the space of comedy alone.”

Which suggests Beck, who hinted on his TV show a few weeks ago that even he was growing tired of his apocalyptic conspiracy theories, may be looking to bring his comedy show to TV.

The conservative answer to the Daily Show perhaps?  (He was pretty irritated when Stewart jumped on the rally bandwagon last fall).  It would certainly make for good TV, and one imagines more than a few networks might jump on that. 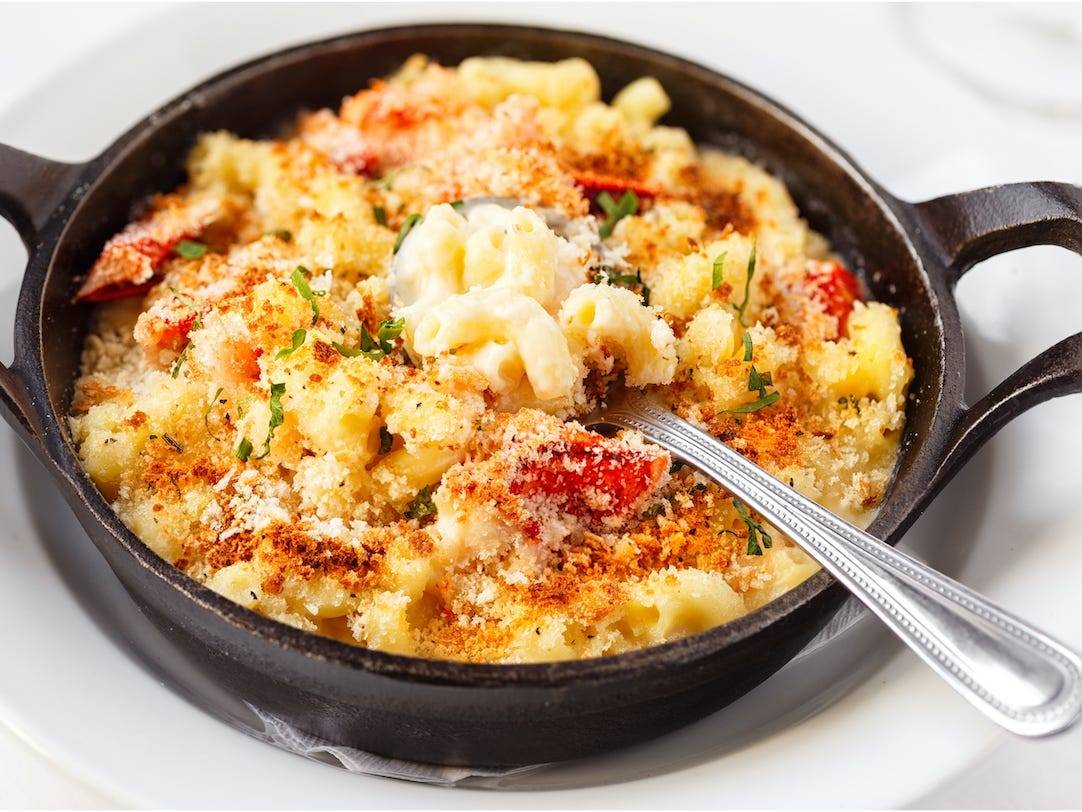