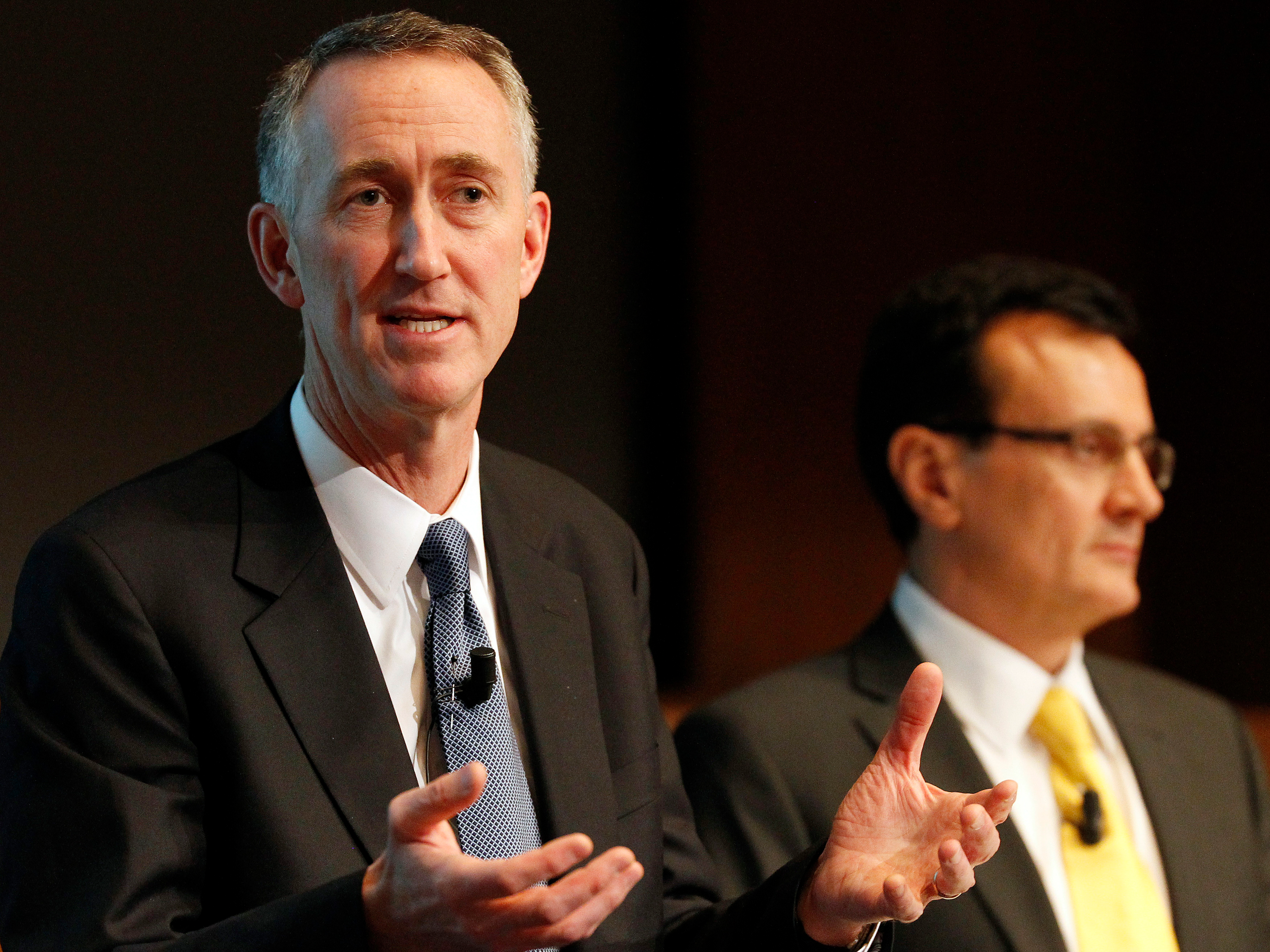 Gilead Sciences is buying drugmaker Forty Seven in a $US4.9 billion deal, the company said Monday.

Gilead will pay $US95.50 a share in cash for Forty Seven, the company said. Forty Seven, which is developing treatments for certain kinds of blood cancers, soared as much as 62% in regular trading on Monday.

Menlo Park, California-based Forty Seven’s farthest-along experimental treatment is magrolimab, which is being studied for use in certain blood cancers with the chemotherapy azacitidine. The drug acts by blocking the CD47 signal on cancer cells, leaving the body’s immune system more free to attack them.

Best known for its treatments for conditions like HIV and hepatitis C, Foster City, California-based Gilead has spent the past few years bulking up its presence in cancer drug development. In 2017, the company bought cancer-immunotherapy companyKite Pharma in a $US12 billion deal. Kite makes a treatment called Yescarta, which re-engineers the body’s own cells to attack cancer cells.