Ghislaine Maxwell is an 'extreme flight risk' with 3 passports and millions in the bank, prosecutors say 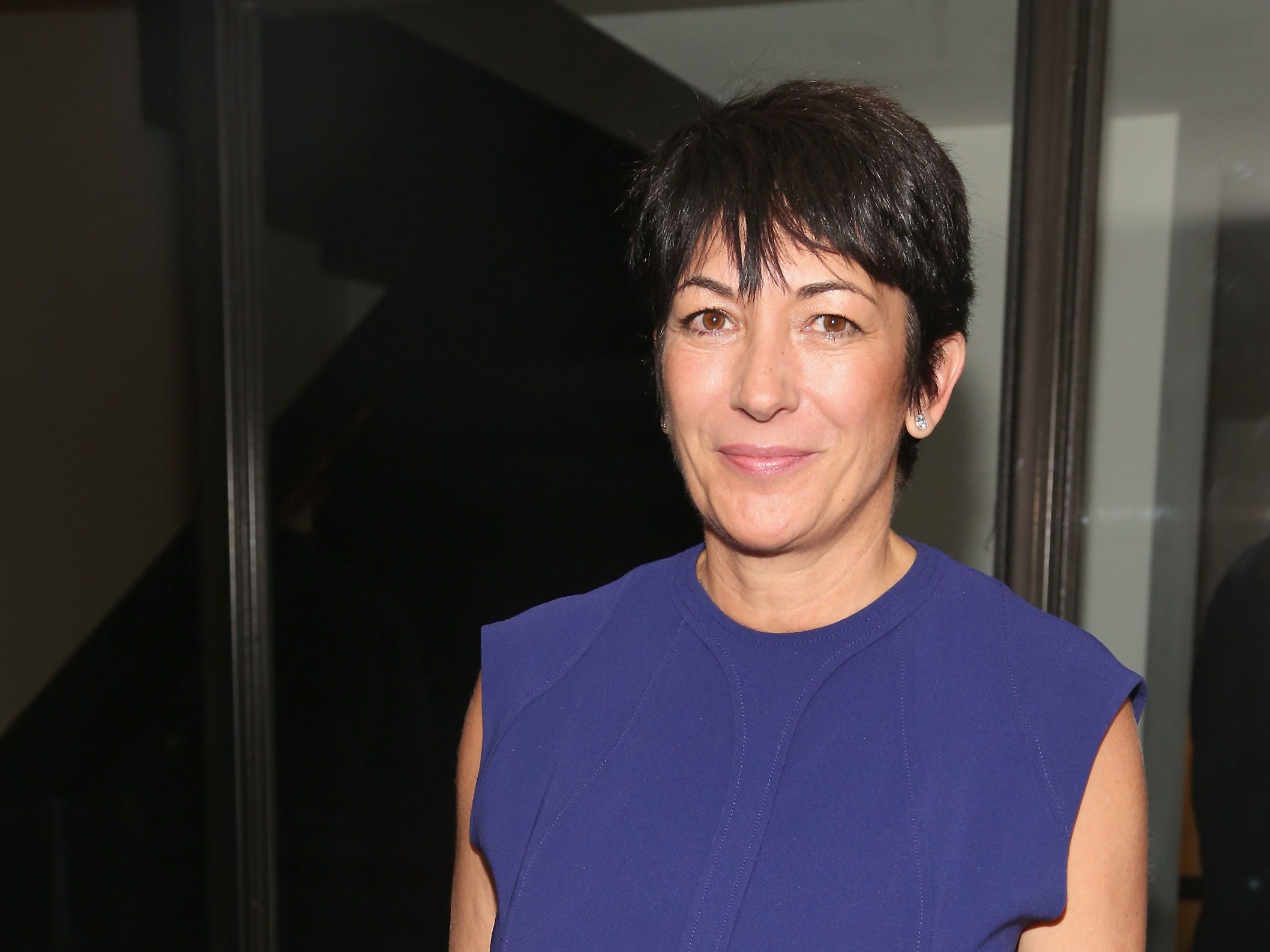 Ghislaine Maxwell was arrested early Thursday morning in New Hampshire on charges related to the grooming and sexual abuse of young girls with Jeffrey Epstein in the mid-19 90s.

Prosecutors, in a memo asking that Maxwell be held in jail without bail, argued that the heiress’ wealth and international connections made her a flight risk. In the last three years alone, the daughter of British media baron Robert Maxwell has been on 15 international flights to countries like the United Kingdom, Japan, and Qatar, they said in a court filing.

“The charges in this case are unquestionably serious: the Indictment alleges that Ghislaine Maxwell, in partnership with Jeffrey Epstein, a serial sexual predator, exploited and abused young girls for years,” prosecutors wrote in the detention request. “As a result of her disturbing and callous conduct, Maxwell now faces the very real prospect of serving many years in prison.”

In a teleconferenced court hearing Thursday, a federal judge in New Hampshire, where the FBI arrested her, ordered that Maxwell be taking into the custody of US marshals and transferred to New York City, where she will have the right to a bail hearing.

Maxwell was born in France and raised in the United Kingdom, where she attended school, according to prosecutors. And while she is a naturalized US citizen, she is also a citizen of the UK and France, according to records.

“In short, Maxwell has three passports, large sums of money, extensive international connections, and absolutely no reason to stay in the United States and face the possibility of a lengthy prison sentence,” prosecutors wrote.

Prosecutors allege that, beginning in at least 1994, Maxwell had befriended young victims of Epstein and groomed them, talking to them about their lives, interests, and school.

After building a rapport with them, she’d normalize sexual abuse by discussing sexual topics with them, undress in front of them, and being present as Epstein sexually abused them, the indictment alleges.

Prosecutors say abuse took place at Epstein’s homes on the Upper East Side of Manhattan; in Palm Beach, Florida; and in New Mexico, as well as at Maxwell’s home in London.

As apart of the abuse, prosecutors say, Maxwell had minors watch her give massages, including sexual massages, to Epstein and then have them join in. Sometimes they would be nude or partially nude during the massage, the documents say. 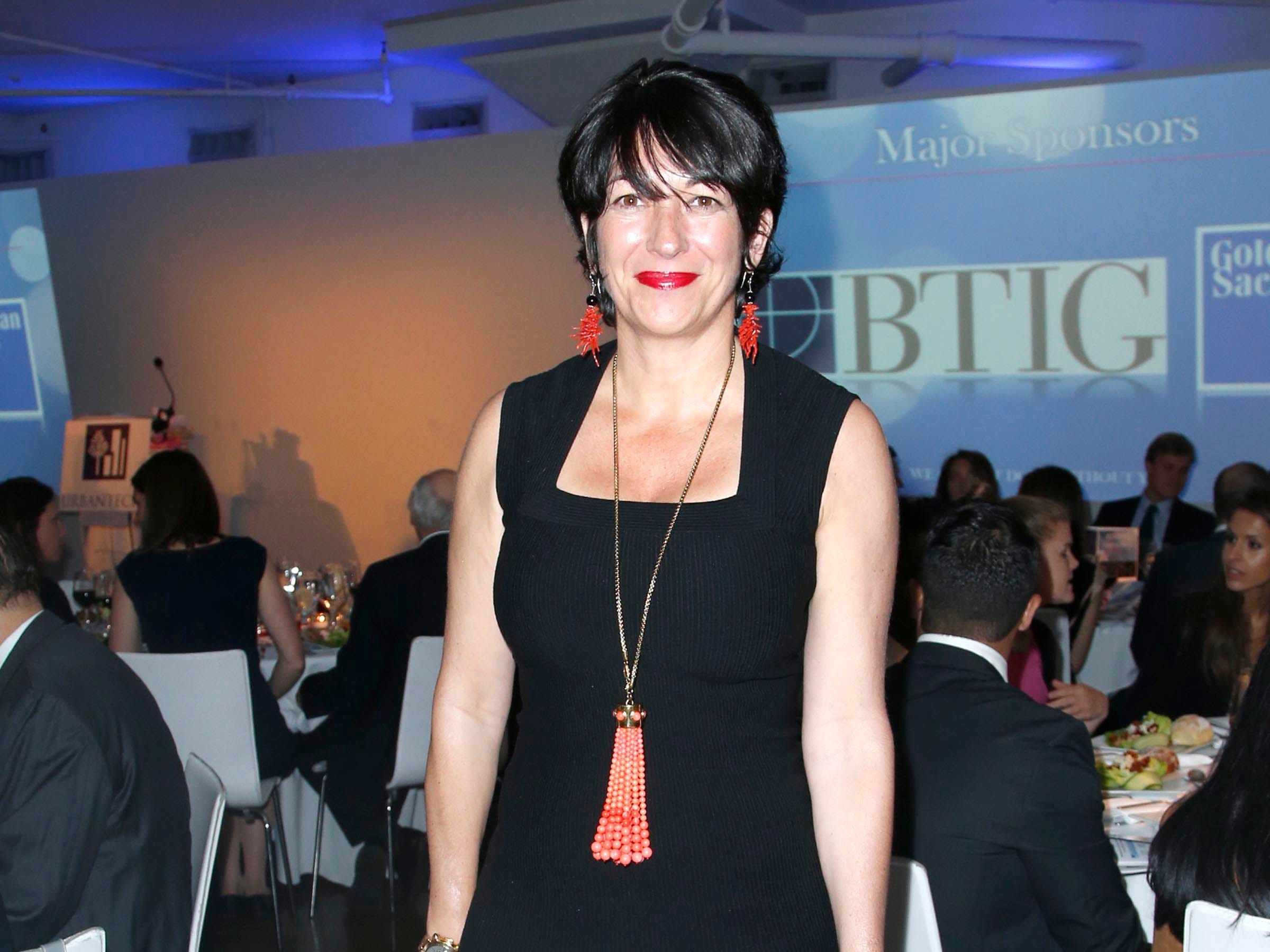 Jimi Celeste/Patrick McMullan via Getty ImagesProsecutors asked that Maxwell be held without bail.

Investigators found that Maxwell has been associated with more than 15 bank accounts since 2016 and, during that time, transferred money from those accounts ranging from hundreds of thousands of dollars to more than $US20 million.

She has also reported that she owns at least one foreign bank account containing more than $US1 million, the government says.

Real estate sales have also added to the socialite’s wealth.

In 2016, Maxwell sold a New York City home for $US15 million. Around the date of the sale, amounts totaling more than $US14 million were deposited into one of her accounts. That money was moved to another account soon after.

Investigators for the US Attorney’s office have been tracking Maxwell’s whereabouts while she has stayed out of the public eye.

For the last year, since the indictment of Jeffrey Epstein was unsealed in July 2019, Maxwell entered hiding at several New England locations, according to prosecutors.

She moved at least twice, changed her phone number and email address, and ordered packages under a different name, prosecutors say. 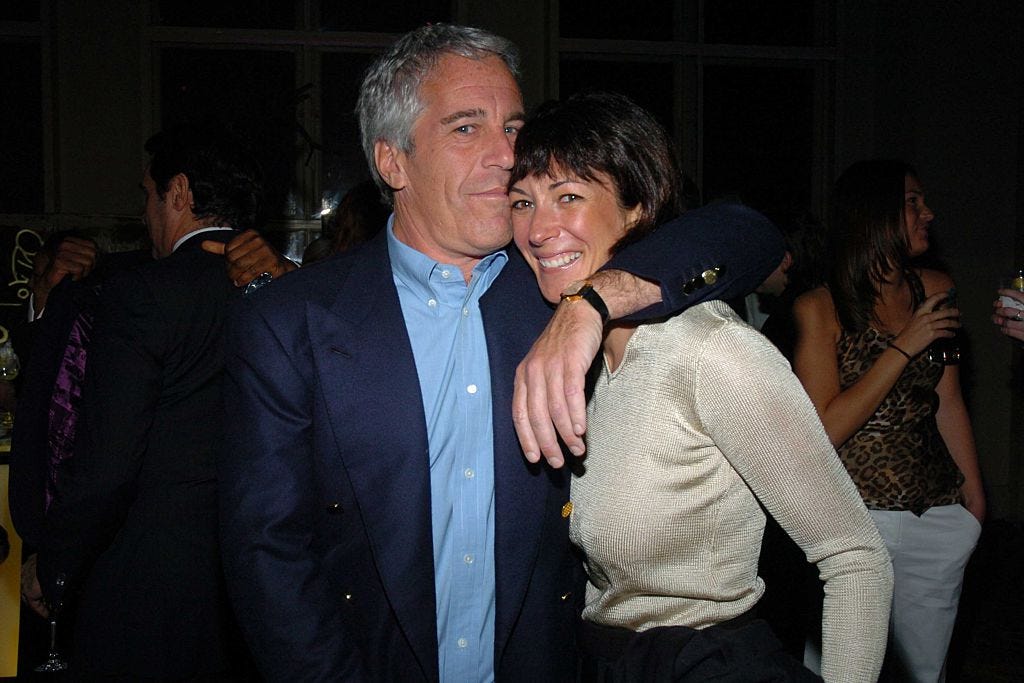 Maxwell has no children or immediate family living with her and doesn’t have employment that requires her to remain in the US, prosecutors say.

“Most recently, the defendant appears to have been hiding on a 156-acre property acquired in an all-cash purchase in December 2019 (through a carefully anonymised LLC) in Bradford, New Hampshire, an area to which she has no other known connections,” the detention document states. “The defendant appears to have no ties that would motivate her to remain in the United States.”