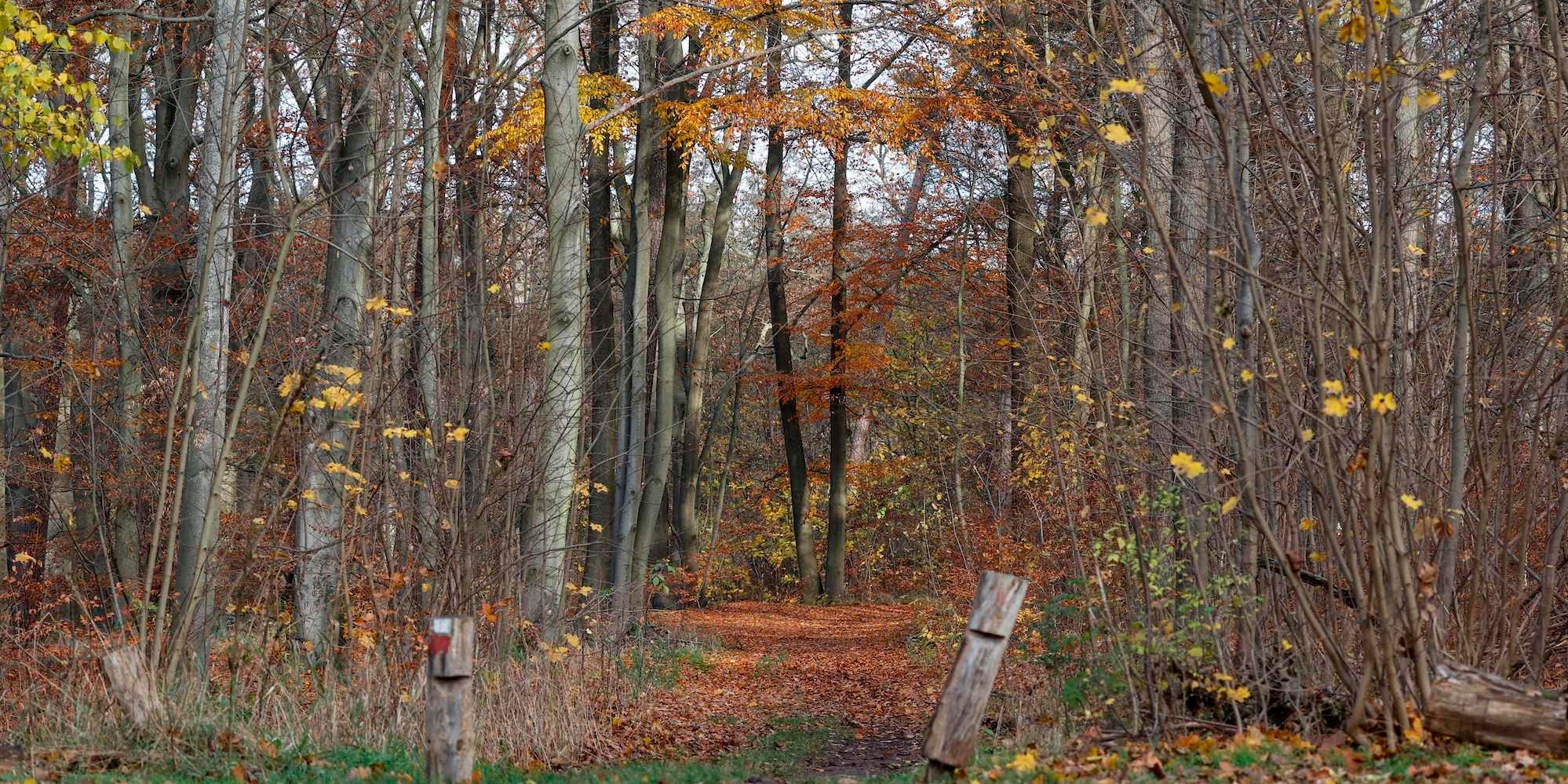 ODD ANDERSEN/AFP via Getty ImagesPictured above is the forest where the human remains were found earlier this month.

There’s evidence pointing to cannibalism in the killing of a 44-year-old man in Berlin, Germany, prosecutors said Friday, according to the Associated Press.

A 41-year-old high school teacher was arrested on Thursday after the discovery earlier this month of a set of bones in a field in north Berlin, according to Deutsche Welle. The remains turned out to be those of a 44-year-old electrical engineer who had disappeared in early September, the BBC reports.

A police officer told the Berlin daily BZ that one bone was “completely meatless” â€” just one of the pieces of evidence that leads authorities to suspect the victim had been cannibalised.

Sniffer dogs led investigators to the suspect’s apartment, not far away in the city’s Pankow district, where police found cutting tools, bone fragments, and traces of blood, according to Deutsche Welle.

The suspect has been charged on suspicion of murder with sexual motives, according to the AP. The BBC reports that he had visited internet chat rooms dedicated to cannibalism, according to Germany’s DPA news agency. 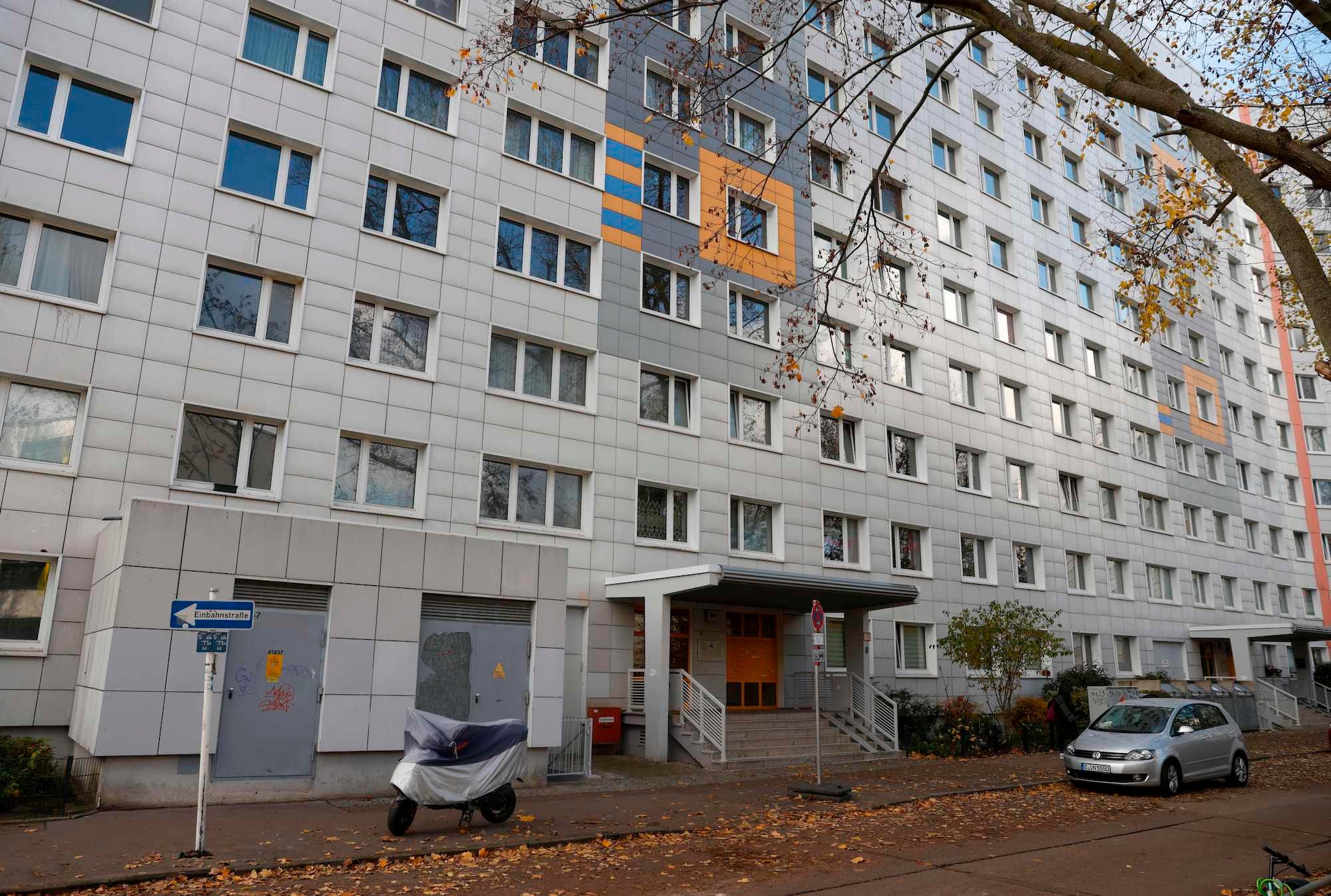 ODD ANDERSEN/AFP via Getty ImagesThe victim’s apartment building is pictured above on November 20, 2020.

“The suspect had an interest in cannibalism,” Berlin prosecutors’ office spokesman Martin Steltner told The AP . “He searched online for the topic.”

The case immediately hearkened back to two similar killings in Germany in recent years, both involving victims who had agreed to let their killers eat them, according to Deutsche Welle.

But Steltner said Friday that this case is different in that there are “no indications that the victim consented in any way.”

According to Der Spiegel, the two men in this case met on PlanetRomeo, a dating website for gay, bisexual, and transgender people.

Investigators searched the victim’s phone and were able to track down a taxi driver who drove him to the suspect’s house the night he disappeared in early September, according to Deutsche Welle.

Authorities have named neither the victim or suspect.