Germany is entering a stricter lockdown through Christmas and into the new year, as its COVID-19 cases reach record highs 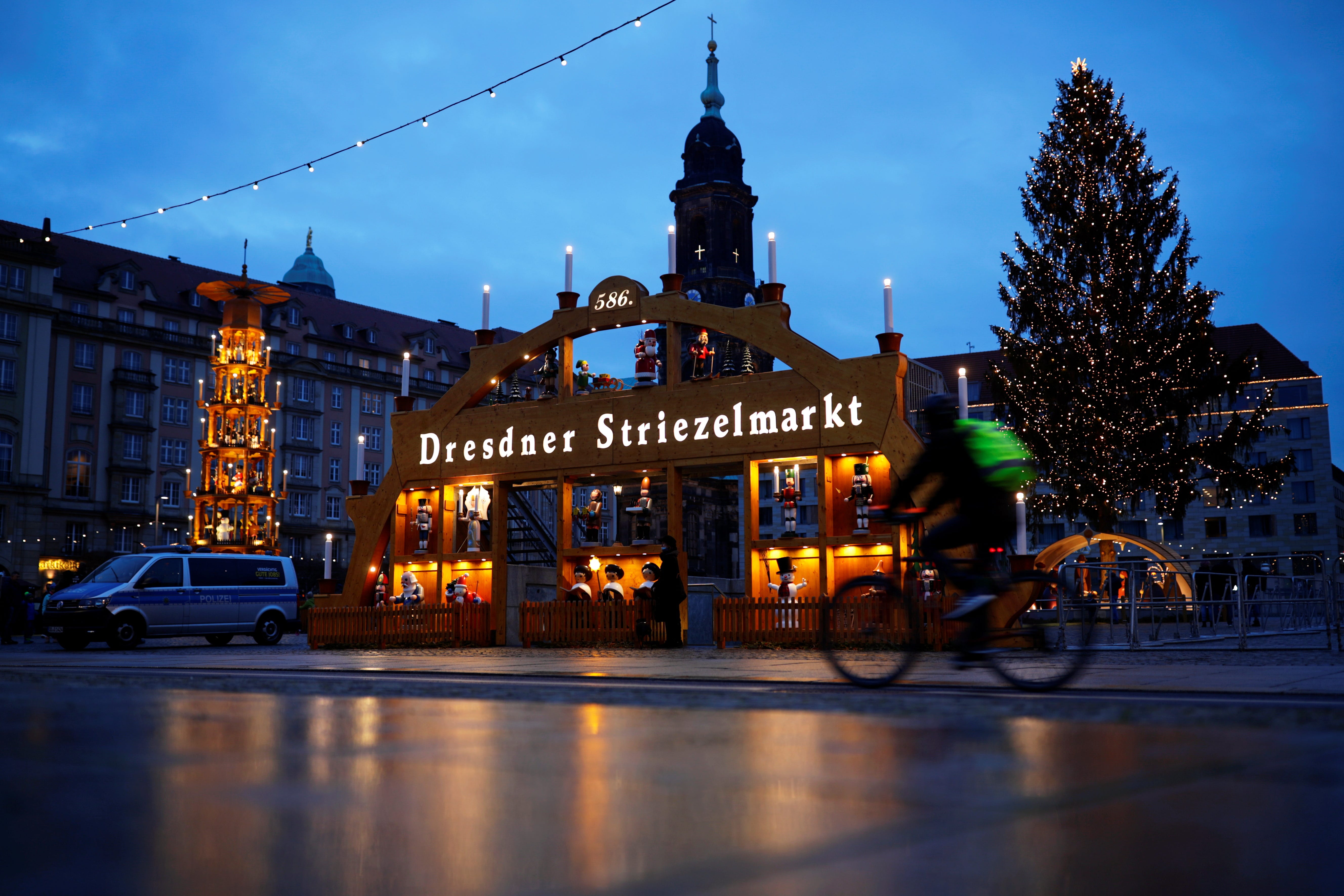 Germany will enter a stricter lockdown lasting through Christmas and into the new year, the chancellor, Angela Merkel, said Sunday.

“We are forced to act, and we’re acting too,” Merkel said in Berlin, according to The Associated Press.

Next Wednesday (December 16) schools and non-essential shops will close, remaining shut until January 10. The decision was announced at a news conference after Merkel met with leaders of Germany’s 16 federal states on Sunday morning.

“The coronavirus is out of control, so we don’t want to do things piecemeal but act decisively,” said Bavaria Premier Markus SÃ¶der, per the AP. 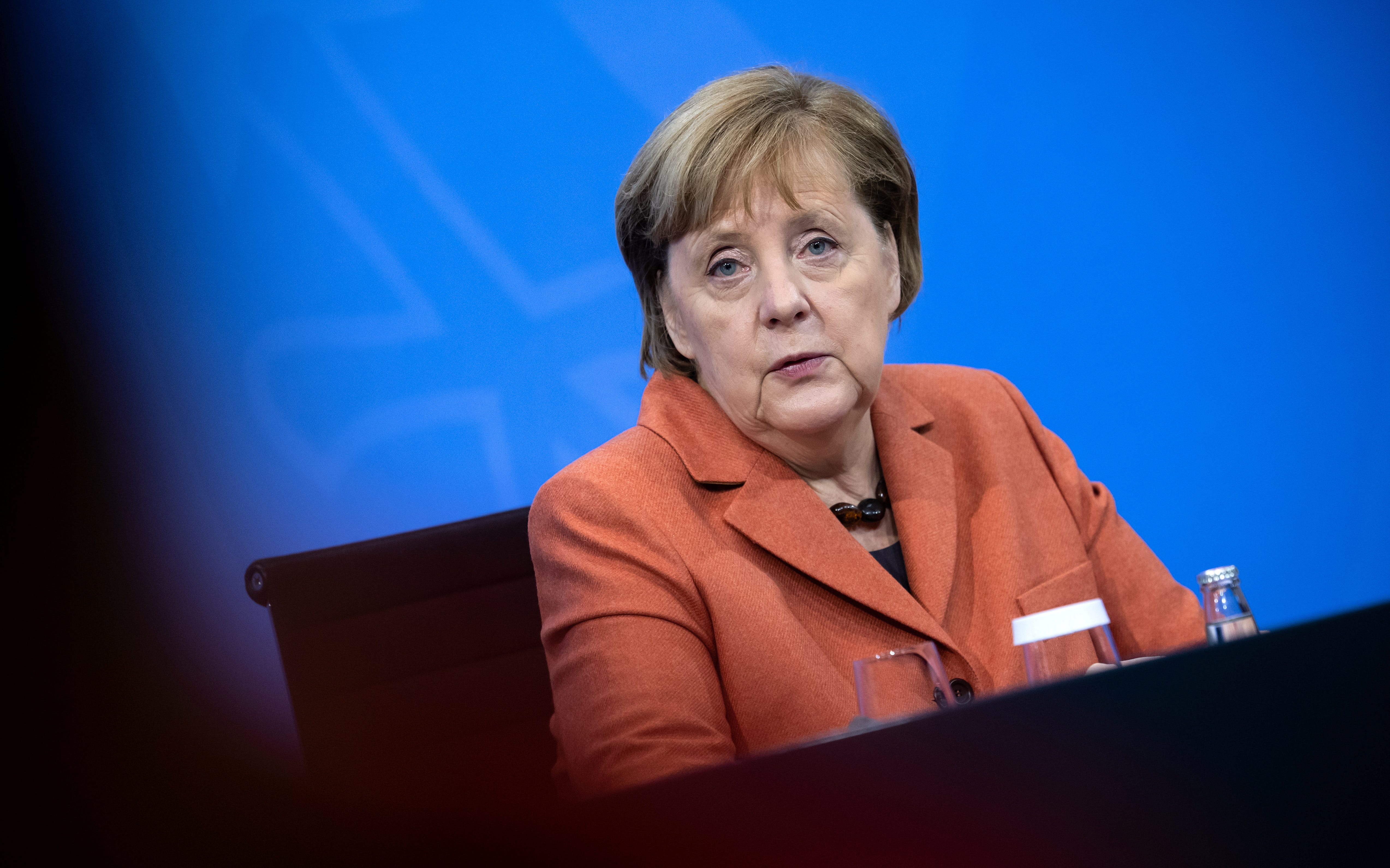 Germany is well known for the elaborate Christmas markets that dot the country and attract tourists from around the world. For most of December, they take over public squares nationwide. Visitors usually sip mulled wine spiced with cinnamon and wander through tightly packed stalls selling holiday gifts and decorations.

This year, the country had restricted foot traffic through those markets in a “lockdown lite,” while other markets weren’t set up at all. After Wednesday, all outdoor alcohol sales will be banned, according to reports. As will the sale of New Years Eve fireworks. Restaurants and bars had already been closed.

“I would have wished for lighter measures. But due to Christmas shopping the number of social contacts has risen considerably,” Merkel said Sunday, according to Reuters.

Coronavirus cases and COVID-19 deaths have spiked to record numbers in Germany in recent weeks, according to data collected by Johns Hopkins University. In the past month, 9,684 people died, with 573,269 new infections reported, both records. On Thursday, deaths hit a record 610 per day, according to the university’s data.

Merkel in recent days had called for “vigilance” from German people.

“If we have too many contacts now, before Christmas, and this ends up being the last Christmas we have with our grandparents, we will have done something wrong,” she said on December 9 during a speech at the German Bundestag, the country’s parliament.

Sunday’s news didn’t extend the schedule for Germany’s lockdown, which had been previously planned as a partial lockdown to last until January 10. Merkel’s office said previously that a January 4 meeting had been scheduled to assess the country’s situation.