Republican Sen. Kelly Loeffler, a candidate in the Georgia runoff, tested positive for COVID-19 and is quarantining 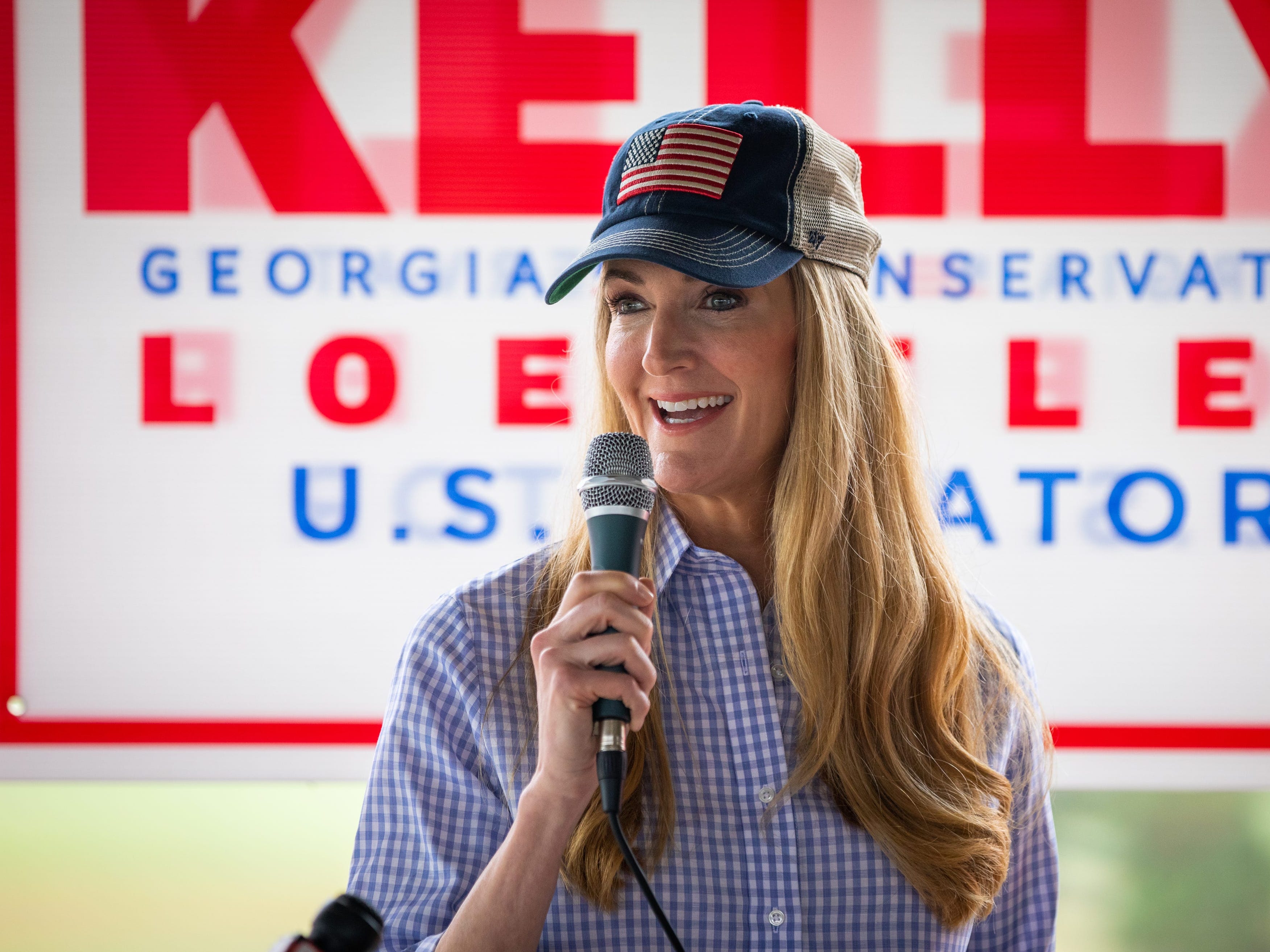 Dustin Chambers/Getty ImagesLoeffler is currently campaigning in a high-stakes race that could determine control of the Senate at the start of President-elect Joe Biden’s term.

Sen. Kelly Loeffler of Georgia tested positive for COVID-19, her campaign announced in a statement on Saturday.

A rapid test she took Friday morning came back negative, so she went on to attend campaign events that day, the statement said. However another test later in the day on Friday came back positive. She took another test on Saturday morning that was inconclusive.

The statement said Loeffler has no symptoms and is following the Centres for Disease Control and Prevention guidelines by quarantining and notifying close contacts as she waits for further coronavirus test results.

Loeffler is currently campaigning in a high-stakes race that could determine control of the Senate at the start of President-elect Joe Biden’s term.

She has appeared at campaign events with other prominent Republicans, including an event on Friday with Vice President Mike Pence and Georgia Sen. David Perdue, who is also campaigning for the runoff election on January 5.

Republicans have won 50 Senate seats in the 2020 election, and need to win at least one of the runoff races in order to retain their majority. Democrats would need to win both runoff races to have an equal number of seats, 50, with Vice President-elect Kamala Harris as the tie-breaking vote.

Warnock, Loeffler’s challenger, tweeted on Saturday night in response, saying the senator is in his thoughts.

“I pray that her test results come back negative and that she is back on the campaign trail soon,” he said.