Georgia Gov. Brian Kemp tests negative for COVID-19 but is quarantining following exposure to the virus 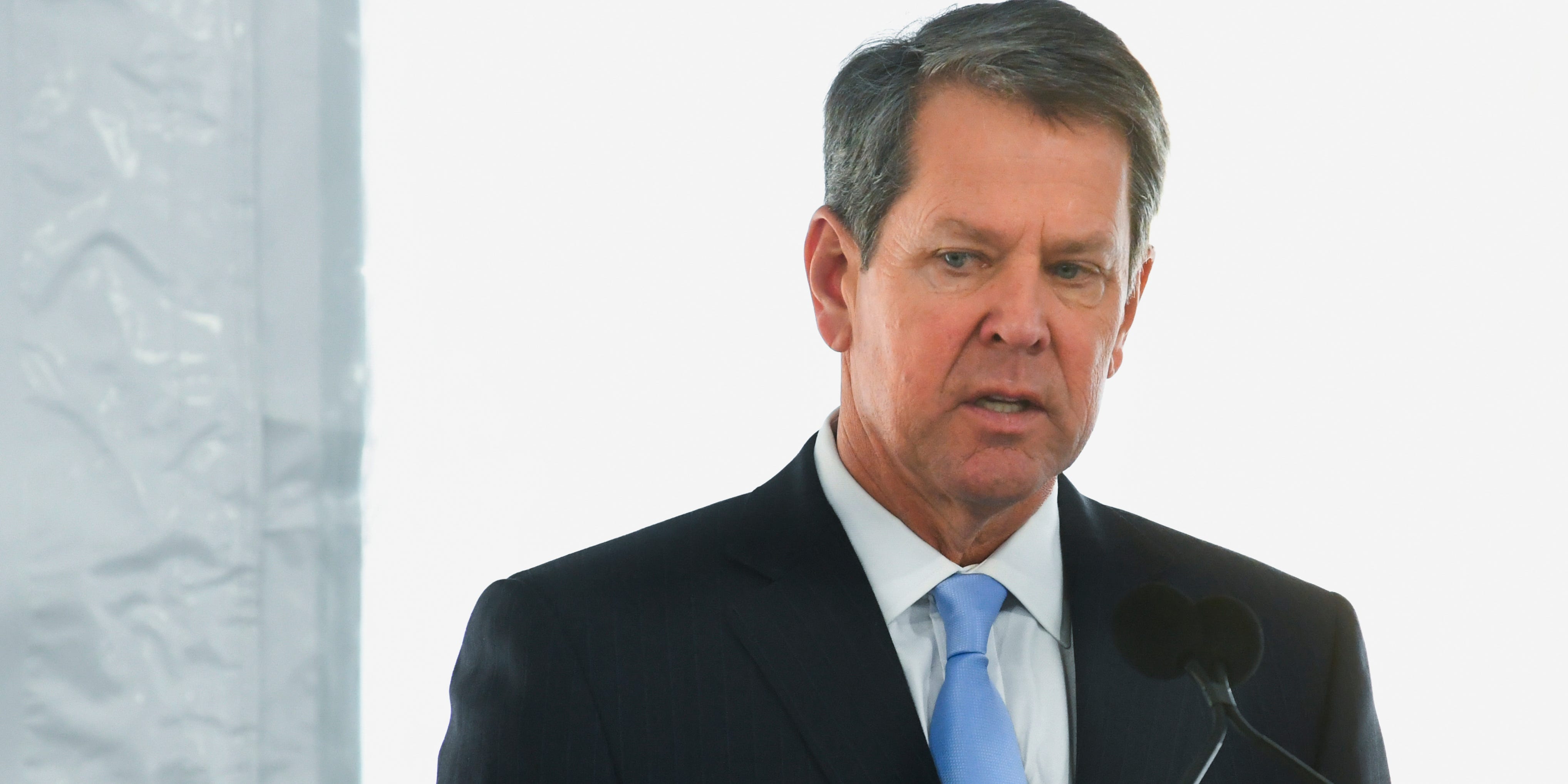 Georgia Gov. Brian Kemp is quarantining following his exposure to someone who contracted the coronavirus, his office announced Friday.

The governor’s office did not initially disclose Kemp’s coronavirus test result when they announced he was quarantining, though spokesman Cody Hall confirmed both Kemp and his wife Marty took a test, according to the Associated Press.

Kemp later issued a statement saying his first test came back negative and he is not experiencing any symptoms, but that he will continue quarantining. The first lady also tested negative.

Drew Ferguson, a Republican congressman from Georgia who was with Kemp at a Trump campaign rally on Tuesday, has tested positive for the coronavirus, according to a different announcement on Friday, AP reported.

Kemp has taken a laissez faire approach to the pandemic, earning praise from President Donald Trump and criticism from medical experts.

Georgia has seen more than 7,900 deaths from COVID-19, and their case total is over 356,000, based on data compiled by Johns Hopkins University. The positivity rate in the Peach State, which is the sixth hardest hit in the US, is over 7%.

Kemp has put himself at the centre of the nation’s coronavirus debate on several occasions, such as when he volunteered his state to host the Republican National Convention after Trump soured on North Carolina’s crowd restrictions.

The governor was also aggressive in his reopening plans, with places like gyms, nail salons, and bowling alleys allowed to let customers back inside as early as mid-April.

Kemp is one of several Republican governors who have experienced precipitous drops in their approval ratings as their states have taken more lax approaches to the pandemic.