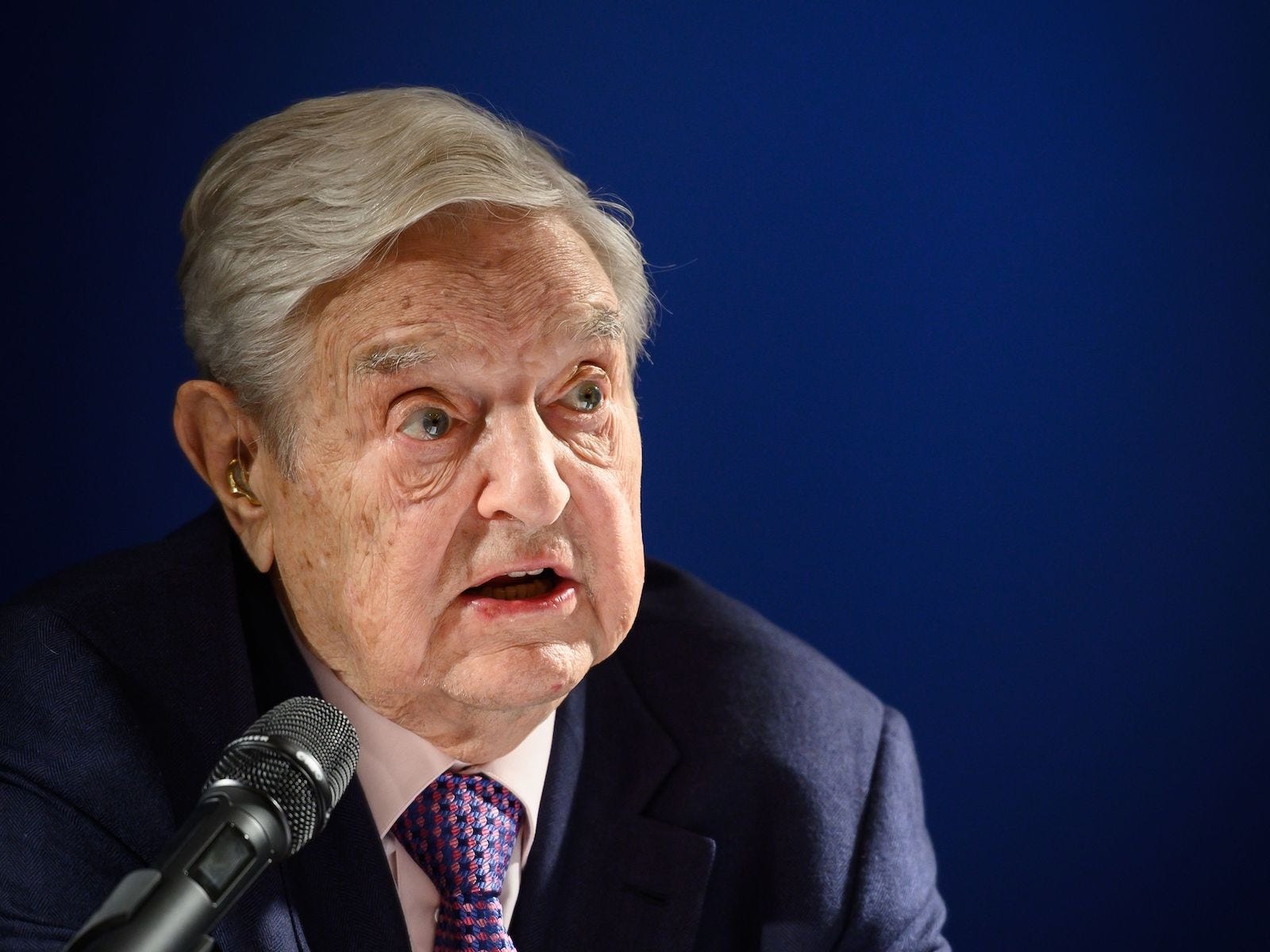 Billionaire hedge-fund founder George Soros thinks Europe can help solve the economic crisis driven by the coronavirus by issuing so-called perpetual bonds, a little used form of bond that has no maturity or end date.

These bonds, also called consols or perpetual bonds, are unique because the principal – the amount borrowed – is never paid back, and only interest is paid by the issuing party. They must, however, pay that interest in perpetuity.

They have previously been used in times of crisis by governments around the world to fund things like wars.

Soros thinks they could be a handy way of helping governments deal with the economic fallout of the pandemic, which has locked down virtually the whole continent, seen businesses disappear, and millions become unemployed.

In a transcript of a De Telegraaf interview emailed to reporters, the hedge fund veteran and founder of Soros Fund Management said: “They [consols] have a long history in both countries. In the UK they were used, among other things, to finance the wars against Napoleon and to finance the First World War. In the US they were introduced in the 1870s.”

Soros warns that these bonds should not be mistaken with emergency coronavirus bonds, and pose a more elegant solution to the funding problems faced by European governments.

“The principal amount of a perpetual bond never has to be repaid; only the annual interest payments are due. A €1 trillion ($US1.09 trillion) bond would cost €5 billion ($US5.45 billion) a year, assuming an interest rate of 0.5%,” he said.

A value-investing expert explains why beaten-down stocks are the most appealing since the dot-com bubble – and shares 3 stocks he bought as the coronavirus crash created ‘rare’ opportunities.

Consols do not need to be sold all at once, they can be issued in tranches and can be sold by long-term investors, he said.

“As the markets familiarise themselves with the new instruments, later tranches would attract a larger set of buyers and eventually the bonds would fetch a premium,” he added.

Soros said: “Unfortunately, my suggestion for perpetual bonds has been confused with “corona bonds” and this has poisoned the debate.”

“The two have nothing to do with each other. Corona bonds have been decisively rejected, and with good reason, given that they require a degree of mutualization that is simply not acceptable.”

The corona bonds mentioned by Soros are a set of mutualized bonds proposed by numerous European Union nations that would be jointly issued by the European Investment Bank. Spain, Italy, France are among those who have suggested the bonds.

How it’s different from the recovery fund France, Germany proposed 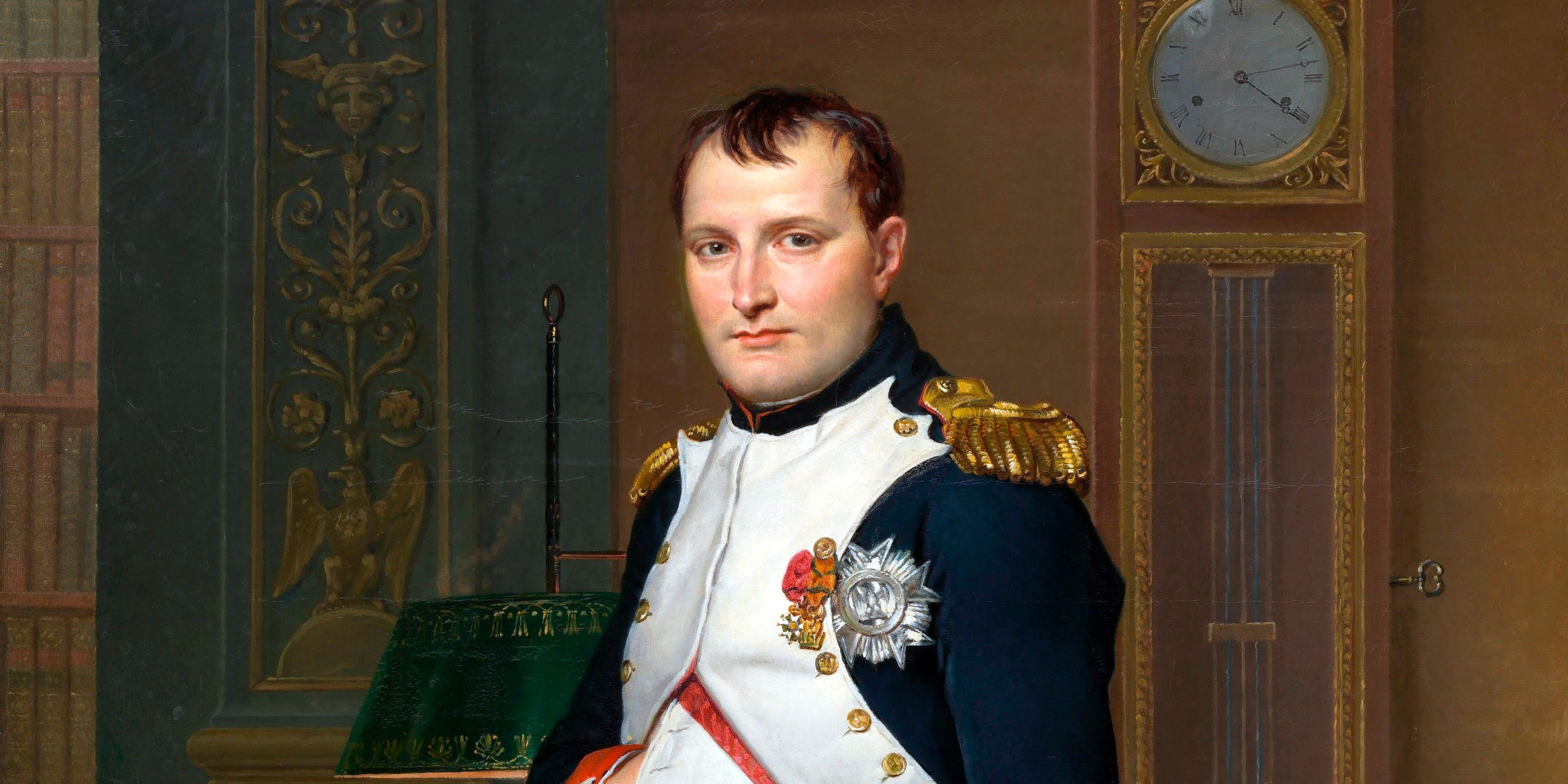 Fine Art / Getty ImagesPerpetual bonds were used by the British

It was heralded by one analyst as a modern day equivalent of the Marshall plan, the post-World War II economic package designed to save the European economy, according to analysts.

But it was based on issuing grants instead of loans, meaning that those given money would never have to pay it back.

Soros is suggesting the opposite.

“That is why I now speak about “consols.” The only mutual obligation is the payment of the annual interest, which is negligible. €5 billion ($US5.4 billion) annually secures an urgently required €1 trillion ($US1.09 trillion) – an amazingly low cost/benefit ratio of 1:200!” he said.

Soros said that the EU needs to maintain an AAA rating in order for consols to work, otherwise the bonds will be “unsaleable.”

“That requires the EU to have what is called sufficient ‘own resources’ – taxes that can be levied to cover the cost of servicing the bonds.”

As imposing taxes can be a long-winded process, Soros said taxes will only need to be authorised not implemented.

Multiple readings of the stock market’s future are near their worst levels ever. UBS says that’s set up a ‘significant recovery’ – and lays out a 2-part playbook to profit from it.

“The European Union is particularly vulnerable because it is based on the rule of law and the wheels of justice turn proverbially slowly. By contrast the coronavirus moves very fast and in unpredictable ways,” Soros said.

“Issuing bonds whose cost/benefit ratio is 1:200 opens up an amazing amount of fiscal space. The money raised does not have to be distributed according to the so-called fiscal key, i.e. member states’ shareholding in the ECB. It can be allocated to those in the greatest need.”

The EU Commission is expected to propose its own blue print on May 27, but it could be months before any stimulus package is approved and enacted.