George Floyd’s brother pleaded Friday for former police officer Derek Chauvin to be given the maximum sentence possible for his role in the killing, saying his own family has already been given a “life sentence.”

Speaking at Chauvin’s sentencing hearing, Philonise Floyd said that he has been tormented by the murder of his brother, which sparked a summer of protests across the country. The video of George Floyd’s killing, in which Chauvin kneels on his neck for more than nine minutes, was seen around the world.

“For an entire year, I had to relive George being tortured to death every hour of the day, only taking naps and not knowing what a good night’s sleep is anymore,” Floyd said.

“With a smirk on his face… Officer Chauvin used excessive force and acted against his training. Chauvin had no regard for human life – George’s life,” he said.

He urged the judge to hand Chauvin the maximum sentence for each charge, or up to 75 years in prison without the possibility of parole.

“My family and I have been given a life sentence,” he said. “We will never be able to get George back.” 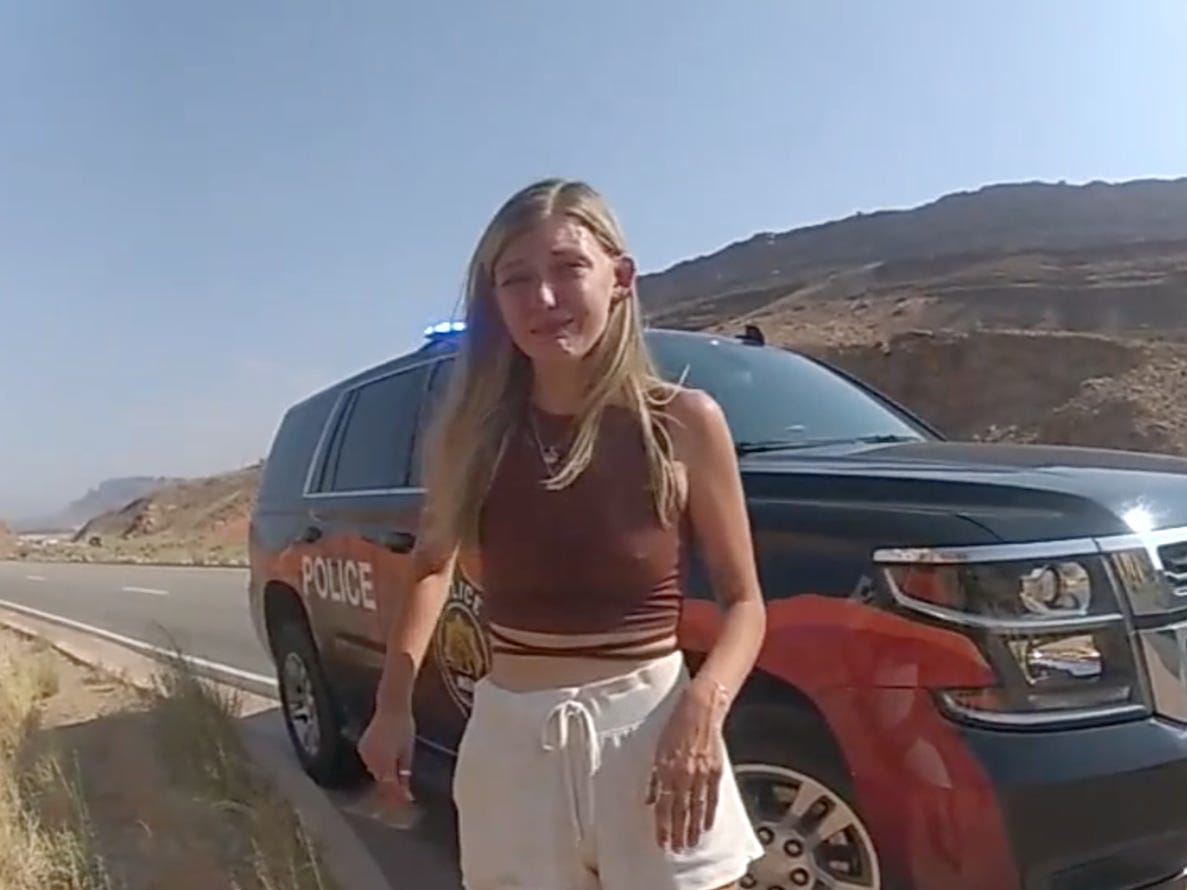