George Floyd and Derek Chauvin worked at the same nightclub in Minneapolis for the whole of 2019, but may not have known each other

Google MapsInside the El Nuevo Rodeo Club on Lake Street in Minneapolis, where Chauvin and Floyd worked in 2019.

George Floyd and Derek Chauvin worked at the same nightclub in Minneapolis, but may not have known each other.

The men were both employed at El Nuevo Rodeo Club for the whole of 2019, according to Maya Santamaria, the club’s former owner, who sold it last year.

“Chauvin was our off-duty police for almost the entirety of the 17 years that we were open,” Santamaria told KSTP-TV, the ABC affiliate news station in Minneapolis.

Floyd worked as a bouncer at the club for 2019, she said.

“They were working together at the same time; it’s just that Chauvin worked outside and the security guards were inside,” she added. 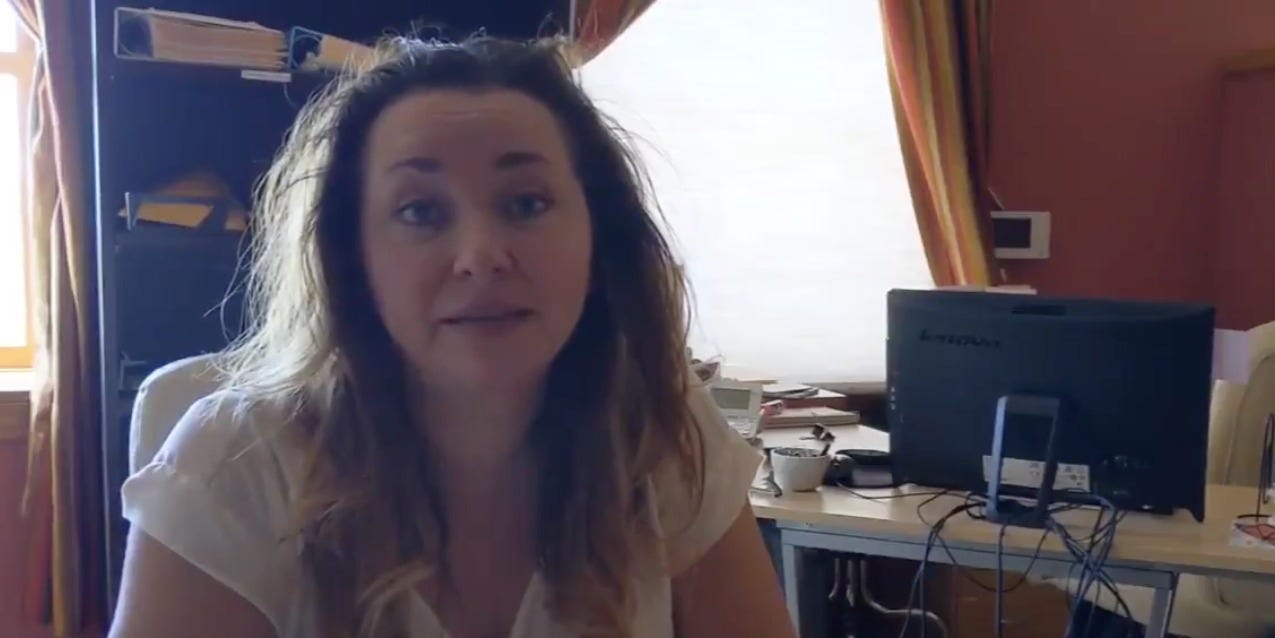 Twitter/StribJanyMaya Santamaria, the former owner of the South Side nightclub in Minneapolis where Floyd and Chauvin worked.

In a separate interview, Santamaria told the Star Tribune newspaper: “If they would have crossed paths, it would probably not have been something they remembered.”

Andrea Jenkins, the vice president of the Minneapolis City Council, said: “They were coworkers for a very long time.”

Floyd died in an ambulance on Monday after Chauvin was filmed in his police uniform kneeling on his neck, an illegal tactic, for eight minutes as Floyd shouted “I can’t breathe.”

Chauvin was fired after the incident. He has yet to speak publicly. 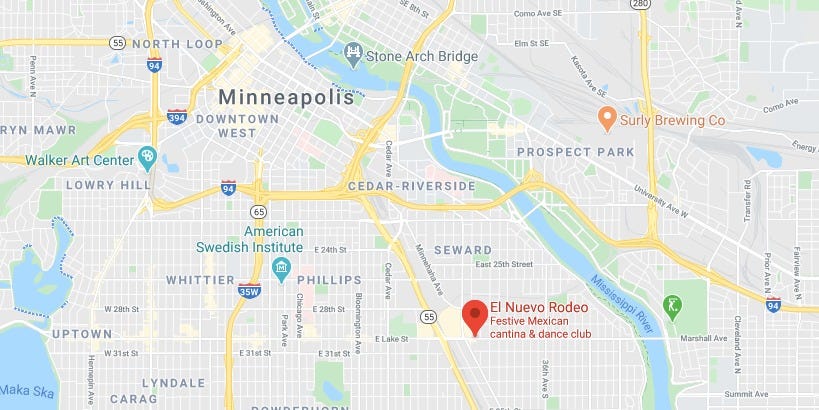 As Insider’s Isaac Scher reported, Chauvin was involved in a number of violent incidents during his 19 years in the Minneapolis Police Department, including three police shootings.

He has been the subject of 10 complaints filed to the city’s Civilian Review Authority and the Office of Police Conduct.

Protests have sprung up across the US in the wake of the death.Follow the latest developments live here.