George Floyd begged the police not to shoot him from the moment they arrived, bodycam transcripts show 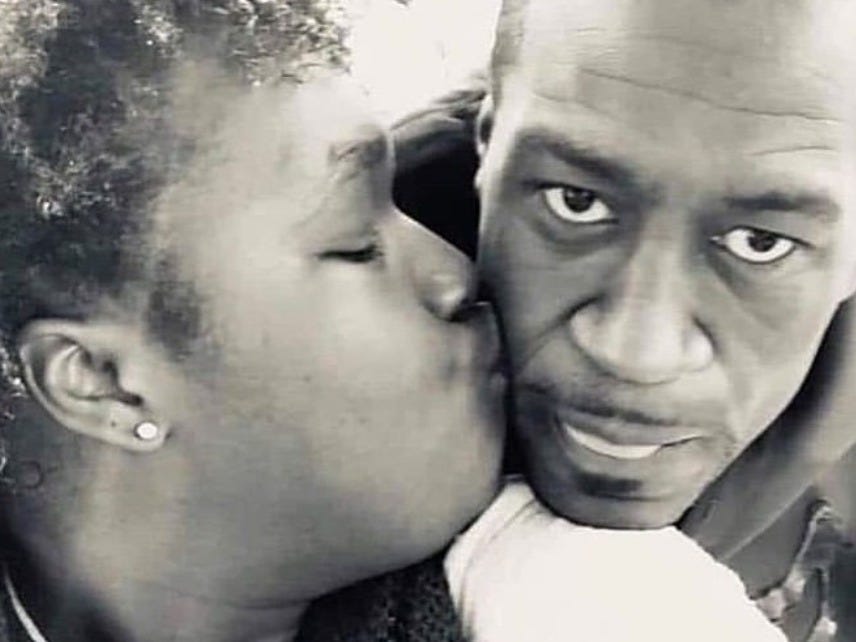 When the police approached George Floyd, he was already worried about his safety.

On May 25, the Minneapolis police officers Derek Chauvin, Thomas Lane, Tou Thao, and J. Alexander Kueng were called to respond to a report of a fake $US20 bill being used.

When they arrived, Lane walked over to a car that Floyd was sitting in and ordered him to put his hands up.

Seemingly unsettled by Lane’s presence, Floyd immediately began apologizing to the officer and insisted he didn’t do anything, according to body-camera transcripts filed in court.

Lane responded by swearing at Floyd, ordering him to “put your f—ing hands up right now!”

The transcripts were filed in Minnesota court Tuesday by Lane’s attorney, who sought to dismiss the charges against him.

The transcripts give the public a dramatic, up-close look at the anxiety and fear Floyd experienced during his final moments, before his death caused a world-wide movement against police brutality and systemic racism. TMZ has published the transcripts in full.

In them, he tells the officers 21 times that he couldn’t breathe.

In his interactions with the officers, Floyd repeated several times that he was afraid the police would shoot him, and he said he had anxiety. Lane, who was only days into his job as a police officer, told him he wasn’t going to shoot.

As time when on, Lane asked another woman on the scene, Shawanda Hill, why Floyd was acting “squirrelly.”

She told Lane that Floyd had been shot before and “has a thing going on … about the police.”

“He have problems all the time when they come, especially when that man put that gun like that,” Hill said, according to the transcript.

During a portion of the transcript, where it appeared that Floyd was on the ground, officers wanted to move him to a cruiser.

Floyd kept repeating that he was claustrophobic and pleaded with them not to leave him alone.

Toward the end of the transcript, at which point Chauvin’s knee was on Floyd’s neck, Floyd kept repeating that he couldn’t breathe while Lane and Chauvin had a conversation about what kind of drugs they thought he might be on.

Chauvin, who had been on the police force for nearly 20 years, responded that Floyd was using “a lot of oxygen” to talk.

At that point, other people had gathered around the scene and expressed their concern about Floyd. When Lane asked Chauvin, his supervisor, whether they should turn Floyd onto his side, Chauvin said to “leave him” where he is, even as Lane said he was worried about the “excited delirium.”

“That why we got the ambulance coming,” Chauvin responded.

“I think he’s passing out,” he said soon after.

“You guys all right, though?” Chauvin asked the other officers while he continued to pin Floyd to the ground.