2 of the police officers charged over George Floyd's deadly arrest had been less than 4 days into the job, their lawyers say 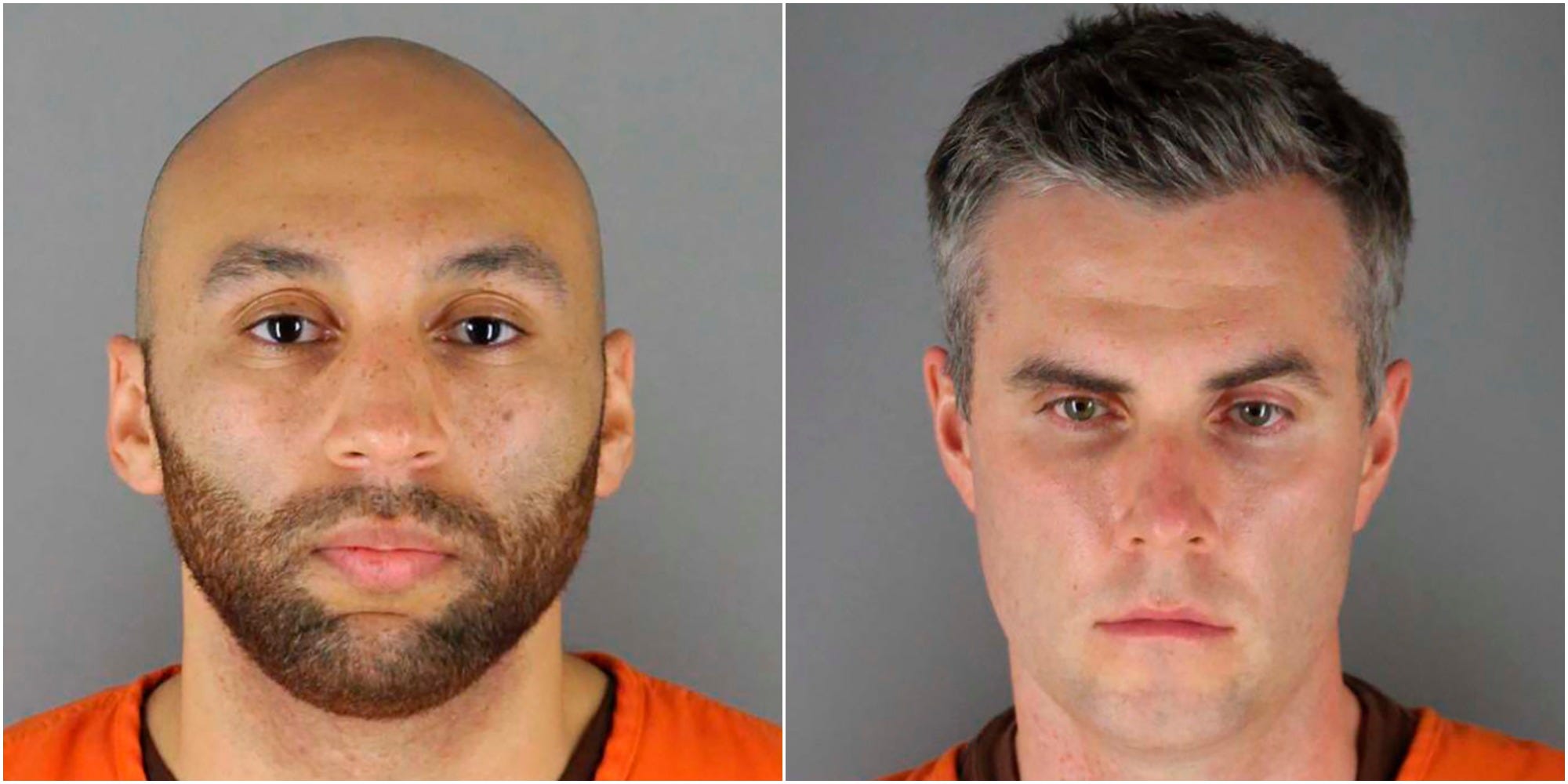 Attorneys for two of the police officers involved in George Floyd’s fatal arrest say they had been on the job for less than a week and both had expressed concern for how Floyd was being taken into custody on May 25.

Video showed Derek Chauvin, a senior police officer, kneeling on Floyd’s neck for more than eight minutes while he said he couldn’t breathe. Two other officers, J. Alexander Kueng and Thomas Lane, held down Floyd’s back and feet respectively for at least part of the arrest, while another officer, Tou Thao, stood near his head.

Kueng, 26, and Lane, 37, appeared in court Thursday where their lawyers made arguments in a failed attempt to get their bail lowered. The judge had set unconditional bail to $US1 million apiece and $US750,000 apiece with conditions.

The three officers turned themselves in to the police a week after they were fired from the force. Chauvin, 44, was arrested on charges of third-degree murder and second-degree manslaughter. Prosecutors have since upgraded Chauvin’s murder charge to second-degree murder. 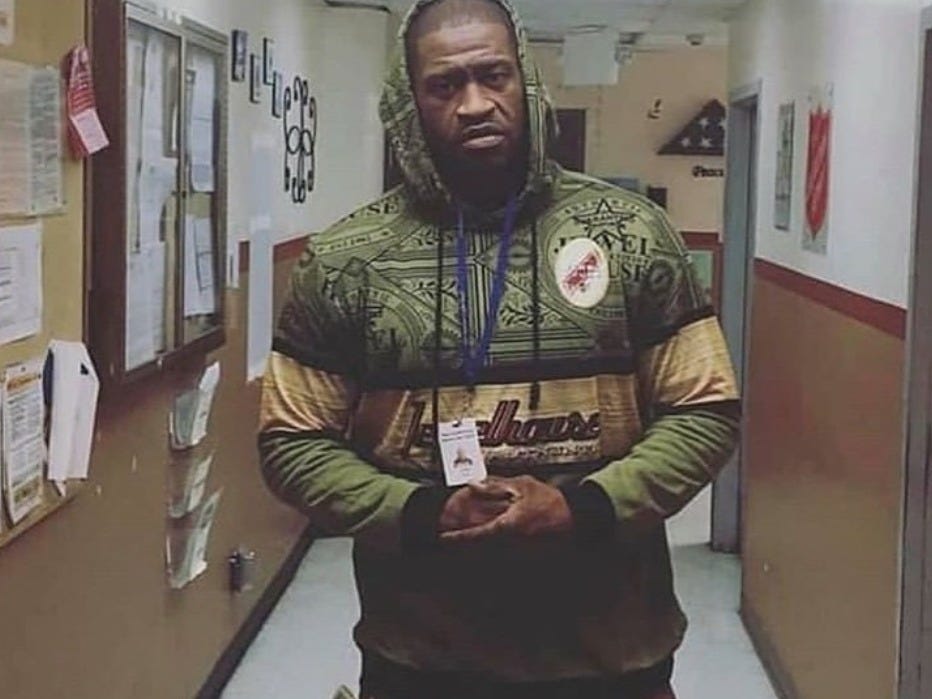 Previously released police records, however, say the two men were made full officers in December, according to the Associated Press.

Attorneys for both men said they raised concerns during the arrest.

Grey said Lane had asked Chauvin twice if they should flip Floyd onto his back and was told no. Lane also said he worried Floyd might be in a state of delirium, Grey said.

“What was my client supposed to do but follow what his training officer said?” Grey asked. “Is that aiding and abetting a crime?”

Plunkett said his client, Kueng, told fellow officers “you shouldn’t do that” as they were detaining Floyd, NBC News reports. 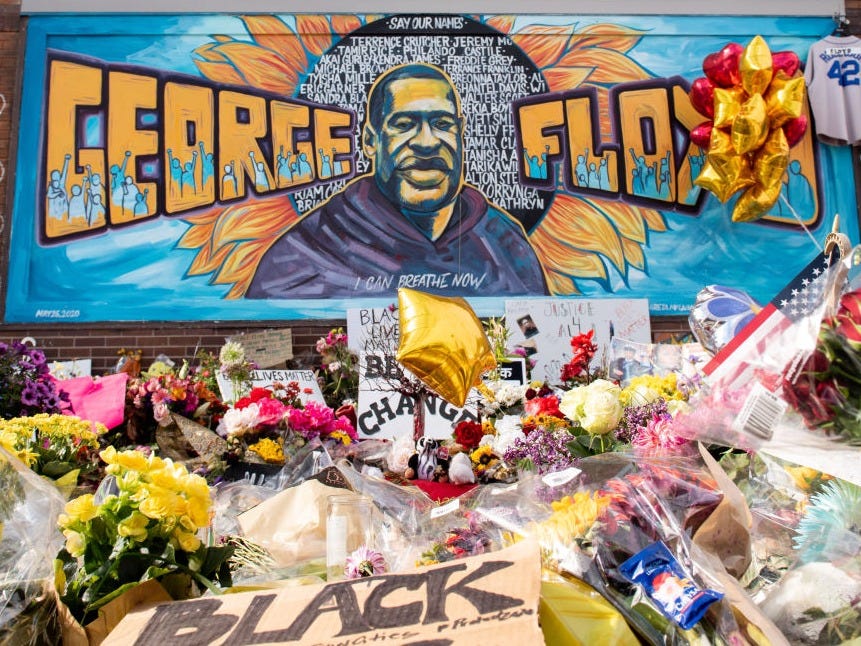 Steel Brooks/Anadolu Agency via Getty ImagesPeople gathered Thursday on 38th and Chicago Avenue in Minneapolis, where Floyd was killed.

Plunkett added that Kueng became a police officer because he “wanted to make his community a better place.” Kueng was raised by a single mother on Minneapolis’ predominantly black north side.

Thao’s attorney did not argue about the allegations against his client in court on Thursday. Thao had been on the force since 2008, and Chauvin had been a police officer since 2001.

Kueng, Lane, and Thao’s next court appearance is scheduled for June 29. It’s unclear when Chauvin will next be in court.

The four men have not entered pleas yet. If convicted, they could face up to 40 years in prison each.

Floyd’s death has prompted thousands of people across the country to protest for the Black Lives Matter movement.