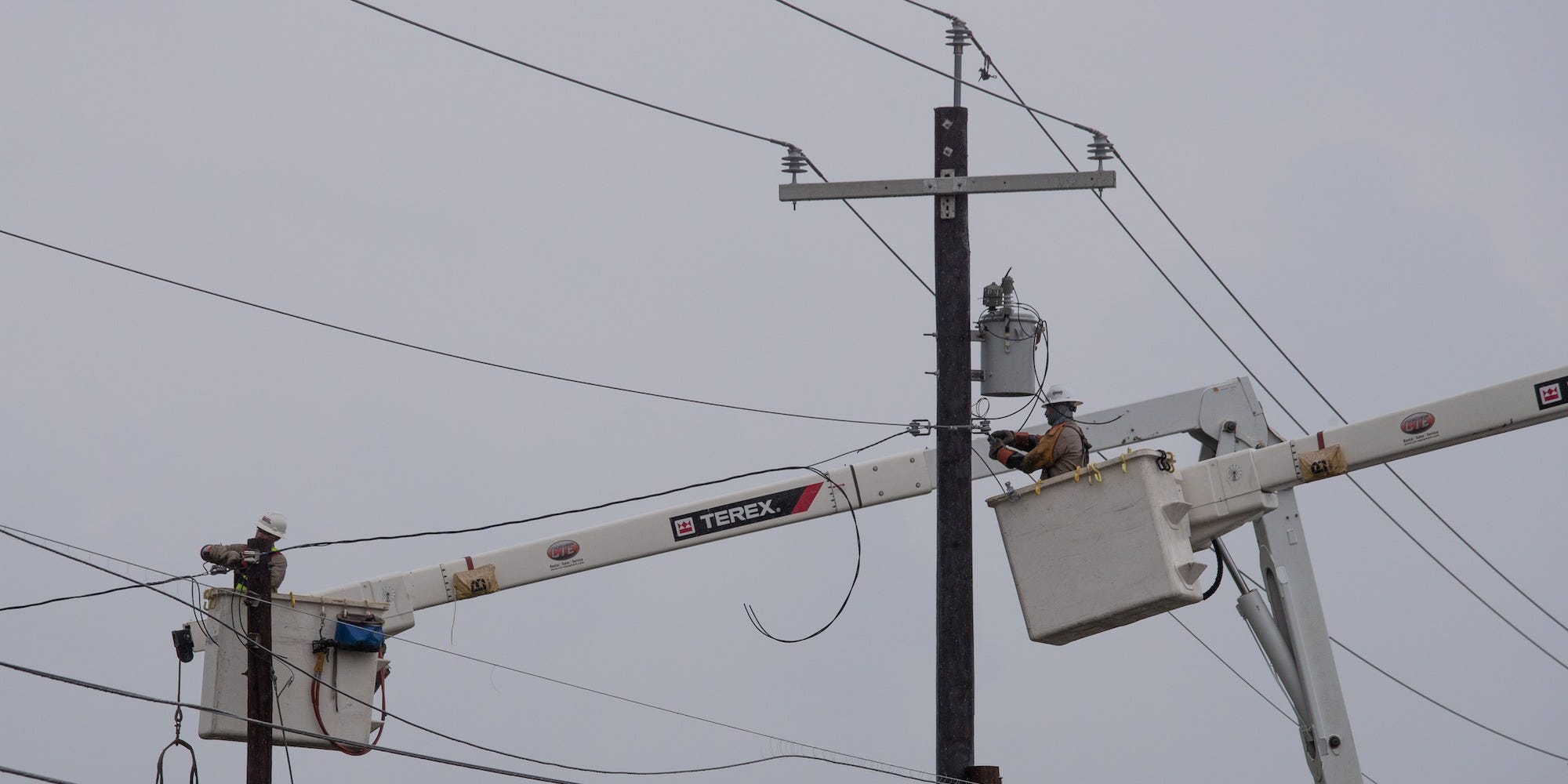 Four members of a family were killed and their 12-year-old daughter was left in critical condition after a generator inside their home poisoned them with carbon monoxide, authorities said.

The Edinburgh Police Department in Texas listed the fatalities on Tuesday as a 33-year-old man, a 34-year-old woman, a 17-year-old girl, and an 11-year-old boy. The surviving girl is being treated at a hospital. Their names were not immediately released.

The incident comes after Hurricane Hanna wiped out power for tens of thousands of Texans, causing many to use generators.

When the family’s neighbours realised that they had not seen the family and could not spot their generator outside, they grew “alarmed” and called police, the Edinburgh Police Department said.

The officers who arrived found five family members unresponsive in the home, along with a generator switched to the “on” position.

“What happened to this family was absolutely tragic and heart wrenching,” the police department said in a statement. “In so many ways it could have been prevented. It is more important than ever that we stay vigilant and watch out for each other in these hard times.”

Since generators can release large amounts of carbon monoxide, which is colourless, odourless, and tasteless, they are not meant to be run inside people’s homes, or in other enclosed spaces like garages or sheds. Instead, generators should be positioned outdoors and far away from windows and doors.

The Texas Department of Public Safety released a statement on Tuesday warning residents to carefully follow instructions from the generators’ manufacturers, and that running generators inside homes is never safe – even if the area is partially ventilated, has window access, or a fan.

“Do not assume that you are safe,” the department said.

The police department urged residents to be mindful of safety measures when using generators – and warned that early symptoms of carbon monoxide poisoning can include headaches, dizziness, weakness, fatigue, and nausea.

Police added that while they were investigating the family’s deaths, they discovered a second family in the neighbourhood using their generator inside their home. The second family was uninjured.