General Electric is worth less than $5 per share, JPMorgan analyst Stephen Tusa says as he withdraws target price 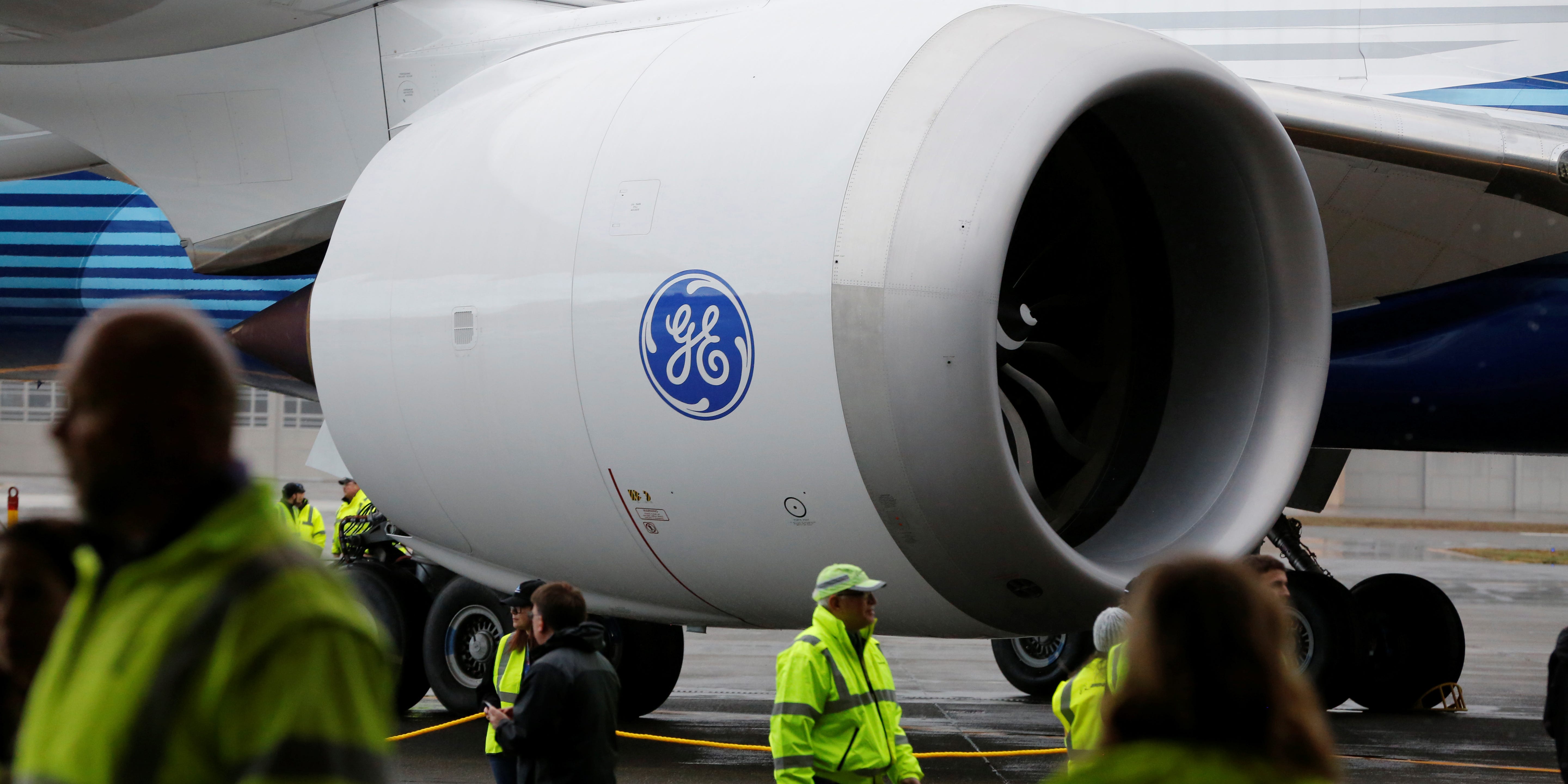 General Electric is worth less than $US5 per share, JPMorgan analyst Stephen Tusa said in a note published on Monday.

Tusa, who has been bearish on General Electric over the past three years and has become a well-known analyst on the name, said “we are more negative on GE” heading into the second half of 2020, and that he sees “little equity value here,” according to the note.

General Electric still has no official earnings guidance, which provides little visibility on the business looking three to six months out, Tusa said.

But General Electric’s call for positive free cash flow in 2021, along with a long-term free cash flow target, is keeping other Wall Street analysts “persistently optimistic.”


Read more:
GOLDMAN SACHS: Buy these 9 stocks that are poised to continue crushing the market as the ‘shared favourites’ of Wall Street’s biggest investors

General Electric may not “see normal” until 2024 due to outstanding debt maturities and options resets, Tusa highlighted.

And for General Electric’s aviation unit, a COVID-19 vaccine is a “must have for survival, not an upside drive to our well below consensus estimates,” Tusa said.

“Our simple maths is that with a sector at 17x EBITDA, subtracting the 17x leverage burden here, equity value is below $US5 and we are withdrawing our price target,” Tusa concluded. 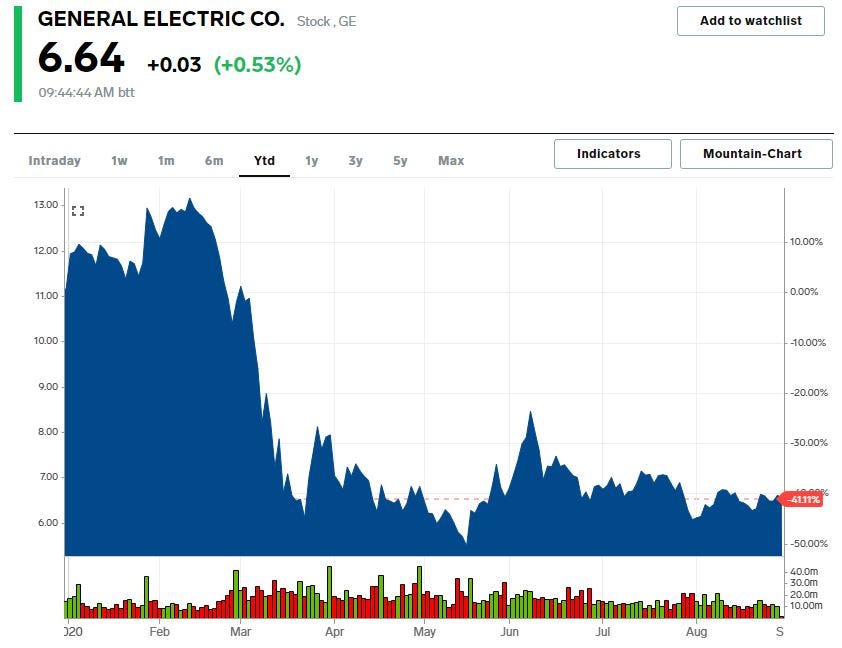