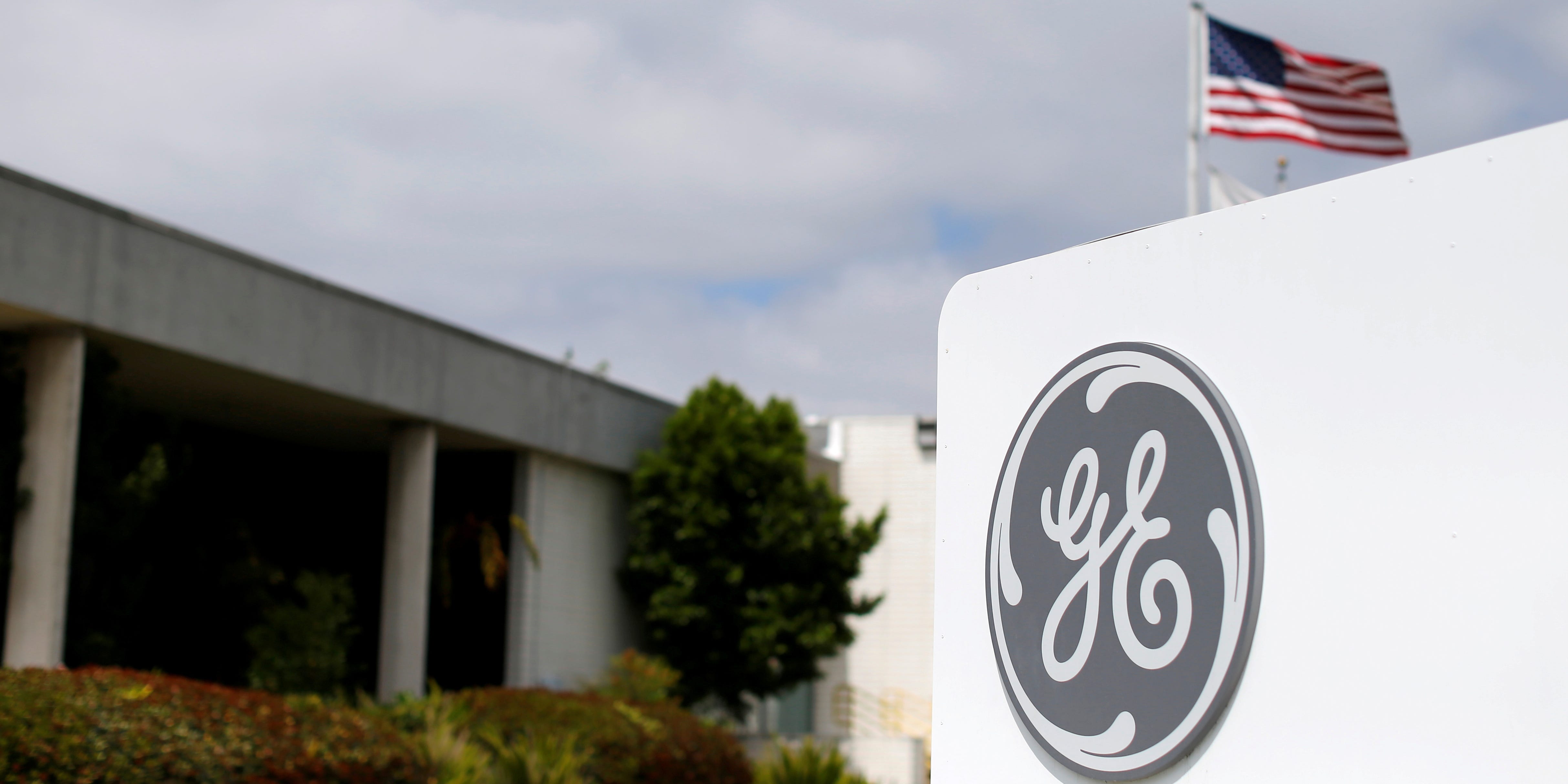 Mike Blake/ReutersThe logo of General Electric is shown at its subsidiary company GE Aviation in Santa Ana, California on April 13, 2016.

General Electric is set to see a surge on the potential that a COVID-19 vaccine would jump start its aviation business, according to Goldman Sachs.

In a note on Friday, Goldman reinstated General Electric with a “buy” rating and set a $US10 price target, representing upside of 50% from Thursday’s close.

While Goldman acknowledged it might be a little early on calling a turnaround in the stock, “we believe we are at a bottom from both a fundamental and sentiment perspective,” the note said.

Goldman noted that since CEO Larry Culp took over General Electric in 2018, it has made progress in becoming a leaner, more structurally productive company, and said that it will emerge from the COVID-19 pandemic stronger than it entered.

According to the note, Goldman’s base case is for a COVID-19 vaccine to be mass distributed over the next 12 months, and for the resumption of air travel to be “significant” and help alleviate investor concerns around General Electric’s balance sheet.

Read more:Citi’s US equities chief warns of an ‘extreme peak’ in earnings revisions heading into the crucial reporting season – and explains why it makes stocks vulnerable to a pullback in the weeks ahead

General Electric’s aviation business has suffered two-fold over the past year, from both the COVID-19 pandemic limiting air travel and its exposure to Boeing’s 737-Max plane, which has been grounded for more than a year after two fatal crashes.

“We are simply making the call that as General Electric’s higher margin businesses recover, free cash flow will improve materially given the restructuring actions that the COVID-19 pandemic accelerated,” Goldman said.

Aside from a recovery in its aviation unit, General Electric’s free-cash-flow improvement will be driven by a better-than-expected rebound in its renewables and power business, according to Goldman.

“The bottom line is we think GE is the best self-help, vaccine story across Industrials and see 50% upside to our $US10 12-month price target,” Goldman concluded.

Read more:Self-taught market wizard Richard Dennis took a $US1,600 loan and turned it into an estimated $US200 million. He shares the 13 trading rules that turned his performance parabolic. 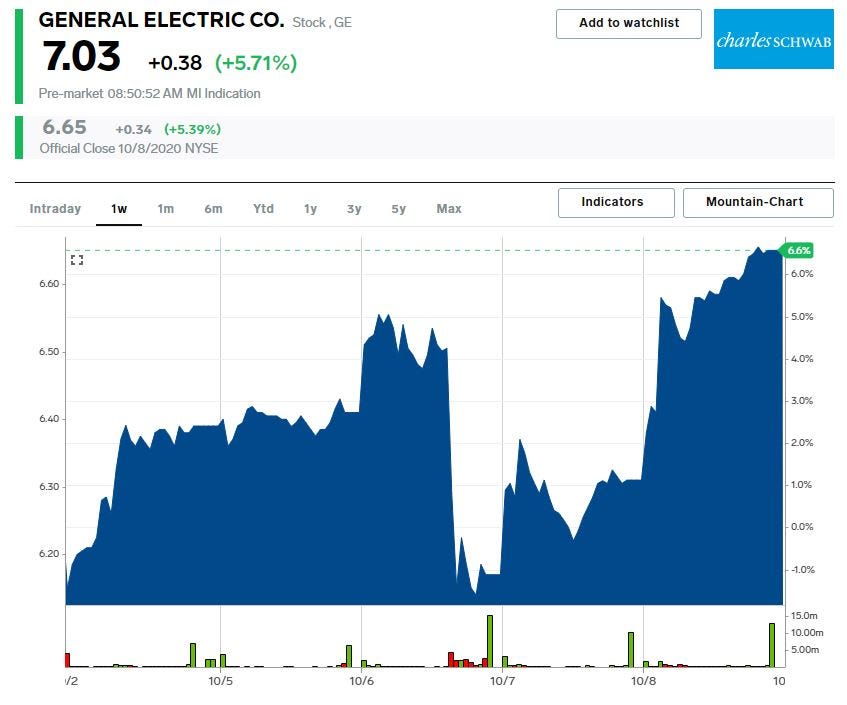