Because of the pandemic, Gen Z will likely see its mental health deteriorate even further — and social lives will get even more insular 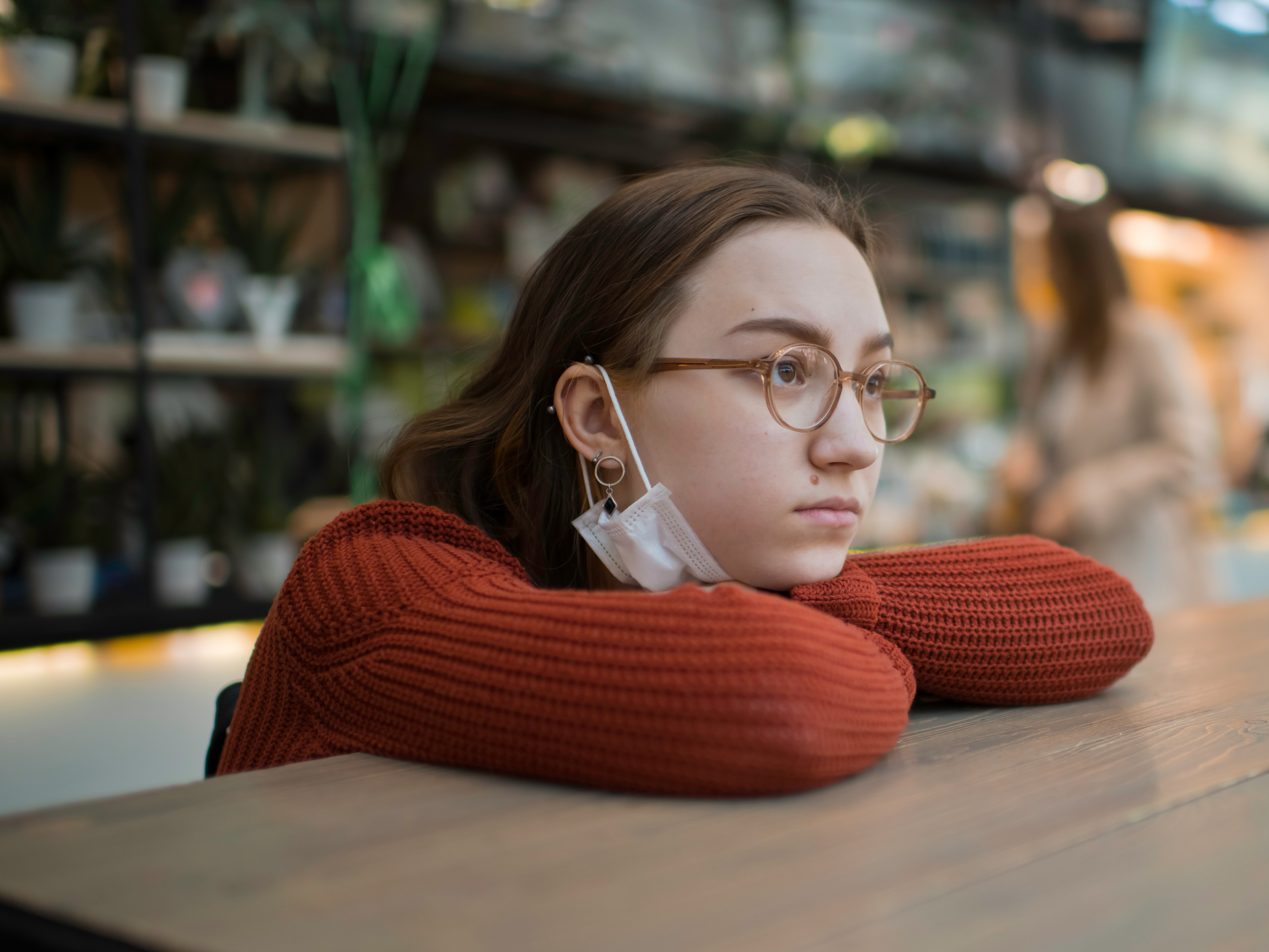 Even before the coronavirus pandemic necessitated social distancing, Gen Z was at home.

The author of “iGen: Why Today’s Super-Connected Kids Are Growing Up Less Rebellious, More Tolerant, Less Happy – And Completely Unprepared,” Twenge wrote in a 2017 excerpt for Wired that Gen Z may spend less time than any other generation face-to-face socialising.

“The number of teens who get together with their friends every day has been cut in half in just fifteen years, with especially steep declines recently,” according to Twenge.

And now, Twenge told Business Insider, as the pandemic forces citizens around the world to stay indoors, that social interaction via screens will only increase.

“A lot of trends since 2012 are going to accelerate since this pandemic,” Twenge said. For all of the generations, 2012 is a big year, according to Twenge: it’s the first year when the majority of Americans owned a smartphone. That’s also around the time that the oldest Gen Zers entered high school – and it’s when the youngest of Gen Z was born.

Indeed, a 2018 paper published in Joule found that, in 2012, Americans ages 18 to 24 spent 14 more days at home than they did in 2003. As Twenge reported in “iGen,” college students in 2016 spent four less hours a week socialising with friends and three fewer hours partying than their late 1980s counterparts.

And, according to Twenge, another trend that might accelerate during the pandemic is the deteriorating state of Gen Z’s mental health.

In 2017, around 3.2 million US teens – 13% – said they had experienced at least one major depressive episode in the past year. Compared to 15% of millennials, 37% of Gen Z is likely to report fair or poor mental health, The American Psychological Association reports. And, in 2017, the second-leading cause of death for Gen Z was suicide.

And graduating during the pandemic could only compound that decline in mental health. As Business Insider’s Dominic-Madori Davis previously reported, recession graduates are at a higher risk of dying earlier from “deaths of despair.”

“We find that cohorts coming of age during the deep recession of the early 1980s suffer increases in mortality that appear in their late 30s and further strengthen through age 50,” wrote the authors of a January 2020 National Bureau of Economic Research paper.

It’s unclear what Gen Z will look like on the other side of the pandemic, but pre-pandemic isolation already took a toll on its members.