I’ve always turned to alcohol when I needed to decompress. It worked when I had a stressful day at work, and even more so when I had a complicated day as a parent.

But when the pandemic made me realize that alcohol was affecting the way I parent, I quit, and instead turned to marijuana edibles and vaping to blow off steam.

Marijuana helps me relax after chasing toddlers all day long, helps me sleep better, and resets my brain to be ready for the next day.

I come from a culture where drinking is part of our lives from a young age. My grandparents gave their children seltzer with a splash of wine. My parents allowed me to try champagne when I was 14.

Because of this, I thought I had a healthy relationship with drinking. Sure, I’ve had times when I had too many drinks and felt horrible the next day, especially in college, but I never blacked out and could easily go without drinking if I wanted to.

Moving to New York City in 2010 and having a high-stress media job made drinking an almost everyday occurrence. Marijuana was not part of my life then. I had smoked marijuana in college, but being an immigrant in the US made me want to stay far away from any illegal activities, like buying weed from a stranger.

Having kids changed my relationship with alcohol

Then I got pregnant. Quitting alcohol felt fine. I’d fantasized about that first postpartum drink for months, but after delivering my son, I was disgusted by the smell of booze. I didn’t even have an alcoholic beverage until he was four months old.

Fast forward a couple of years. I gave birth to twins, and then we were in the middle of a pandemic. Socializing was out the window, and my husband and I were stuck together keeping three kids under the age of four entertained. At the end of the day, we would make a cocktail and watch a mindless show on TV to decompress.

That’s when I noticed how much drinking affected my mood. The mornings after I had alcohol, even if it was just one hard booze drink, I would feel groggy, slow, and generally gross. What was even more worrying is that I was snappy at my children at times, and had much less patience than usual.

I quit alcohol cold turkey, but still needed a little something to blow off steam. I turned to marijuana.

For me, smoking weed, eating a THC gummy, or taking CBD drops gives me the mental break I need without any of the negative physical side effects I experienced with alcohol. Living in a state where weed is fully legal also helps alleviate the stigma.

While alcohol was making me more anxious in an already anxiety-inducing COVID news cycle, marijuana helped me pause and take a deep breath.

I never use marijuana while the kids are around, unlike I did with alcohol, because I want to be fully present with them.

Instead, I vape after everyone is asleep, while cleaning up the toys sprinkled all over our house. I eat a gummy while getting ready to watch a movie with my husband, which has become our favorite adult activity.

I look back at my childless years and wish I had made the switch from alcohol to marijuana earlier. I would’ve probably felt better physically and mentally, even back then. 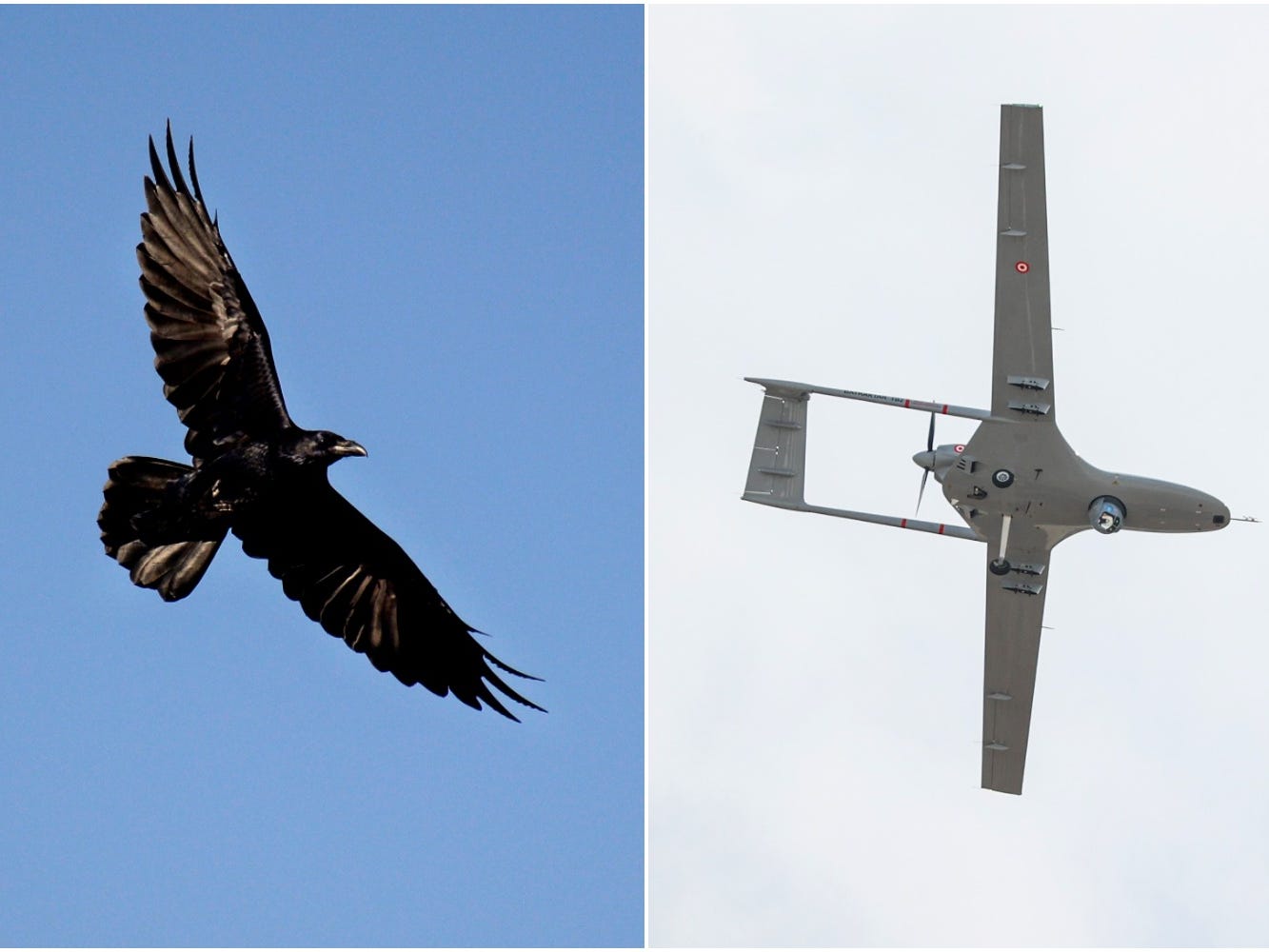