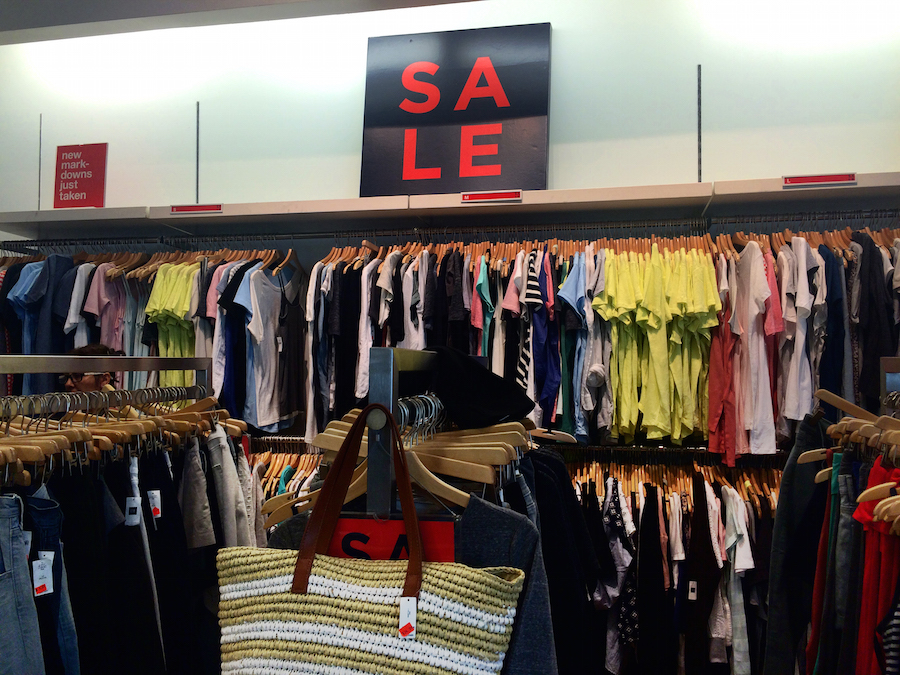 Business Insider/Hollis JohnsonGap is fleeing malls as it plans to close hundreds of stores.

Gap is closing hundreds of stores as it attempts to flee failing malls.

On Thursday, Gap Inc. announced plans to close roughly 350 Gap and Banana Republic stores in North America by the end of 2023. That represents a 30% drop in its total number of locations.

“As result of this work, our mall-based exposure will decline meaningfully,” Gap Inc. chief financial officer Katrina O’Connell said in an investor presentation on Thursday. Gap said that in 2023 roughly 80% of its revenues will come from online sales and locations outside of malls.

Mark Breitbard, the CEO of the Gap brand, said that the shift away from malls represented “huge changes” for the company, where the mall business was once front-and-centre.

Stores in malls have struggled to build sales in recent years, as declining foot traffic sparked a wave of store closures.The pandemic introduced a new crisis for retailers, with Gap Inc. temporarily closing all stores in the spring.


Read more:
A ‘tsunami’ of retail bankruptcies is about to sweep the US and drown courts in Chapter 11 filings, lawyer says

More than 7,500 store closures have been announced so far in 2020. Malls have struggled to collect rent from retailers, most of whom closed locations at least temporarily during the pandemic. Lou Conforti, the CEO of Washington Prime Group, recently told Business Insider that the industry need to make some significant changes if malls want to survive.

“This has been a very passive industry,” said Conforti. “We were rent collectors versus problem solvers or curators.”