The young woman whose gang rape and savage beating on a Delhi bus that sparked protests throughout India has died, hours after her organs began to fail and her vital signs deteriorated.Doctors said the young woman “died peacefully” in the early hours of Saturday morning at Mount Elizabeth Hospital in Singapore where she was being treated.

“We are very sad to report that the patient passed away peacefully at 4.45 am (local time) on 29 Dec 2012,” Kelvin Loh, the chief executive of Mount Elizabeth Hospital, said in a statement.

“Her family and officials from the High Commission of India were by her side. The Mount Elizabeth Hospital team of doctors, nurses and staff join her family in mourning her loss.”

Earlier, a statement issued said her family was by her side as her condition deteriorated.

Doctors in India had said she had been airlifted to Singapore because she needed a multi-organ transplant following horrific injuries during her long ordeal at the hands of her rapists. She had arrived in Singapore however with brain injuries and lung and abdomen infections.

She is understood to have had 95 per cent of her intestines removed during three operations in Delhi’s Safdarjung government hospital following her gang-rape and beating with an iron rod by six men on a bus on December 16th. The trainee physiotherapist had been returning from a trip to the cinema with a male companion when they boarded the bus in Delhi’s Saket area. They were attacked after several of the men abused her for being out unaccompanied with a man.

They gang raped her repeatedly in an ordeal which lasted more than an hour as the bus cruised the capital’s streets with its curtains concealing the attacks inside, and then eventually threw her and her friend off the bus on a flyover after they had fallen unconscious.

The attack and the government’s handling of it provoked an outcry throughout India and protests in the Capital and other cities. Ministers, including Manmohan Singh, the prime minister, have been accused of overlooking the high level of rapes and sexual assaults in India and a corrupt police and legal system which means few rapists are successfully convicted.

Delhi’s Traffic police have revealed the bus had been regularly impounded for legal violations in the last six months, but eventually released and allowed to continue working the streets. Indian newspapers have claimed the bus was well-known to the police because it was lifted in a ‘haft diary’ of vehicles whose owners had paid bribes to them. 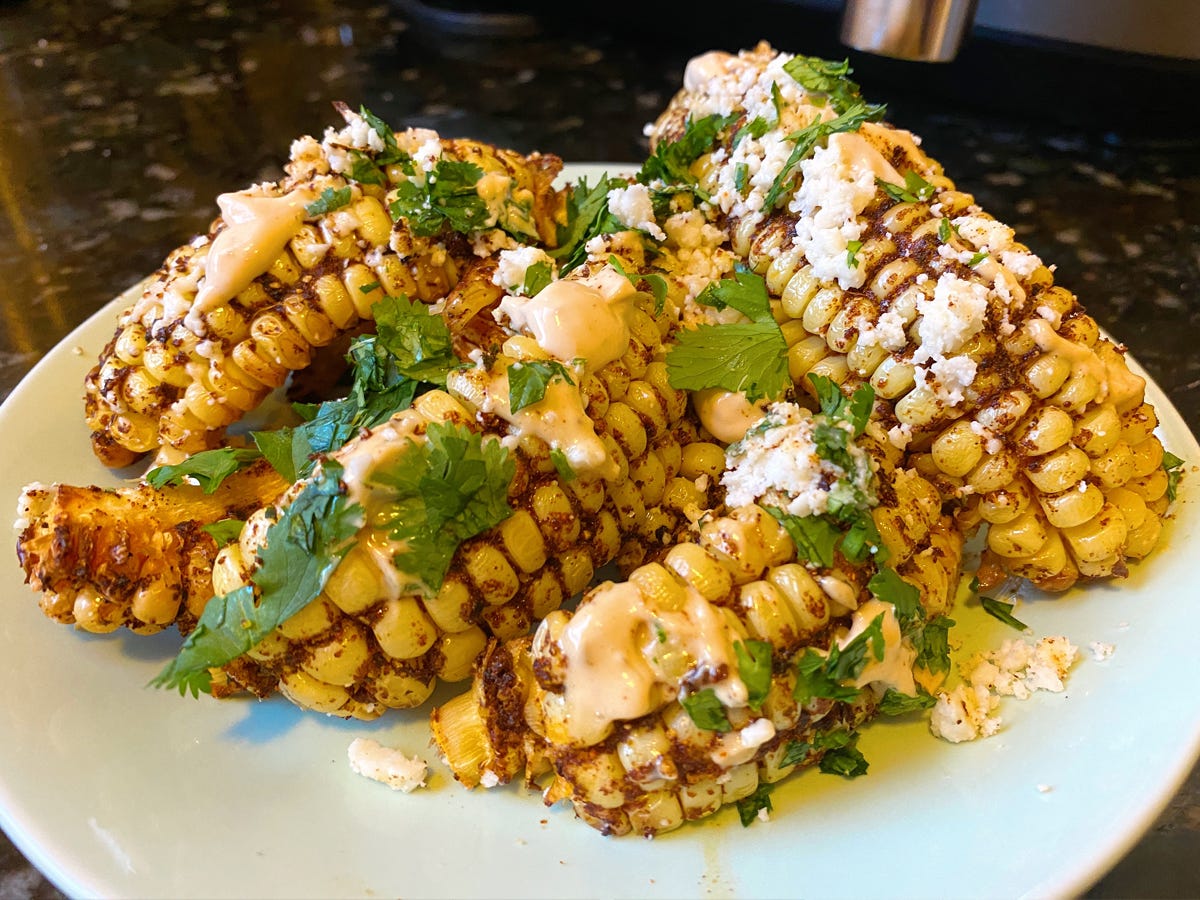 I made one of the most popular air-fryer corn recipes, and...