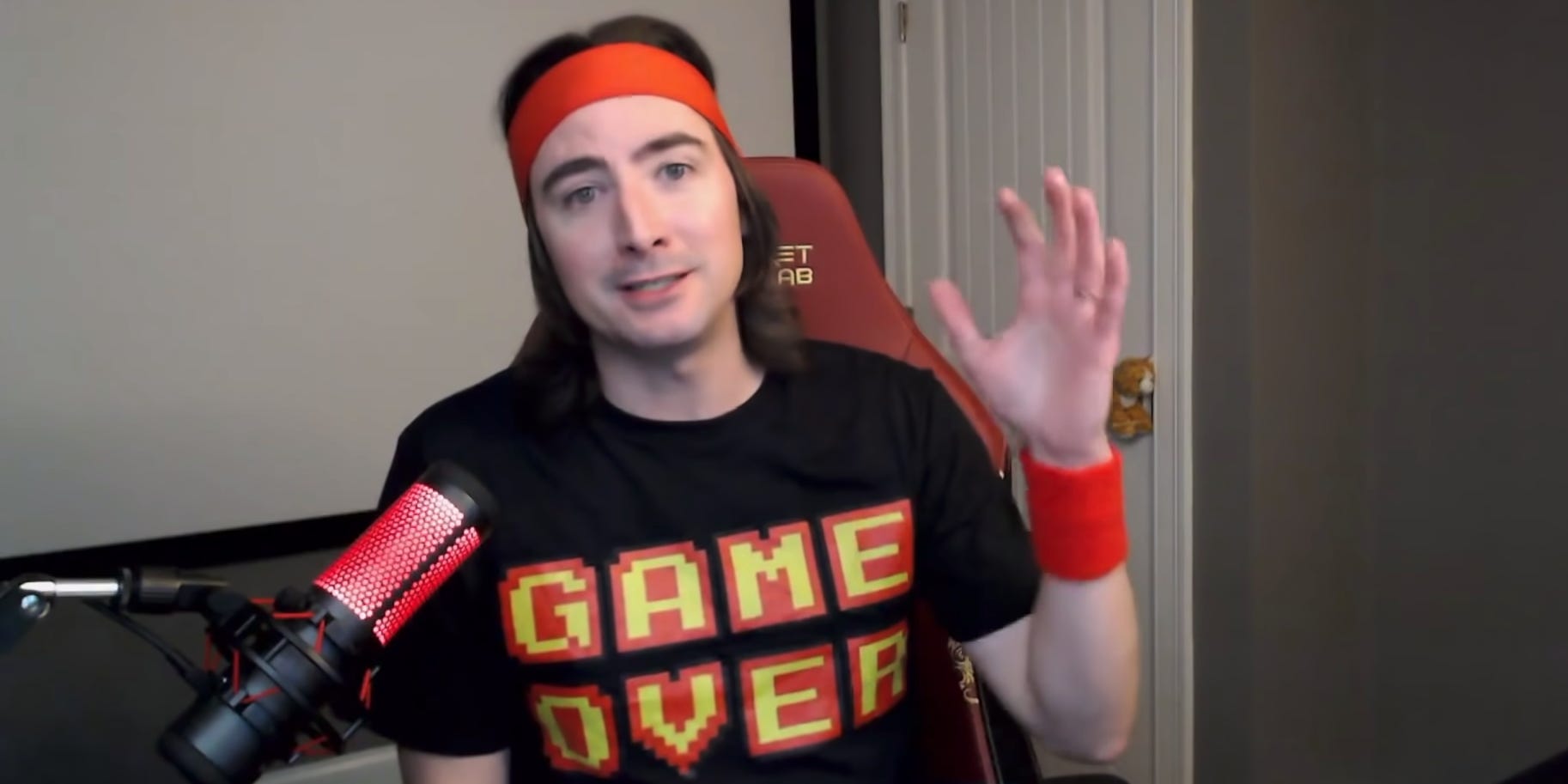 Keith Gill, the casual investor who helped inspire the GameStop short squeeze in January, has doubled his bet on the meme stock to 200,000 shares – worth $31 million as of Friday’s close.

Gill, who goes by u/DeepFuckingValue on Reddit and the name Roaring Kitty on YouTube, shared a screenshot of his portfolio marked “final update” on the WallStreetBets subreddit on Friday. It showed nearly $34.5 million in assets, comprising $30.9 million of GameStop shares and $3.5 million of cash.

Insider was unable to verify Gill’s screenshot but The Wall Street Journal viewed his trading account in January and confirmed it held more than $30 million in assets.

Those options, which he bought a year ago, enabled him to purchase 50,000 GameStop shares at $12 each – less than a tenth of the current stock price. Gill also snapped up another 50,000 shares, meaning he’s doubled his stake since the end of last month, when he had 100,000 shares.

Gill also uploaded a YouTube video on Friday entitled “Cheers everyone!” in which he said those words, finished a drink, and raised his empty glass to viewers.

Between his Reddit post and latest video, it looks like Gill is ending his portfolio updates after a whirlwind few months in which he galvanized a retail-investor rebellion against Wall Street, became a millionaire, and testified before Congress.