GameStop is the latest example of Reddit rage going mainstream 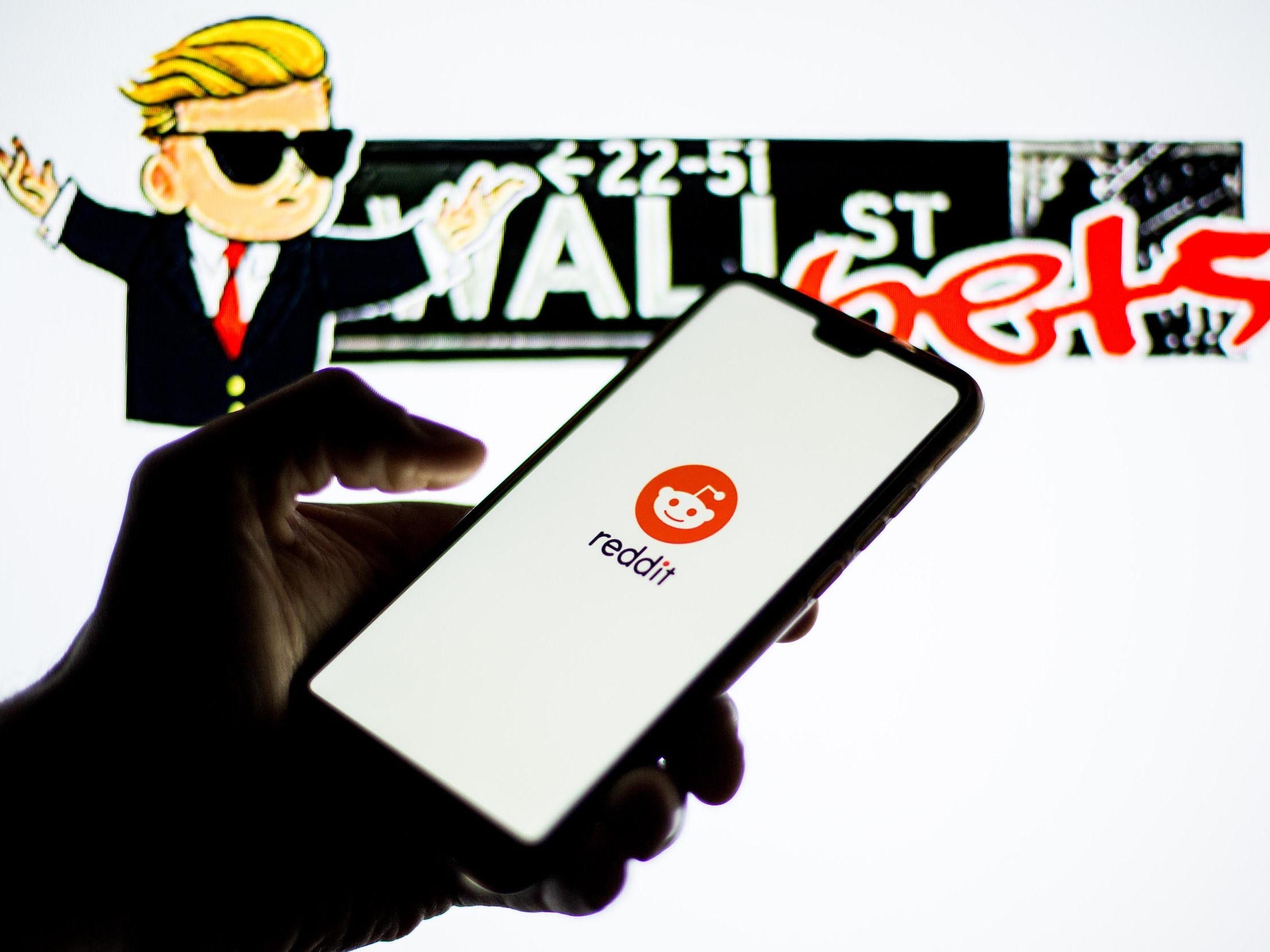 GameStop wasn’t the first “populist uprising” to spread from Reddit into the real world. Take a lot of anger, give it a place to congregate online, and after enough fomenting, it will spill into the street and markets.

By now, the messaging platform â€” which declined to comment for this article â€” has had a years-long history of providing a platform for groups of people organising their rage before collectively acting in real life. This time it was a brief but epic saga that introduced America to the wonders of the “short squeeze,” but mass movements are increasingly taking from the front page of the internet to the world beyond screens.

In the Trump years, the QAnon conspiracy theory-following cult started gaining mass traction on platforms including Reddit, while “The_Donald” was an influential subreddit even before the election of 2016.

In the pre-Trump times, the Gamergate fiasco, in which a group organised to pursue the end of feminist criticism of video games, had its own start on a Reddit thread. More altruistically, the “March for Science” in 2017, stemming from the subreddit r/MarchForScience, saw thousands demonstrating nationwide to highlight environmental issues.

For better or worse, the internet has allowed people to organise to do all kinds of things they couldn’t before, Robert Thompson, trustee professor and director of Syracuse University’s Bleier Centre for Television and Popular Culture, told Insider. GameStop, he said, is “one more example of how digital culture has the potential of upending the normal means of operations.”

Harassment, bullying, and doxxing are against Reddit’s platform policies, and communities that “incite violence or that promote hate based on identity or vulnerability” are subject to be banned. But problematic group behaviour has plagued the platform for years.

Gamergate graduated from Reddit into years of real-world harassment campaigns, including reports of thousands of threats against game developer Zoe Quinn and against feminist critic Anita Sarkeesian, who eventually went into hiding.

Vox’s Aja Romano reported earlier this year that KotakuInAction, a key pro-Gamergate Reddit subforum, still had over 123,000 members â€” up from 96,000 in 2018 â€” and was contributing to the rise of similarly aggressive alt-right movements online.

In 2018, a QAnon subforum named TheGreatAwakening, known for its threats to murder Hillary Clinton, had over 70,000 members, as reported by The Atlantic’s Kaitlyn Tiffany. The community also at one point misidentified a mass shooter, then promptly doxxed the innocent person. Reddit banned the group in late 2018. 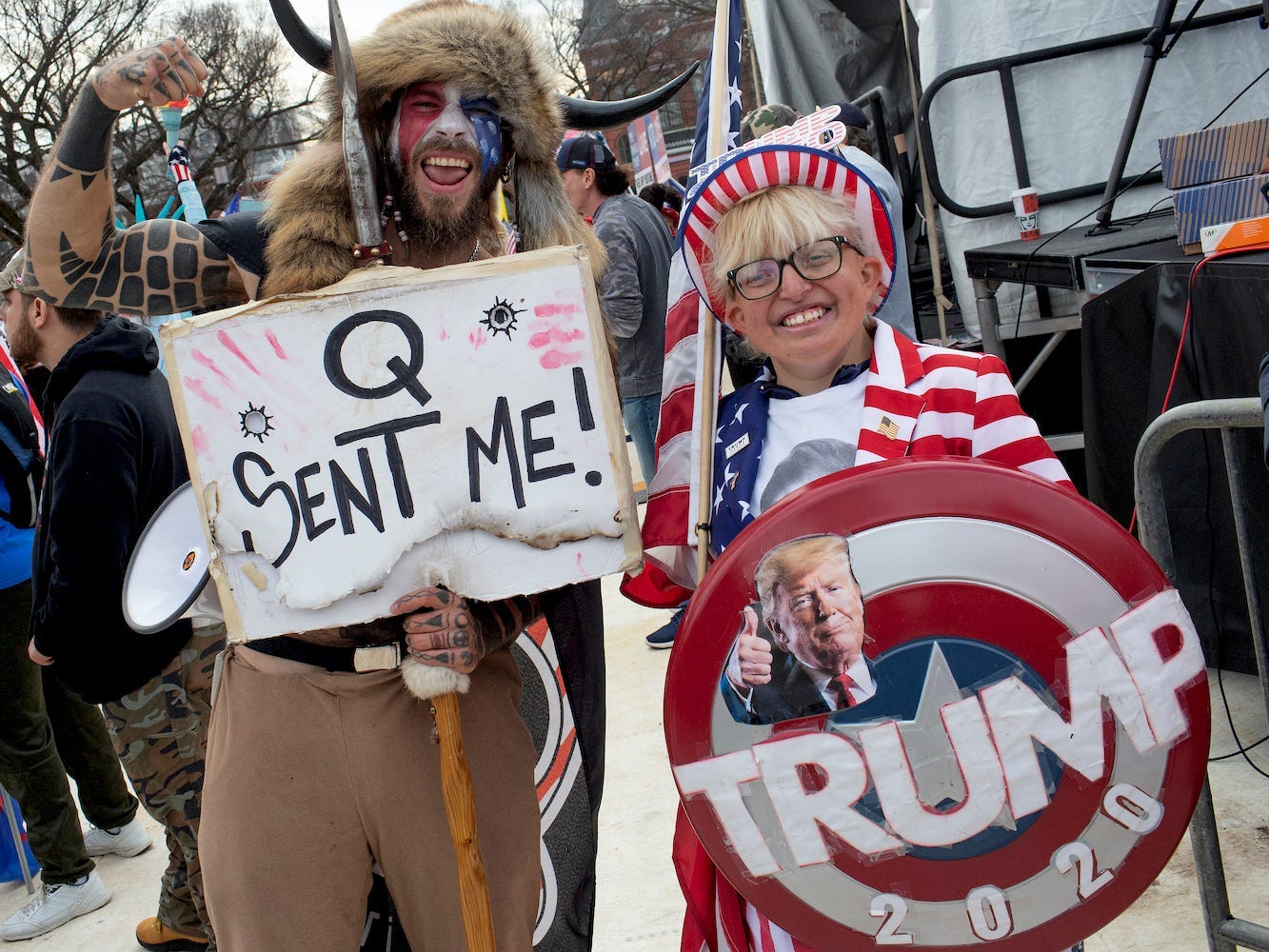 Before Reddit banned The_Donald last summer for spreading disinformation, bigotry, and racism, it had over 800,000 members. That subreddit is also known for helping fuel “Pizzagate,” where a gunman, fuelled by conspiracy theories, stormed into a pizzeria to rescue what he thought were child sex slaves.

There were no child sex slaves. It was just a pizzeria, and he was sentenced to four years in jail.

The explosive growth in the value of GameStop, while showcasing the drastically increased importance of retail traders, may have been based on a similar misconception of reality.

A little over a week after hitting a high of $US483, GameStop stock was down nearly 87% to $US63.77 at the close of trading on February 5. That still leaves it as a roughly $US4.4 billion company, but at its peak the 14,000-employee GameStop had a valuation greater than Best Buy, with 125,000 employees.

The revolution of GameStop

The surge was revolutionary in how it merged the organisation of a community on Reddit with a tangible impact on financial markets. Billionaire Ray Dalio suggested in a recent Washington Post interview that the GameStop “rebellion” will be part of an “evolutionary process” if it isn’t “destructive” or “antagonistic.”

JPMorgan’s “Flows & Liquidity” note from January 29 said the GameStop surges were “undoubtedly a reminder of the growing importance of retail investors in the marketplace.” While this had been developing for some time, the note said this was a powerful demonstration of “how quickly this retail impulse can propagate via social media platforms.” 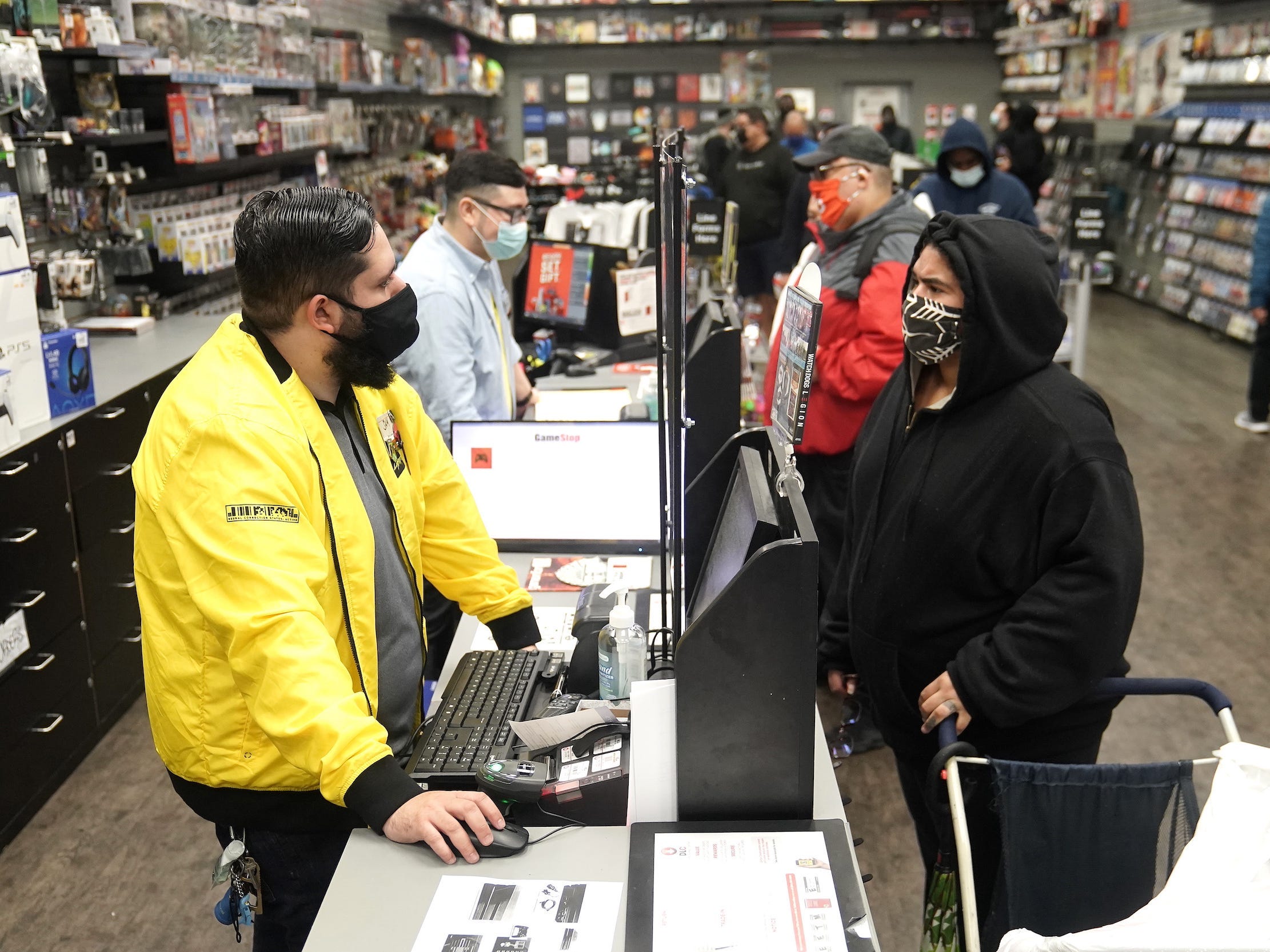 Kurt Andersen, author of “Fantasyland: How America Went Haywire” and “Evil Geniuses: The Unmaking of America,” said the GameStop saga shows how Americans can be prone to magical thinking.

Andersen told Insider that he was afraid “many people will be hurt, because they will have bought at the top and they will lose out.” He said this moment will surely leave many “victims of the madness.”

The internet was a tipping point that provided “an infrastructure to this kind of hysterical, conspiracy-theorizing, mob bureaucracy activity,” he added.

Around the same time the internet emerged, Andersen said, America underwent hyperfinancialization as the rich and powerful began to hijack the system. The GameStop mania parodies this trend, he said, likening it to a “Frankenstein monster version” of America’s stock-market-driven economy.

“It’s almost a kind of collective work of satirical art,” Andersen said, adding that the GameStop story is a unique moment of social media technology causing a momentary problem in the financial system.

The impact of the internet

“One is a coordinated misogynist harassment campaign, one is a militant Trumpist loyalist spiritual movement, and one is a networked act via loopholes in a financial system that threatens stable elite money makers,” Jack Bratich, associate professor of journalism and media studies at Rutgers, told Insider over email. “Short sellers are a privileged sector of society. They are not on par with women in the gaming industry.”

Collectively, though, they’re a reflection of how a “mob mentality” born on the internet goes mainstream to the point of disruption.

History has always had groups of people getting together to affect change. But what’s unique about these online movements, Thompson said, is that they have mobilized and linked previously unconnected people together. The internet has given the unempowered the possibility of having an international voice, he added. “We celebrated all of these voices that had been essentially silenced before. But there’s curses to those blessings.”

Even though the hype is already trending down less than a week later, along with the Reddit “meme stocks,” Thompson said the technologies that have enabled GameStop, QAnon, and Gamergate are comparatively young. He added that people using this tech, either for noble causes or mischief, are maturing in their abilities to use them and their visions of their possibilities.

“I think with this kind of thing, we’re just getting started,” he said.