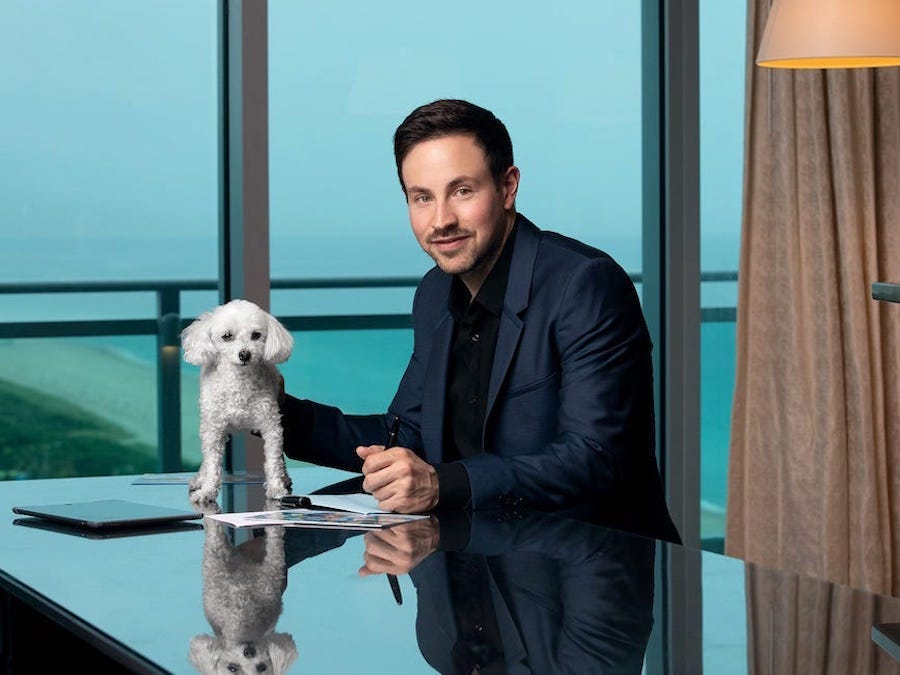 The co-founder and CEO who convinced Wall Street that pets are big business has a new pet project: Turning around the fortunes of ailing games retailer GameStop.

Together, pending a vote in June, the three former Chewy execs will make up a third of the newly-formed GameStop board of directors.

It’s the latest such move from Cohen and his venture firm, RC Ventures, following the sale of Chewy to Pets.com in 2017 for $US3.35 billion. Cohen previously bought up a sizable chunk of GameStop shares, accumulating over 12% of the company by December 2020 and sending stock value soaring.

In September 2020, when Cohen initially purchased a significant chunk of the company’s shares, he proposed a plan to the board to focus GameStop on ecommerce opportunities. One example of those opportunities is tied to GameStop’s core business, reselling used games. Cohen reportedly proposed an online version of the retailer’s well-known game trade-in program.

GameStop repeatedly cited Cohen and his former colleague’s experience with ecommerce as critical to ther roles on the board. “Their substantial e-commerce and technology expertise will help us accelerate our transformation plans and fully capture the significant growth opportunities ahead for GameStop,” board chair Kathy Vrabeck said in the press release.

Despite being the world’s largest video game retailer, GameStop has struggled in recent years to stay afloat amid increasing competition from digital game stores.

Like Blockbuster Video and Tower Records before it, video game retail stores are facing major challenges to their business model. As more people buy video games through digital storefronts like Steam or the Xbox Store, fewer buy games on physical discs from GameStop.

That trend was a huge problem for the company â€” at least until the coronavirus pandemic forced millions of people indoors. Many of those people, with loads of free time on their hands suddenly, turned to video games. Sales of video-game hardware, software, accessories, and game cards topped $US1.6 billion for March, according to The NPD Group’s monthly report â€” “the highest reported spend for a March month since the $US1.8 billion achieved in March 2008.”

By year’s end, the video game industry’s revenues had topped both sports and film combined, NPD found. GameStop’s stock, meanwhile, has rebounded from about $US5 per share in early January 2020 to nearly $US20 per share by January 2021.