Gab, a social-networking site popular among the far right, seems to be capitalising on Twitter bans and Parler being forced offline. It says it's gaining 10,000 new users an hour. 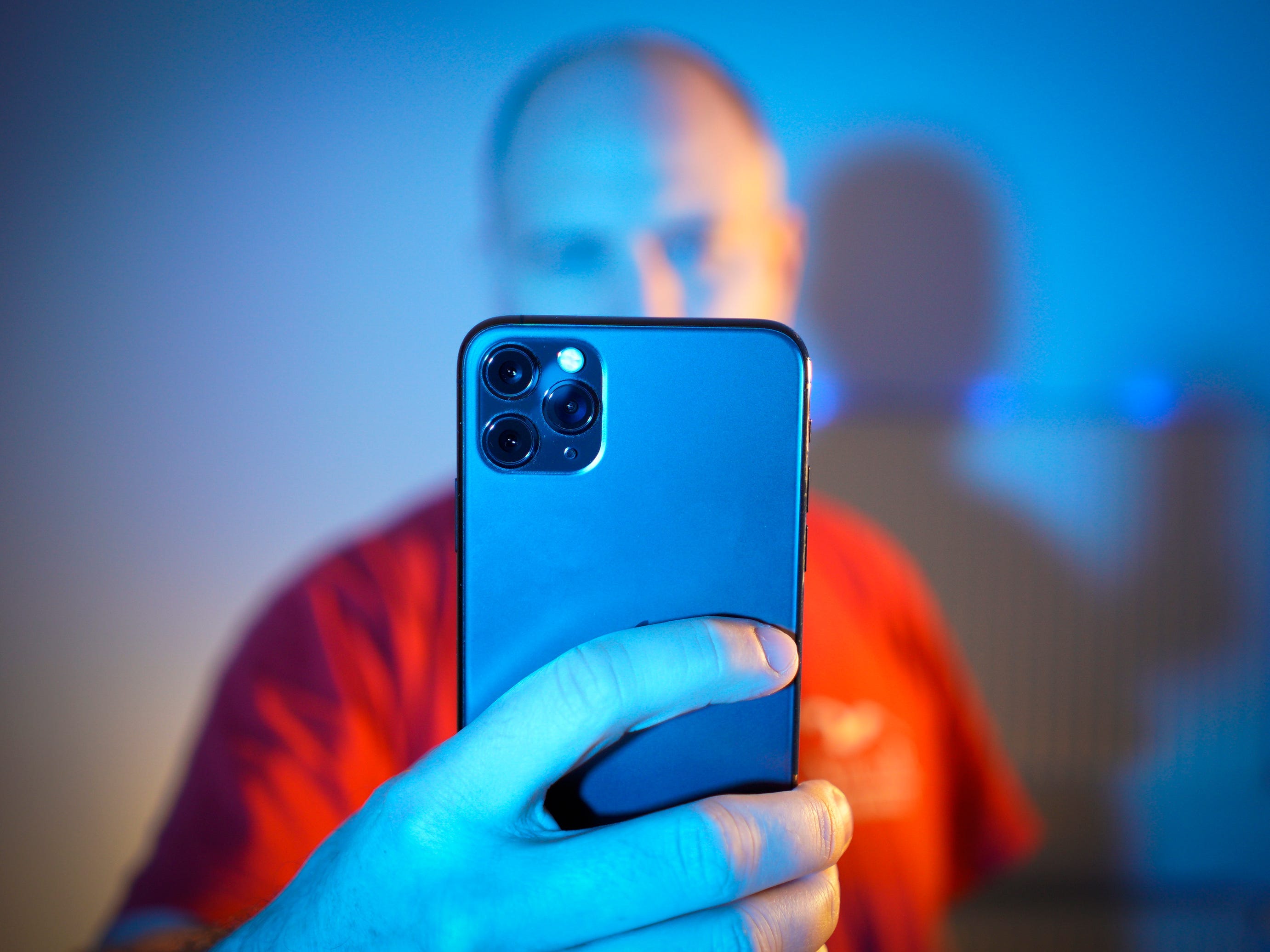 Gab.com has reported massive growth in the days following the Capitol insurrection, the removal of high-profile conservatives from Twitter â€” including President Donald Trump â€” and the app Parler going offline.

Gab, a social-networking website popular among the far right, was founded in August 2016 by Andrew Torba, who touts it as a vehicle for free speech.

The layout of Gab is similar to Twitter. It displays trending posts in the centre, aggregated news on the right, and a menu and explore section on the left.

Parler, a social-media app popular with supporters of Trump, was forced offline on Sunday night after Amazon booted the platform from its web-hosting service.

On Twitter, Gab invited Parler users â€” including its CEO, John Matze â€” to use the site while Parler worked to get back online.

Gab’s user base has grown considerably since it first went live less than five years ago.

In October 2018, Vox reported that Gab had between 465,000 and 800,000 users. By April 2020, the site had over 1.1 million new cumulative registered accounts and 3.7 million monthly visitors worldwide, Fox Business reported.

And these numbers boomed after pro-Trump rioters stormed the Capitol.

On Wednesday, the day of the insurrection, Torba said site traffic jumped 40%, according to NPR.

“Gab gained more users in the past two days than we did in our first two years of existing,” the company tweeted late Sunday night, adding: “In very short order Gab will be bigger than the entire legacy media combined.”

In response to the booming demand, Gab added 10 servers, scaled up its database, and optimised its site.

Gab has been banned by more than 25 service providers. In 2017, Google removed Gab’s app from the Google Play Store for violating its hate-speech policy, and it was rejected from Apple’s App Store for related reasons.

In 2018 the site was dropped by its original domain host, Go Daddy, after it was revealed that gunman accused of killing 11 congregants in a Pittsburgh synagogue was a frequent poster on the site.

Torba personally has also been barred from online banks, cryptocurrency exchanges, and Twitter, and his family is blacklisted by Visa.

Torba describes himself as a “Christian entrepreneur and American populist” from Pennsylvania who formerly worked in Silicon Valley. He said he’s been “relentlessly smeared by Big Tech, the mainstream media, academics, members of the U.S. Congress, foreign governments, and the political establishment for refusing to censor first amendment-protected political speech.”