G-Star Raw Australia has been dealt another blow.

The Australian arm of the Netherlands-based company went into voluntary administration on May 15, with the coronavirus pandemic playing a role in the collapse. Justin Walsh, Sam Freeman and Stewart McCallum from EY were appointed as the administrators.

“Covid-19 was definitely a contributing factor but as with many corporate failures we are seeing now, there are many other factors that have contributed,” Walsh told Business Insider Australia via email.

Now the administrators have said they weren’t able to find a buyer for G-Star, which has 57 stores in Australia. And more than 200 jobs will be lost.

“Despite an extensive marketing program no buyer was identified for [the] company’s business,” EY said in a statement. “As a consequence, all of the company’s stores have now been closed. This resulted in approximately 200 job losses.”

The coronavirus pandemic has led to other companies collapsing into administration, including airline Virgin Australia and swimwear brand Seafolly. However, both of these companies have since received lifelines. In July, Seafolly administrators KordaMentha revealed L Catterton as the preferred bidder for the company – Seafolly’s previous owners.

“I was overwhelmed by the level of interest and competition to own one of Australia’s most recognisable brands,” Administrator Scott Langdon said in a statement at the time. “With an optimised retail, online and wholesale network, Seafolly will continue to be the iconic Australian beachwear brand that customers know and love.”

In June, Virgin Australia accepted an offer from private equity firm Bain Capital to buy the airline. However, under Bain’s ownership, Virgin later revealed it was axing 3000 jobs and letting go of the Tigerair brand. 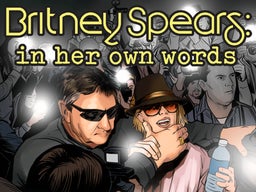 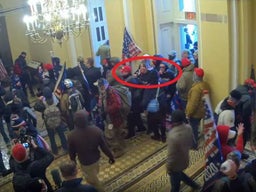