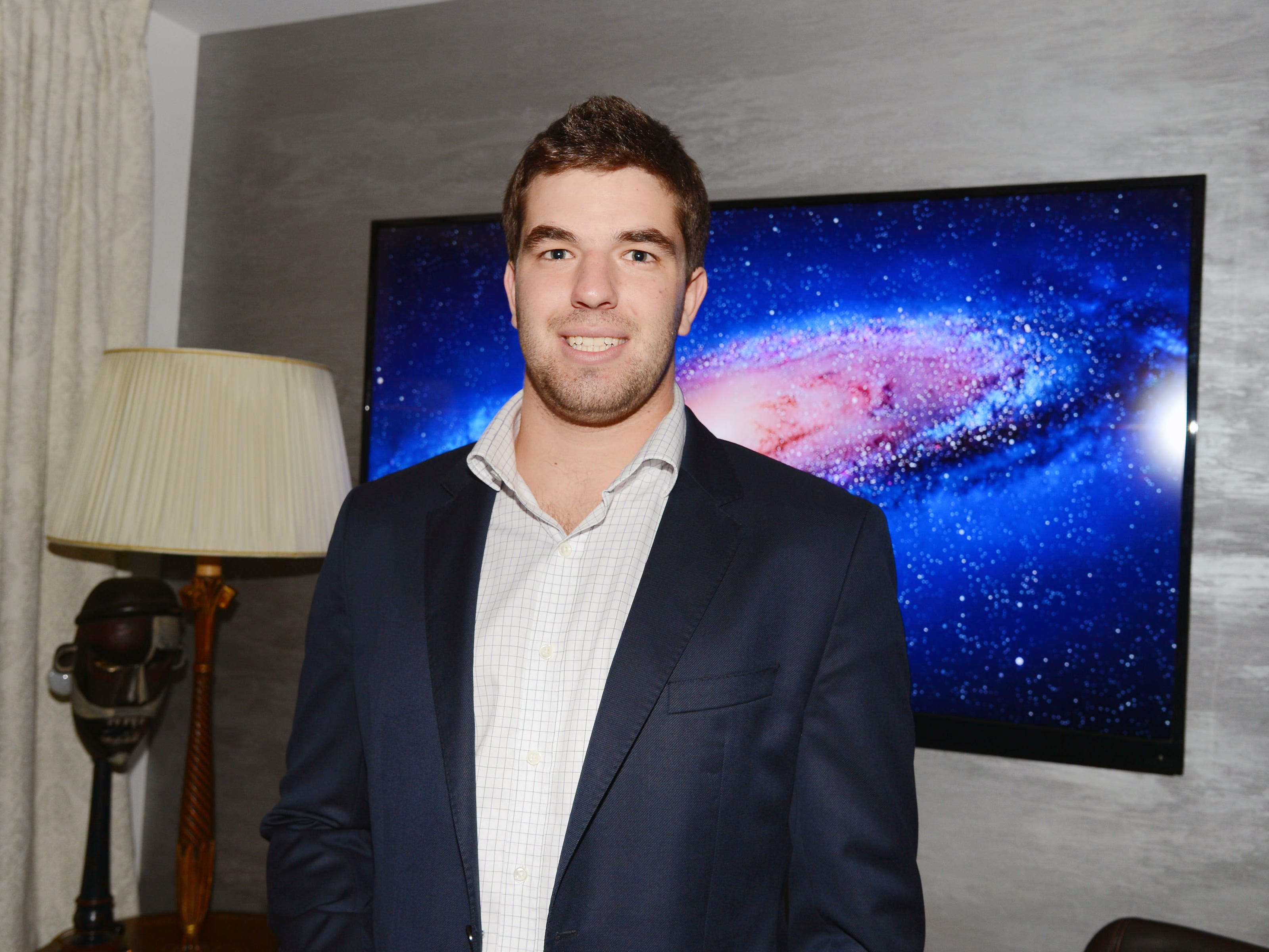 Ticket holders of the ill-fated Fyre Festival have won $7,220 each in a class-action settlement, the New York Times reported.

The nearly $2 million payout was awarded to 277 ticket holders in US Bankruptcy Court in the Southern District of New York last week, and is waiting for final approval next month.

Fyre Media touted the infamous Bahamas-based music event as the “cultural experience of the decade,” promising 8,000 attendees luxury eco-friendly beach huts and top-tier artists across two weekends in April 2017. But when people arrived, they were shown to disaster relief tents without adequate food, forcing organizers to cancel the event on its first morning.

Billy McFarland, founder and CEO of Fyre Media, pleaded guilty to wire fraud in 2018 and is serving a six-year prison sentence for defrauding more than 100 investors out of $26 million. McFarland sold tickets to customers starting at $1,200, with some packages costing more than $100,000.

Social media influencers including model Kendall Jenner promoted the event – yet it was a single viral tweet about a cold cheese sandwich by attendee Trevor DeHaas that unraveled the scam.

De Haas has now teamed up with rapper and festival co-organizer Ja Rule to sell the rights to the tweet as a non-fungible token.

Ben Meiselas, partner at law firm Geragos & Geragos and representative for ticket holders, said he was happy with Tuesday’s outcome.

“Billy went to jail, ticket holders can get some money back, and some very entertaining documentaries were made,” Meiselas told the Times, referring to the popular Hulu and Netflix films on the debacle. “Now that’s justice.”

McFarland said in a statement to the Times in 2017 that he was “committed to, and working actively to, find a way to make this right, not just for investors but for those who planned to attend.”

Compensation attendees receive may go down depending on the outcome of other bankruptcy cases against festival organizers.