The Australian dollar is rocketing higher in Asian trade, boosted by signs of a continued thawing in trade tensions between the United States and China.

According to the South China Morning Post, Chinese vice-premier Liu He will travel to the United States ahead of the G20 leaders summit in Argentina later this month, sparking optimism that a potential trade deal between the two sides could soon be reached.

Two sources, one on either side of the trade negotiations, confirmed the development to the South China Morning Post, although no final schedule has been agreed upon at this stage.

The meeting, should it occur, would come before a scheduled meeting between Donald Trump and Xi Jinping on the sidelines of the G20 leaders meeting in Argentina later in the month.

Despite the lack of specifics, and having been disappointed on countless times before, traders have latched onto the news, bidding up the Australian dollar and other major and regional currencies on the report.

The news has also helped to support a broader rally in currencies across the region, the exception being the Japanese yen that has weakened as investor sentiment has improved.

A suspected intervention in the Chinese yuan by state-backed Chinese banks, selling US dollars to support the yuan, may also explain the selling pressure against the greenback across the Asian region.

Here’s the regional currency scorecard as at 4pm in Sydney. 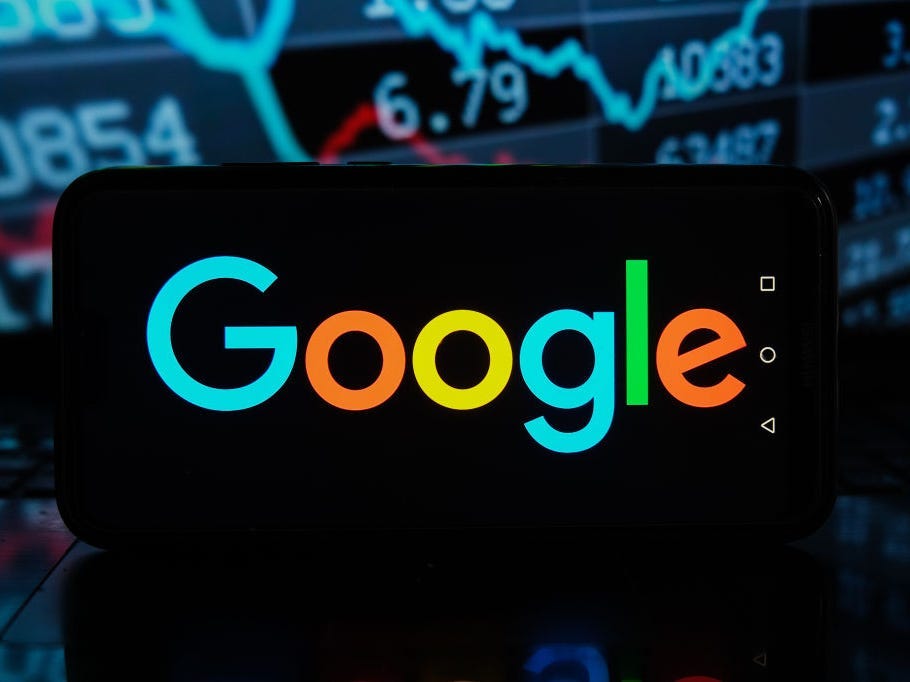 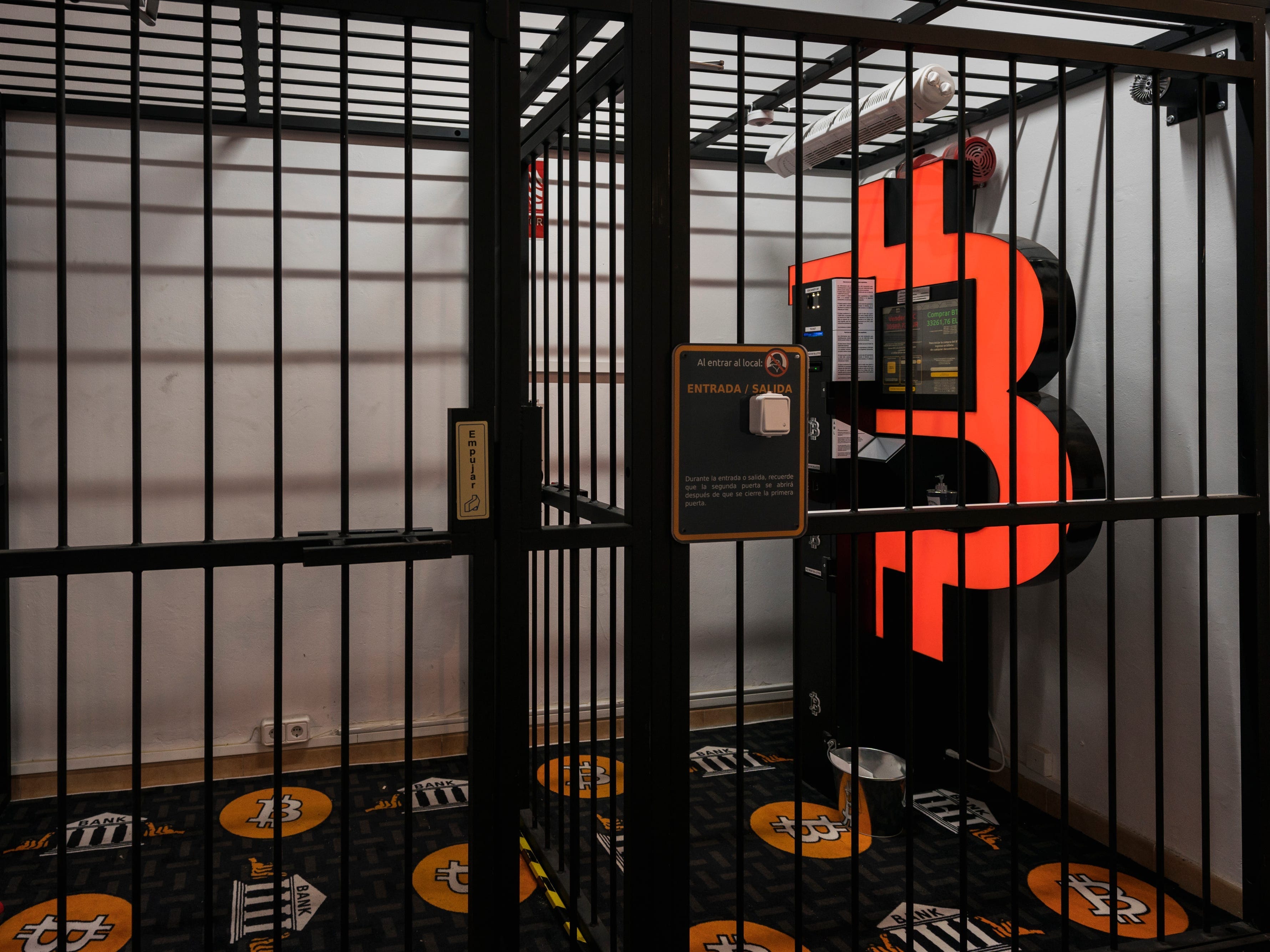